The images were obtained from the 58th Independent Motorized Infantry Brigade of the Ukrainian Ground Forces on Friday, July 22. 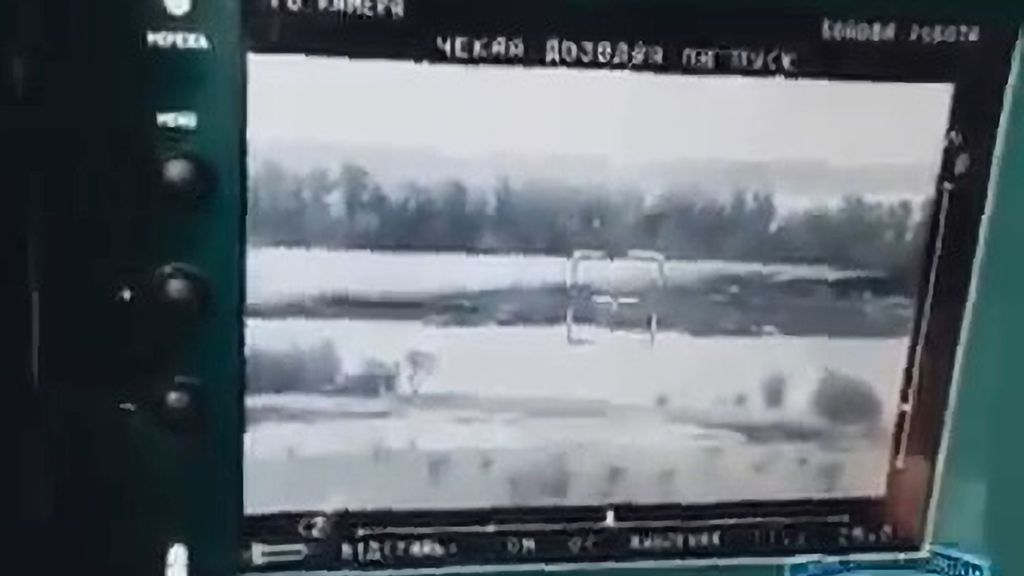 The footage, which shows the screen of the weapon’s targeting system, shows the missile being fired at the Russian forces before an explosion can be seen on screen as the Ukrainian soldiers chuckle with delight at having landed a hit.

The Stugna-P is an anti-tank guided missile (ATGM) that was developed in Ukraine and first entered service in 2011 before seeing action in the Donbas in 2018. It has since been used alongside anti-tank systems supplied by NATO countries against invading Russian forces.

‘Hetman’ is a political title that was used in Central and Eastern Europe and that was historically given to military commanders.

The 58th Independent Motorized Infantry Brigade said: “Today, with a well-aimed shot from a ‘Stugna’ by the hunters, the enemy’s anti-tank personnel was eliminated.

“An anti-personnel fragmentation guided missile was used to destroy the occupiers.”

Zenger News contacted the Motorized Infantry Brigade for further comment, as well as the Russian Ministry of Defense, but had not received a reply at the time of writing.