Russians Claim Their Forces Are Wiping Out Western-Supplied Arms 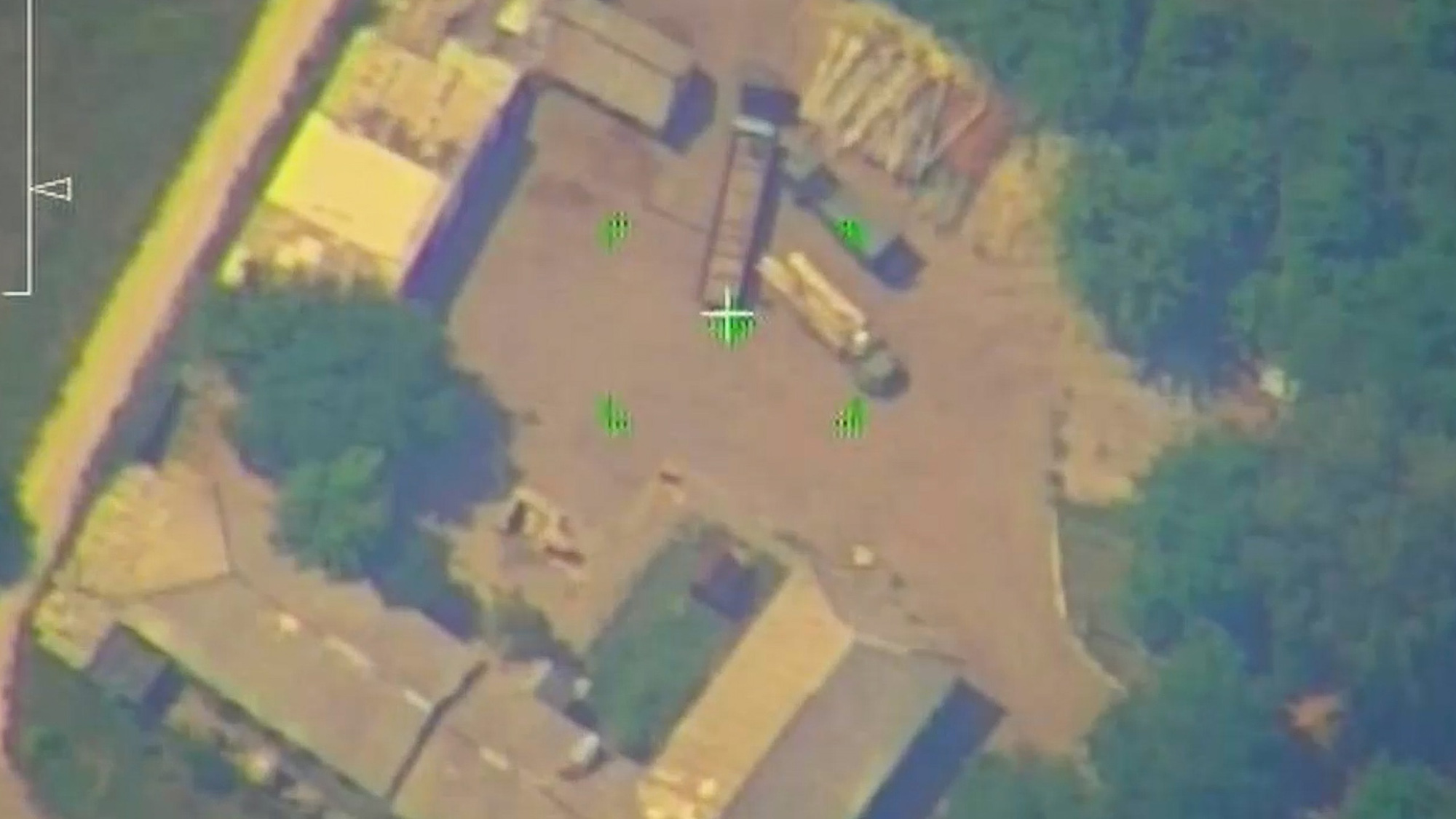 The MoD said in an updated report of the ‘special military operation’ on July 22: “The enemy is suffering considerable losses of armament delivered by Western countries.

“From July 5 to July 20, 4 launchers and 1 reloading vehicle for the U.S.-manufactured HIMARS MRLS [Multiple Rocket Launching Systems] delivered to Ukraine were eliminated by high-precision ground- and air-based armament.

“Attacks by high-precision ground-based armament have resulted in the elimination of a provisional base of the Black Hundred nationalist group deployed in School No.23 in Kramatorsk (Donetsk People’s Republic). Up to 300 nationalists and over 40 units of special equipment have been eliminated.”

The Russian MoD claimed: “Attacks launched by high-precision armament of the Russian Aerospace Forces have resulted in the elimination of a missile and artillery armament depot of the 59th Mechanized Infantry Brigade of the AFU deployed at an industrial area in the eastern part of Nikolayev.

“The list of neutralized targets includes: 6 command posts, including one of the 92nd Mechanized Brigade near Rogan (Kharkov region), 1 command and observation post of the 72nd Mechanized Brigade of the AFU near Serebryanka (Donetsk People’s Republic), as well as 5 missile and artillery armament and munitions depots near Zaytsevo (Donetsk People’s Republic), Vishevoye and Uspenovka (Zaporozhye region).

“In addition, 2 projectiles launched by the Uragan MRLS have been intercepted near Topolskoye and Malaya Kamyshevakha (Kharkov region).

“In total, 260 planes and 144 helicopters, 1,589 unmanned aerial vehicles, 357 air defense missile systems, 4,141 tanks and other armored vehicles, 762 combat vehicles equipped with MRLS, 3,176 field artillery cannons and mortars, as well as 4,453 units of special military equipment have been destroyed during the special military operation.

Zenger News contacted the Russian MoD for further comment, as well as the Ministry of Defense of Ukraine, but had not received a reply at the time of writing.

In related news, MI6 head Richard Moore said on July 21 that the Russian military was likely to start an operational pause in Ukraine in the coming weeks, giving Ukrainian president Volodymyr Zelenskyy’s forces an opportunity to strike back.