Most Parents Believe Their Kids Should Own Basic Technology

The survey revealed more than 67 percent think their kids will have access to tech no matter how strict they are. 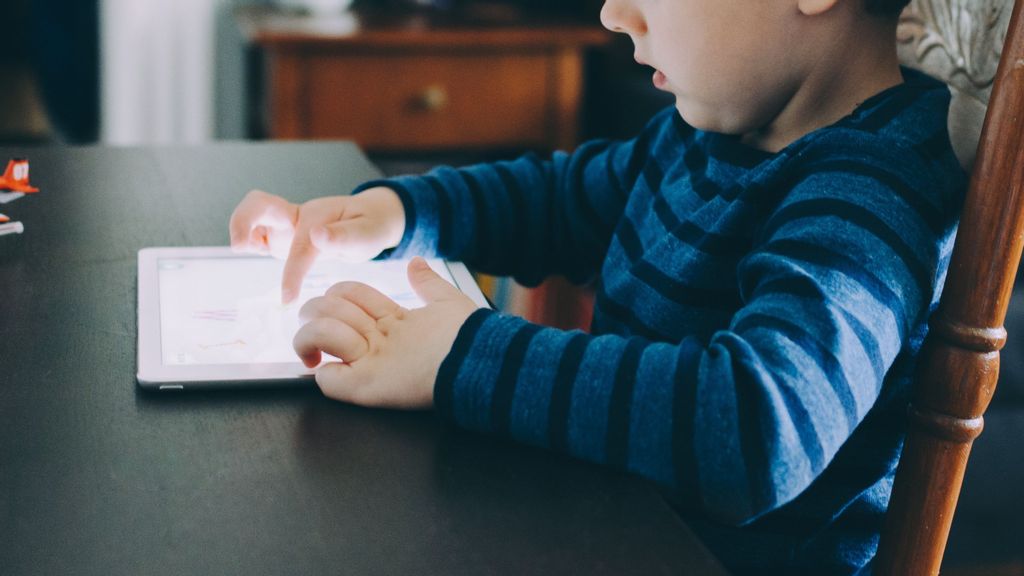 Nearly six in 10 parents have revealed they’ll often text their kids to come down for dinner instead of calling for them.

A survey of 2,000 parents of school-age children found the average kid will receive their first smartphone at 10 years old. While technology continues to evolve, some things stay the same, as the average parent says they were 11 years old when they got their first piece of personal tech, such as a desktop computer or laptop.

Seven in 10 (70 percent) parents trust their kids with tech, while two-thirds (66 percent) have put parental controls on all their children’s devices for security concerns. Six in 10 (62 percent) also believe tech is beneficial for kids’ social skills.

Parents said they decided to give their youngsters a smartphone to use for emergency purposes (55 percent), to help them gain tech skills for their future work (47 percent) and because they showed maturity (46 percent).

Conducted by OnePoll on behalf of Cricket Wireless, the survey also revealed more than two-thirds (67 percent) think their kids will have access to tech no matter how strict they are.

Half (50 percent) of parents have purchased or considered getting their kid a non-smartphone, or basic feature phone, with the goal in mind to help them avoid “distraction apps” (65 percent) and to keep basic features like call and text without internet access (65 percent).

Interestingly, 54 percent of parents purchased their kids a basic feature phone to share their nostalgia of the ‘90s and early 2000s. Nostalgia trends and technology have been re-emerging as well as connecting with the next generation on legacy devices to demonstrate how far we’ve come in technology advancement.

“Whether parents want to share their nostalgia for the ‘90s or limit internet access until their kids reach a certain age, it’s important for families to have choices in what level of technology their child uses,” said Tony Mokry, Vice President & Chief Marketing Officer for Cricket Wireless.

“It’s about relying on connectivity for flexibility and security to keep parents and children safe and engaged whenever and wherever.”

The poll also quizzed kids, ages 6 to 18, on their knowledge of older tech devices. When presented with images of old gadgets, almost half (49 percent) were unable to identify a landline, only 28 percent knew what a floppy disk was and just 26 percent said they’d be able to name and explain how to use an answering machine.

Half of parents (51 percent) said their kids have been on their family phone plan, for an average of 3.6 years. Of those parents, nine in 10 (90 percent) feel their kid is using their device as they anticipated, such as for school, e-learning and social purposes.

Seventy percent of parents said they’d be more open about getting their kids a tablet, smartphone or smartwatch if they understood how their young ones can use these devices safely and effectively.

“With back to school approaching, having your kids on your family phone plan provides an affordable option to help your family stay connected so they can do more of what makes them happy,” said Mokry.

Old tech that kids were able to identify in pictures: