The charity announced two of their members died when a missile struck the kitchen were they were.
By Simona Kitanovska July 25, 2022
Facebook
Twitter
Linkedin
Email 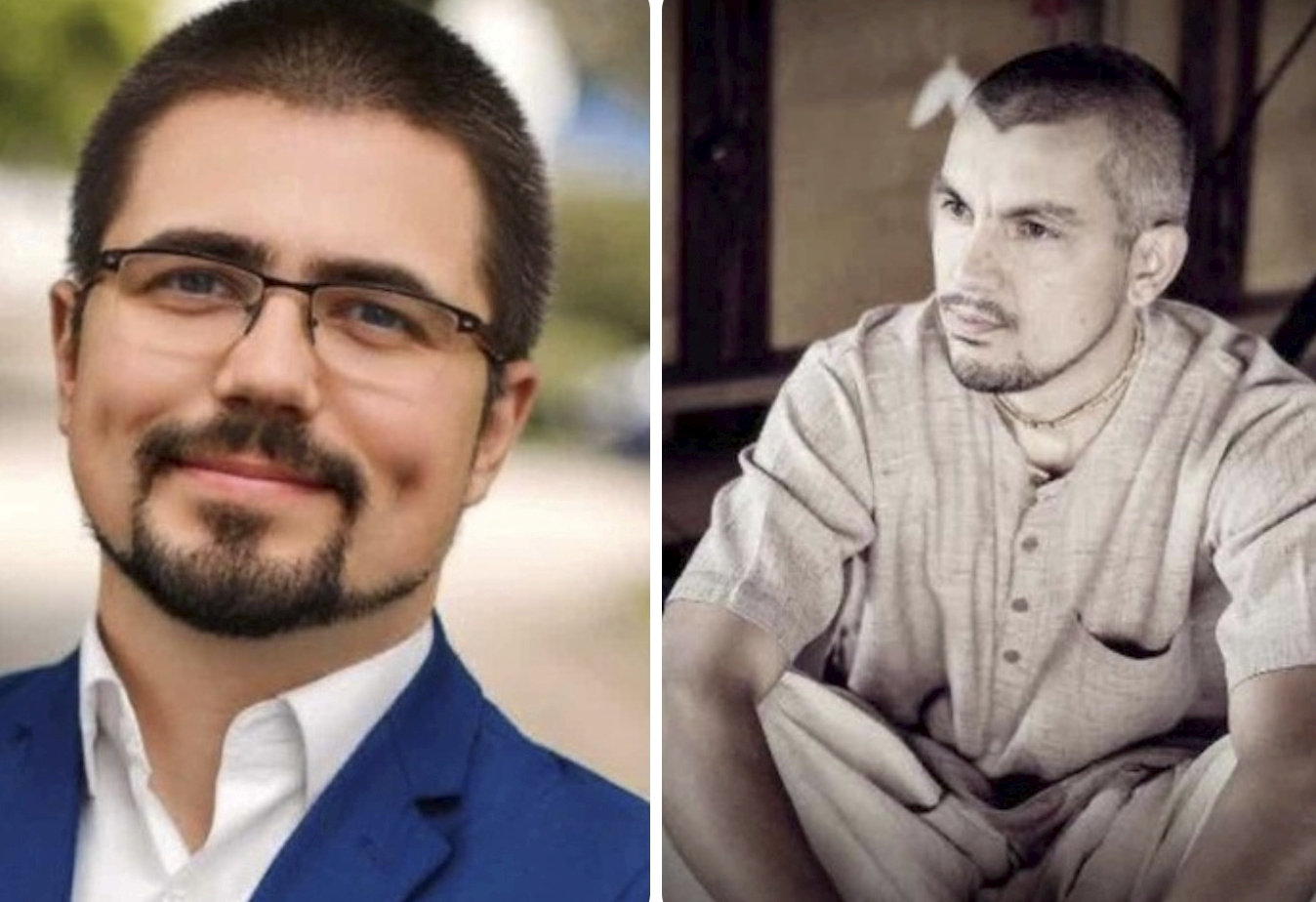 Two Hare Krishnas aid workers based in the UK have been killed in a missile strike in Ukraine after delivering food to starving civilians. (Matthew Newby, SWNS/Zenger)

Two Hare Krishnas aid workers based in the U.K. have been killed in a missile strike in Ukraine after delivering food to starving civilians.

Krishna-Tattva Prabhu, 40, and Madana Gopal Das, 39, had just returned from handing out food from their van when their base was destroyed in the blast.

Both men were buried in the rubble and a third worker – Arjuna Das – is being treated in the hospital after being pulled from the debris.

Krishna-Tattva Prabhu and Madana Gopal Das had both been volunteering with Bhaktivedanta Manor Hare Krishna Temple in Letchmore Heath, near Watford in Hertfordshire, England, in the United Kingdom and traveled to Eastern Europe to help those in need.

Arjuna Das is manager of the Watford division of the religious movement.

The two men were serving hungry farmers and the elderly in the Donbas when their kitchen headquarters was struck in an artillery attack, a spokesman for the charity said.

The charity workers were named by Food for All as victims of the bombing in Alchevsk, in the war-torn Luhansk region, on Saturday, July 16.

Their kitchen equipment was bought in London and donated by Food for All, run by the International Society for Krishna Consciousness (ISKON).

Food for All has been touring parts of the Ukrainian and along the Polish border to provide hot food to families who are struggling amid the ongoing Russian invasion – that has so far seen some 5 million people flee their homes.

But the charity announced two of their members died when a missile struck the kitchen were they were.

In the aftermath of the attack, the charity said it has lost its headquarters in the region as well as its director and leader, Krishna-Tattva Prabhu.

The program claims it has dished out over 1,000 hot meals a week to civilians since arriving in the Donbas region in 2014, and also carried out charity programs, the charity said.

Parasurama Das, the director of Food for All, said: “Since the beginning of the war, Krishna Tattva has been serving vegetarian meals, clothes, water and candles daily with a team from the local Hare Krishna temple.

“The poor people are mostly elderly, who stayed at home rather than flee. Their homes are destroyed with no water, electricity and shops.

“They have been hailed as martyrs by the Christian church.”

Another charity member – Arjuna Das, a manager of the Watford division – is said to be in hospital but his condition is unknown at this time.

The three charity workers are said to have been struck by a missile in Alchevsk on Saturday, July 16.

Reportedly, they had been out distributing food before returning to their kitchen when the attack happened.

Just days before, Krishna Tattva posted images of a temporary graveyard inside a playground for children, showing the severity of the Russian bombing campaign on civilian areas of Ukraine.

Food for All will carry on its work in Ukraine with a new field of mobile kitchens being sent to the war-torn region, the charity said.

The British Foreign, Commonwealth and Development Office has said it is working to verify reports of any U.K. nationals caught up in the conflict in Ukraine.

At this time, it has not confirmed the identities of those killed and injured in the missile attack in Alchevsk.

Parasuram Das, an Irish Krishna, started the charity Food for All while working as a cook at the ISKON London Soho restaurant in 1988.

Now his organization sets up field kitchens in Ukraine and the surrounding countries.