The Ukrainian military added: “Death to the Russian invaders! Together to victory! Glory to Ukraine!” 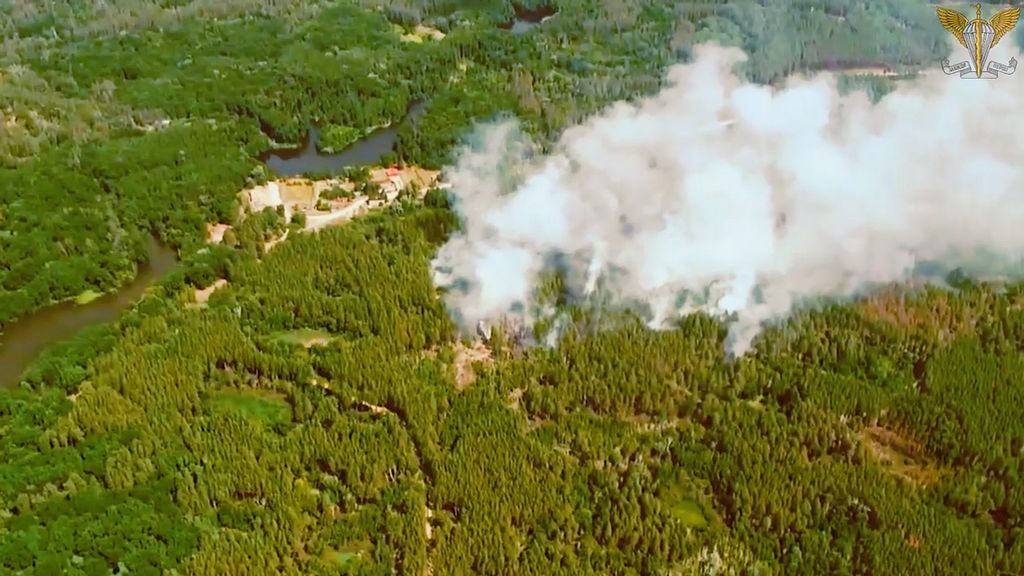 The artillery of the Armed Forces of Ukraine shared that they have destroyed the Russian artillery division of 152-mm howitzers Msta-B in Ukraine. (@dshv.mil.gov.ua/Zenger).

The Ukrainian military said they destroyed eight units of 152-mm ‘Msta-B’ 2A65 howitzers, vehicle equipment, ammunition, and strongholds of the Russian Armed Forces.

“The video recorded successful fire missions of the artillery units of the Airborne Assault and Ground Forces of the Armed Forces of Ukraine.

“Thanks to a clear and coordinated assault, the howitzer artillery division was destroyed – 8 units of 152-mm ‘Msta-B’ 2A65 howitzers and personnel of the division, automobile equipment, ammunition and fortifications of the Russian occupiers.”

The Ukrainian military added: “Death to the Russian invaders! Together to victory! Glory to Ukraine!”

Zenger News contacted the Command of the Airborne Assault Troops for further comment, as well as the Russian Ministry of Defense, but had not received a reply at the time of writing.