“For 5 months now, the shelling of our peaceful settlements, which are defended by our units, has continued.” 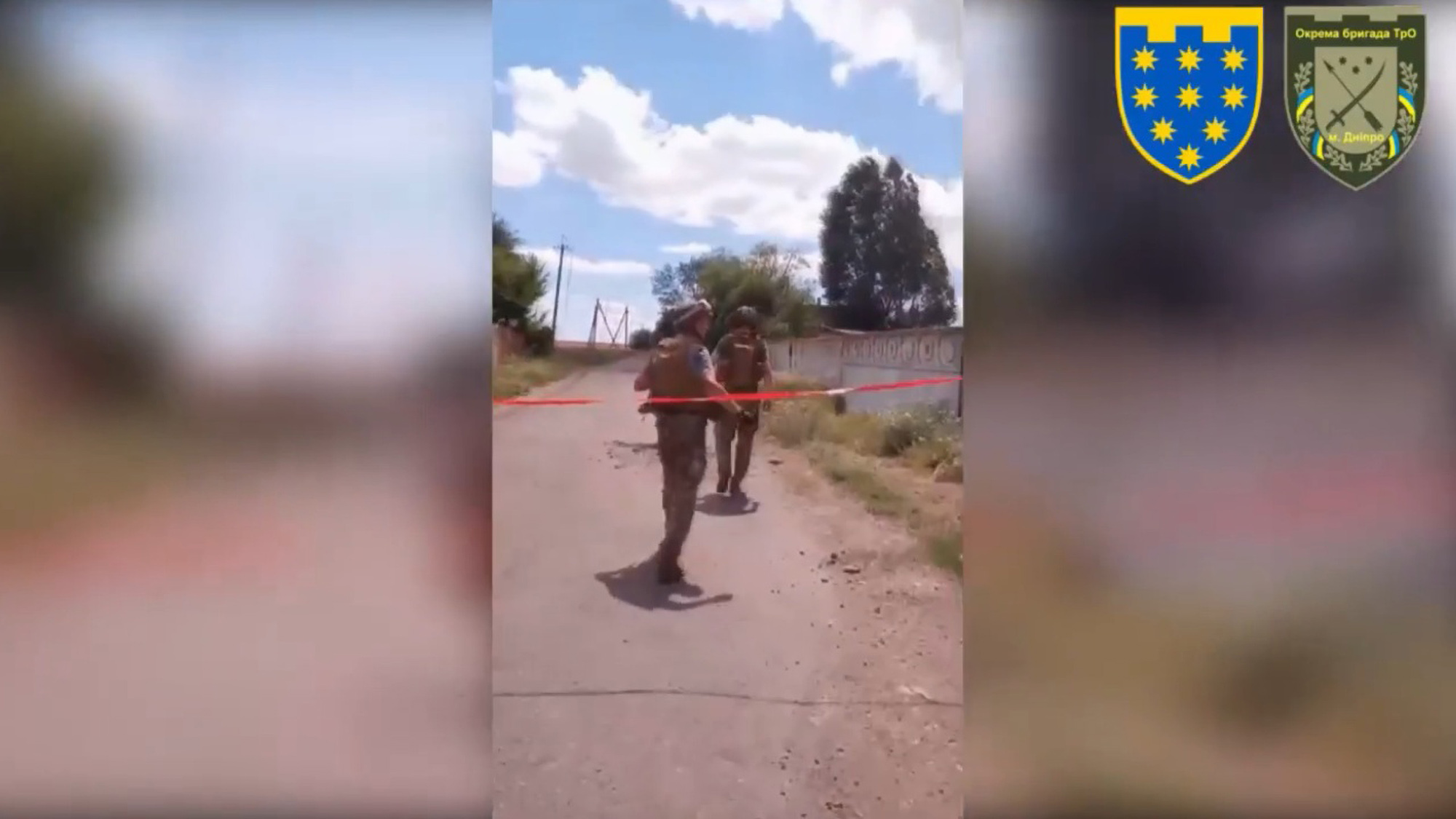 Ukrainian territorial defense soldiers carried out demining tasks after an assault by the Russian forces.

The ‘East’ Territorial Defense Forces of the Armed Forces of Ukraine said on July 21: “For 5 months now, the shelling of our peaceful settlements, which are defended by our units, has continued.

“Uragan MLRSs against the people of Kharkiv, Tornado rocket launchers against Dnipro.

“But our fighters are always nearby and are ready to eliminate the representatives of ‘Russian Peace’.

“We will win together. Glory to Ukraine.”

Zenger News contacted the Territorial Defense Forces of Ukraine for further comment, as well as the Russian Ministry of Defense, but had not received a reply at the time of writing.