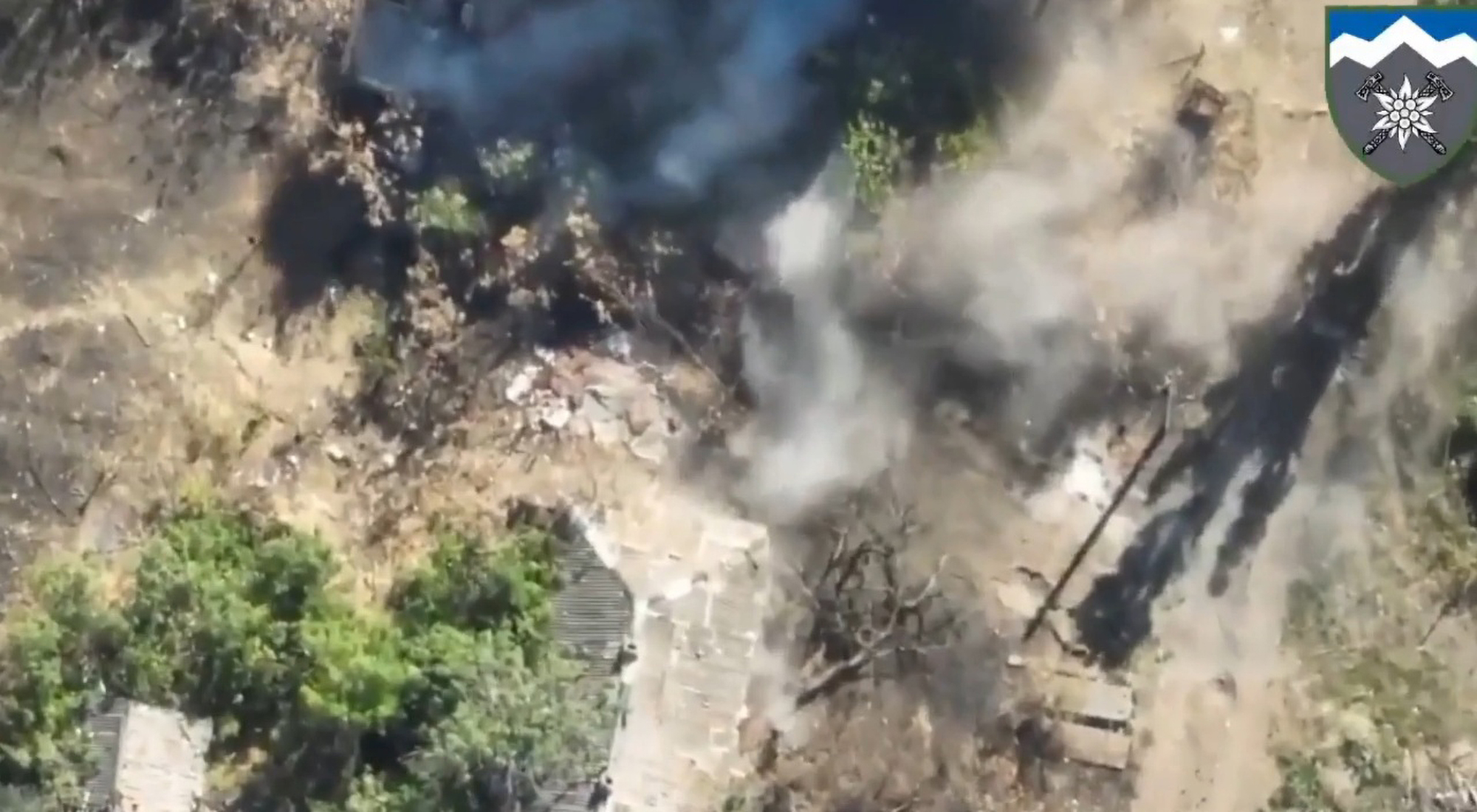 The troops of the 10th Guards-assault brigade shared that they have launched an assault on the Russian positions near Siversk in Donbas in Ukraine. (@10brygada/Zenger)

Ukrainian soldiers wiped out a Russian unit in an attempt to break through their defenses.

The General Staff of the Armed Forces of Ukraine also confirmed that “mountain attack aircraft stopped the enemy trying to break through our defenses.”

Zenger News contacted the Assault Brigade for further comment, as well as the Russian Ministry of Defense, but had not received a reply at the time of writing.