The video was released by the 229th separate battalion of the 127th separate brigade of the Kharkiv Military District. 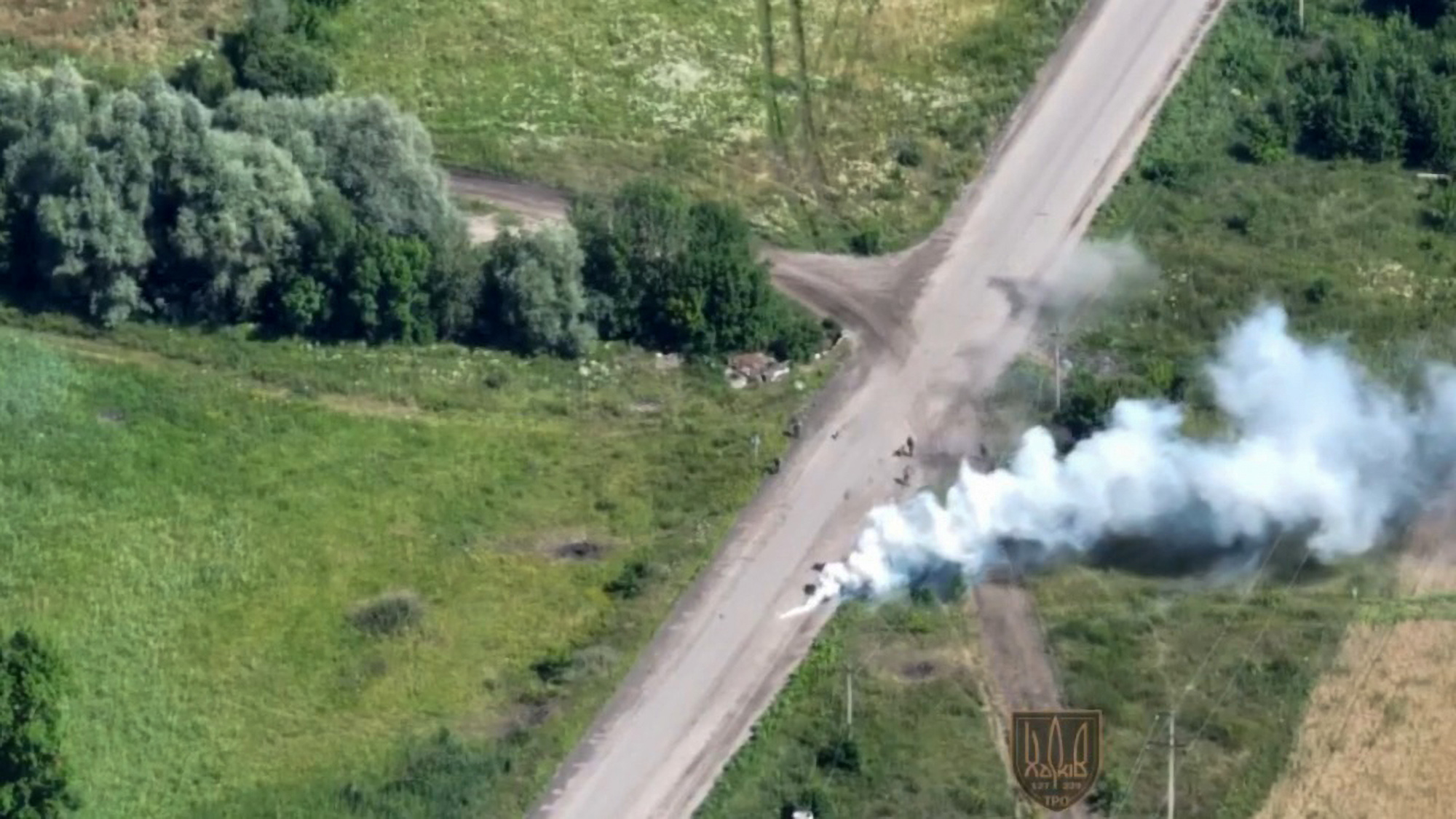 A Russian armored vehicle departed for what turned out to be its ‘final journey’, right before it got destroyed by Ukrainian forces.

The 229th separate battalion of the 127th separate brigade of the Kharkiv Military District released a video of it, with the title: “Adventures of a Russian MT-LB.”

The clip shows the MT-LB, a multi-purpose armored vehicle, whizzing along a road before entering a property and parking in the garage.

Moments later, the Ukrainian battalion fires a missile at the building and destroys it.

Zenger News contacted the 229th separate battalion for further comment, as well as the Russian Ministry of Defense, but had not received a reply at the time of writing.