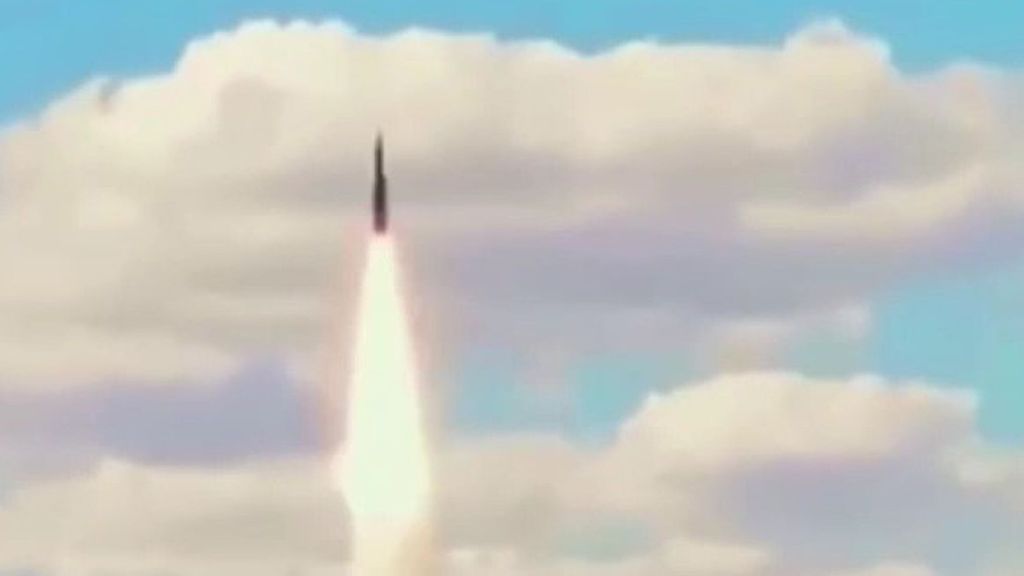 Ukrainian troops blasted an aerial Russian spy drone out of the summer sky.

The defending unit reportedly used a Buk surface-to-air missile system to destroy the unmanned aerial vehicle (UAV), believed to have been an Orlan-10.

Ukraine’s Air Command Central said: “Video of soldiers shooting down an unmanned aerial vehicle of operational-tactical level on July 19, 2022, probably an Orlan-10, by servicemen of the anti-aircraft missile unit of Air Command Central.

“Glory to our defenders! Glory to the Armed Forces! Together to Victory…”

Zenger News contacted the Ukrainian Air Command for further comment, as well as the Russian Ministry of Defense, but had not received a reply at the time of writing.