The attack was carried out by members of the 43rd Heavy Artillery Brigade of the Ukrainian Ground Forces. 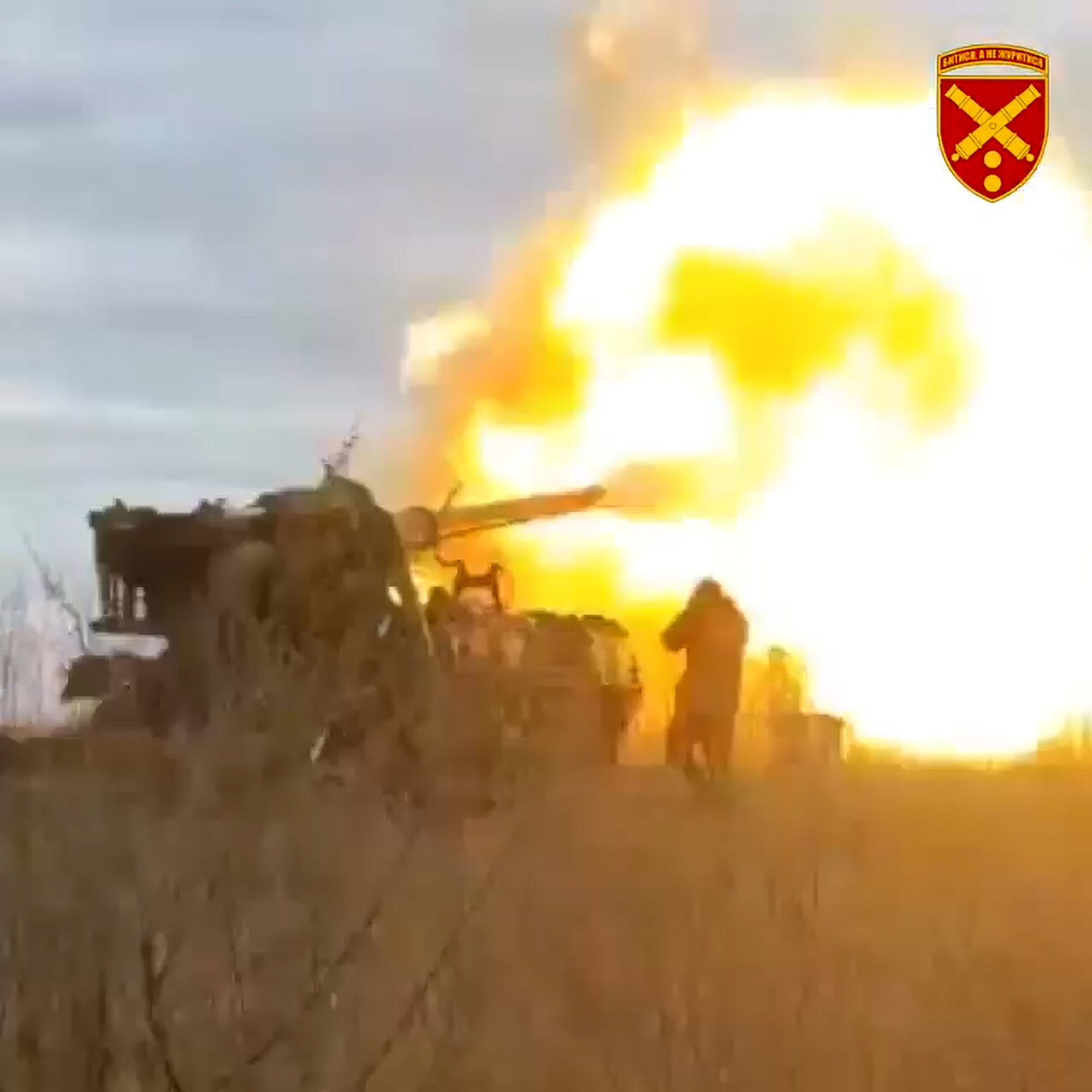 The work of the 43rd separate artillery brigade in Ukraine. (@43oabr/Zenger)

A Ukrainian artillery brigade pummeled through several Russian targets, as can be seen from these images.

The attack was carried out by members of the 43rd Heavy Artillery Brigade of the Ukrainian Ground Forces.

The Ukrainian Armed Forces said on July 21: “Soldiers of 43 OABr are working. Protecting our state and people is the highest honor for us.”

Zenger News contacted the Ukrainian Armed Forces for further comment, as well as the Russian Ministry of Defense, but had not received a reply at the time of writing.