The video was obtained from the Western Operational-Territorial Command – a unit of the National Guard of Ukraine. 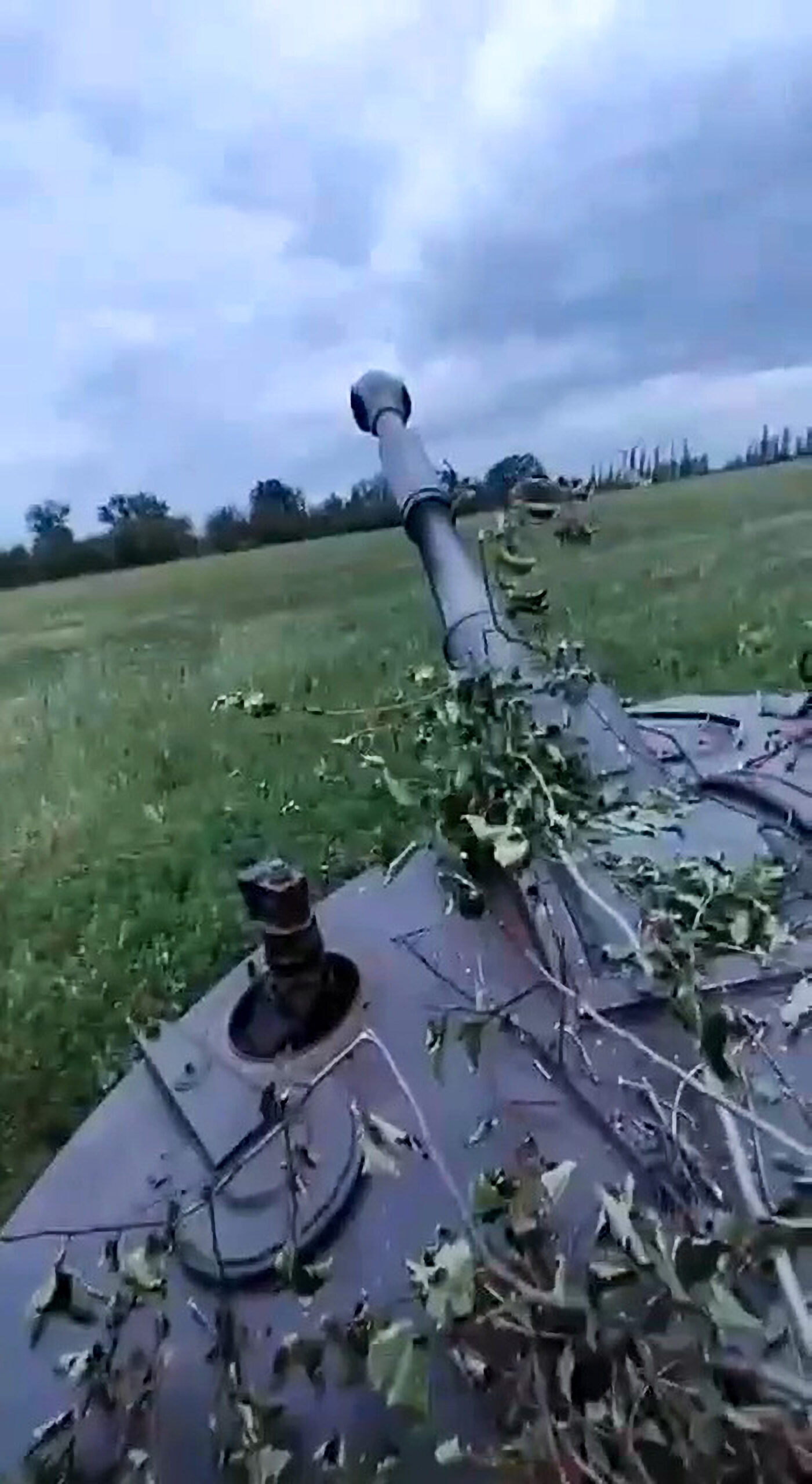 Combat work of soldiers of the National Guard of Ukraine bombarding the enemy with the self-propelled artillery installation Gvozdika in Luhansk region, in Ukraine. (@NGUmainpage//Zenger)

A Ukrainian soldier loads a hefty shell into a howitzer, right before an artillery piece fires at an enemy target, as can be seen from these images.

Zenger News obtained the footage from the Western Operational-Territorial Command – a unit of the National Guard of Ukraine based in Lviv – on July 19.

“We will never forgive the occupiers for any death.

“We will take revenge until the end.”

The Western Operational-Territorial Command did not specify where in Luhansk Oblast the strike took place nor what was hit.

We contacted the Operational Command for further comment, as well as the Russian Ministry of Defense, but haven’t received a reply at the time of writing.