Central Military District units carried out the strike after gathering the coordinates from a spy drone. 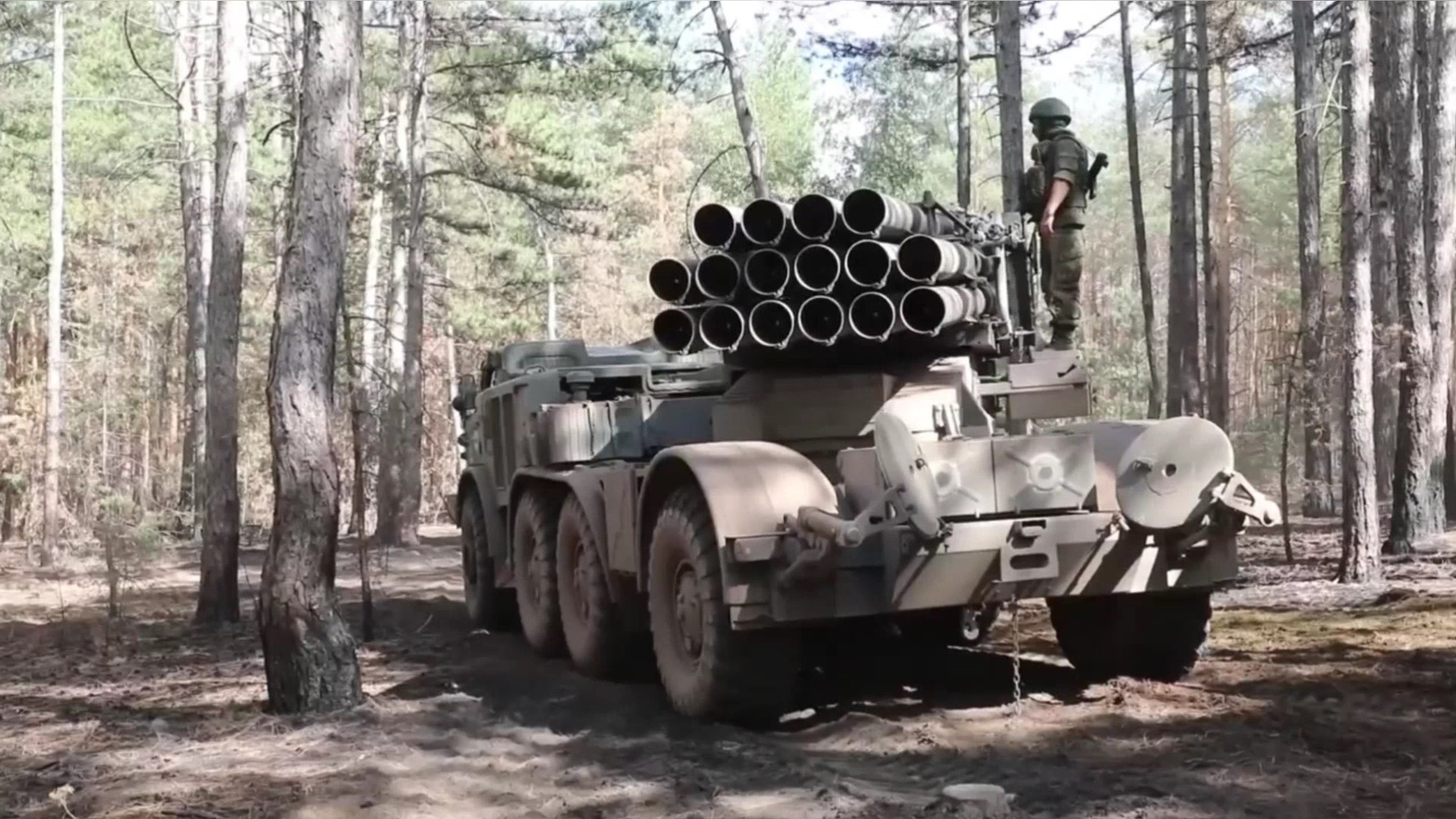 Russian Army launched a missile attack on the positions and field warehouse of the Ukrainian Armed Forces in Ukraine. (Ministry of Defense of Russia/Zenger)

Central Military District units carried out the strike after gathering the coordinates from a spy drone.

The Russian Ministry of Defense (MoD) said on July 21: “Servicemen of the Central Military District units marched to firing positions and, after receiving coordinates from unmanned aircraft, launched a missile attack on the positions and field warehouse of the Armed Forces of Ukraine where M777 howitzers were based.”