“The number of Russian orcs who followed the way of the [sunken] Russian warship is being clarified!” 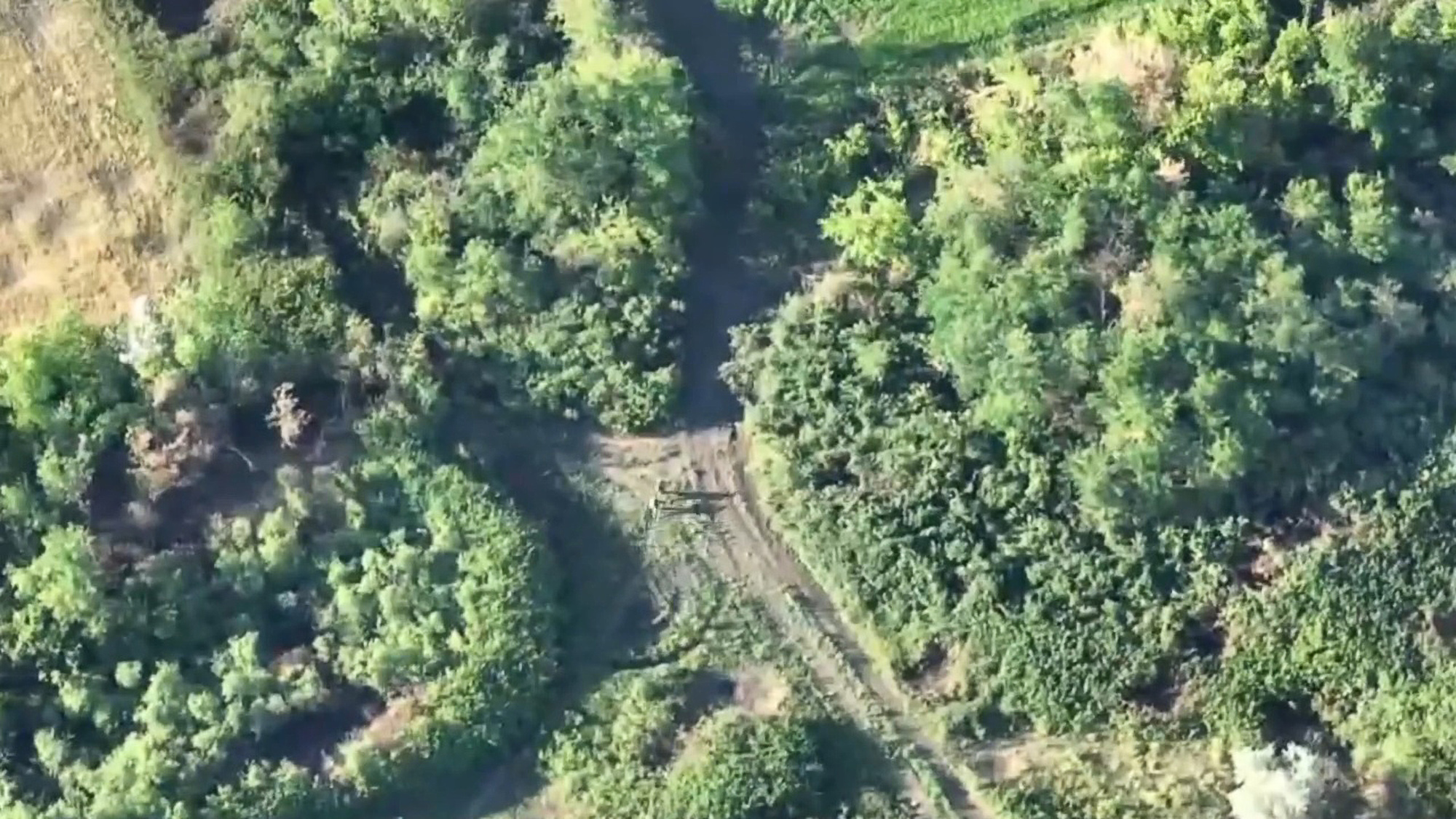 Ukrainian soldiers blitzed a Russian observation point, as can be seen from these images.

The Dnipropetrovsk Separate Brigade of the Territorial Defense Forces, a reserve component of the Armed Forces of Ukraine, said on July 20: “Servicemen of the brigade’s subordinate unit on mortar calculation duties destroyed the enemy’s observation point with a well-hit shot.

“The number of Russian orcs who followed the way of the [sunken] Russian warship is being clarified!”