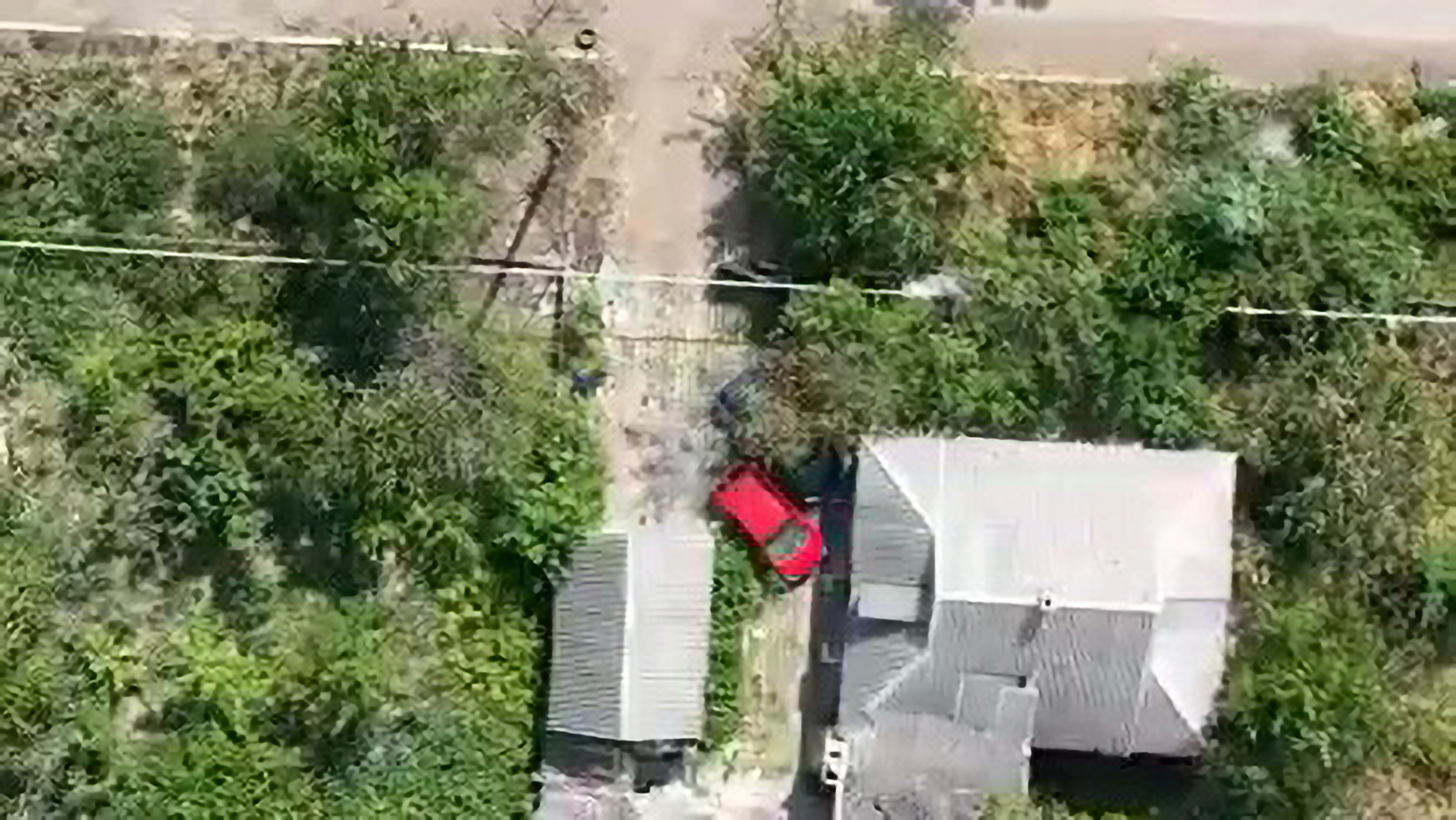 Ukrainian soldiers bombed Russian vehicles with killer drones, as can be seen from these images.

The 53rd Mechanized Brigade, named after Prince Volodymyr Monomakh, a brigade of the Ukrainian Ground Forces, said soldiers destroyed enemy targets with the use of unmanned aerial vehicles (UAVs).

“In the skillful hands of operators, our copters become a full-fledged multi-functional combat unit.

“Every second, a piece of shrapnel may fall on the ‘rotten’ head of the army of the imperialist Russian Federation.

“We are flying, circling, terrifying&mldr;and as a result, their vehicles were gutted, and enemy personnel were injured to varying degrees.