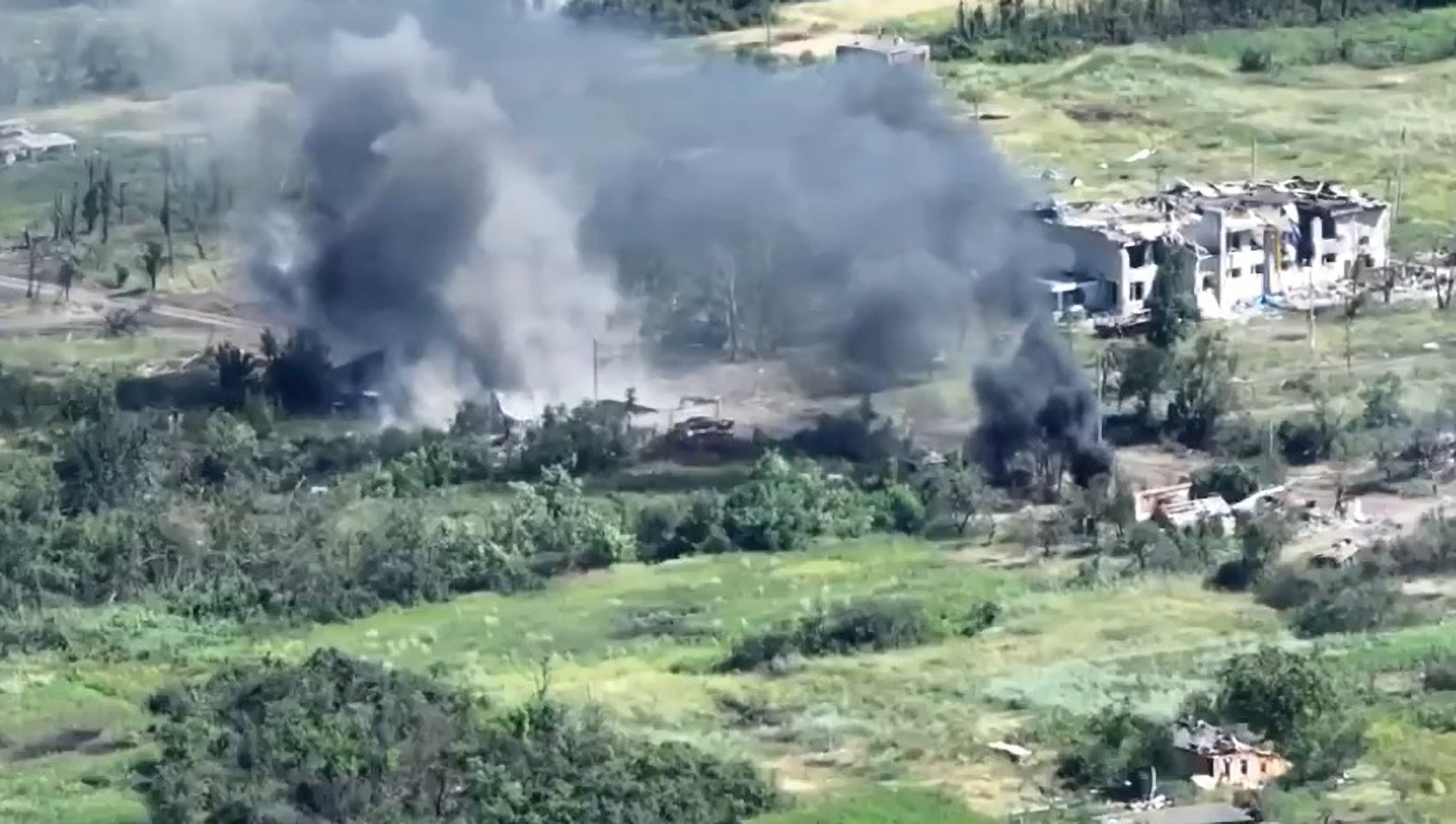 The Ukrainian military said the attack was carried out by members of the 93rd Independent Kholodny Yar Mechanized Brigade, a formation of the Ukrainian Ground Forces.

The Ukrainian Center for Strategic Communications (StratCom) said on July 20: “When you are a professional in your field and you have a high-precision weapon at your disposal, you are able to destroy the enemy with minimal effort and get the maximum result.

“This is easily proved by the soldiers of the 93rd OMBr Kholodny Yar, destroying enemy equipment with 155-millimeter artillery.”