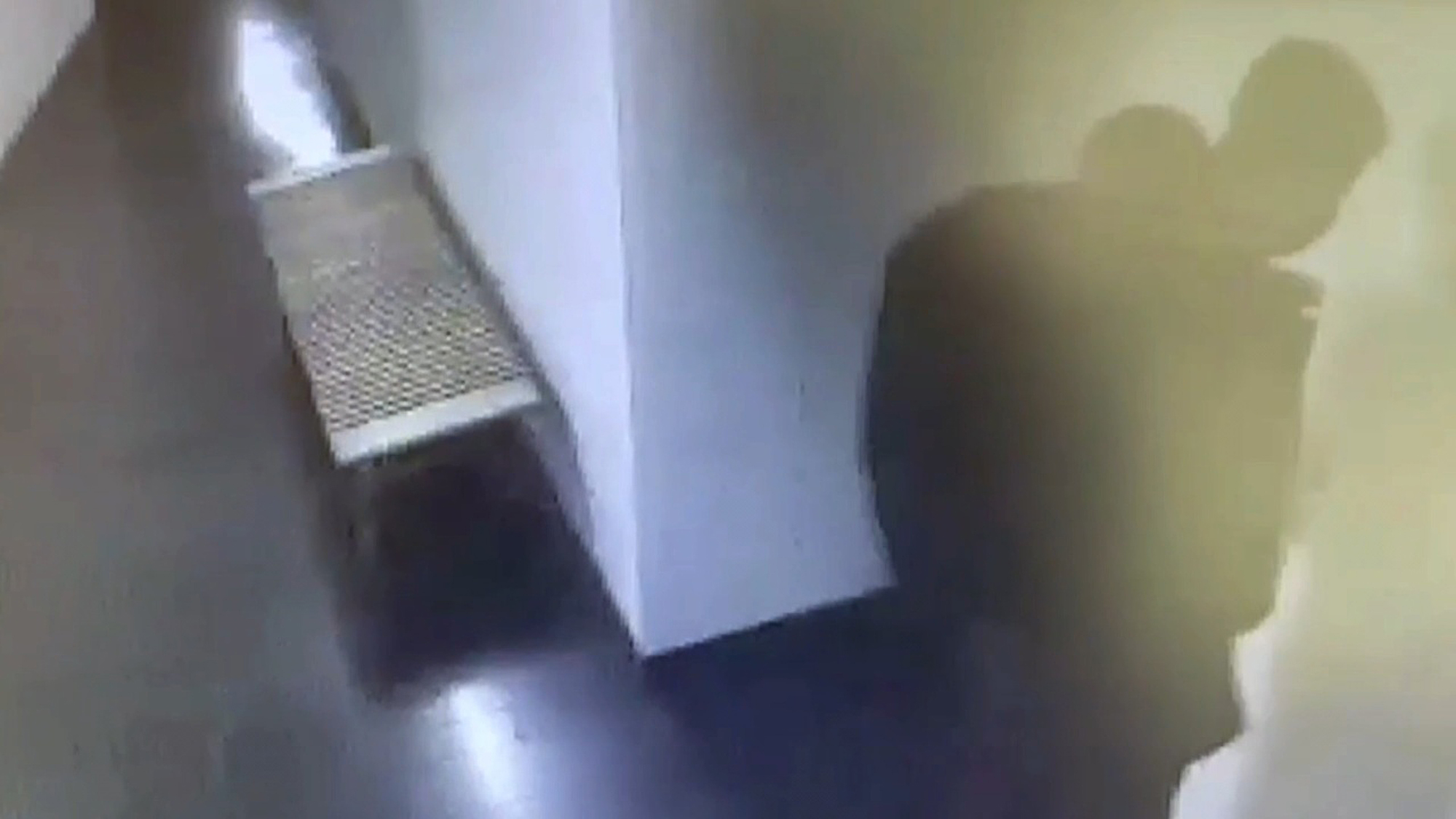 The robbery, police have arrested a man and a women in Croatia, in July, 2022, as alleged perpetrators of the theft of 45 bottles of wine in the Atrio de Caceres restaurant, in Spain, valued at EUR 1,648,500, that occurred in October, 2021. (Zenger)

Thieves who stole wine worth an astonishing $1.68 million from a Spanish restaurant have been arrested by police after months on the run.

The larcenous couple fled from an exclusive hotel after raiding its cellar of rare and vintage wines.

The heist took place at the boutique Hotel Atrio in Caceres, Spain, on October 27 last year.

After dining in the hotel’s two-Michelin-starred restaurant, the thieves went to their room.

But they had stolen a staff pass key to the wine cellar, where they plundered 45 bottles and fled.

But now, thanks to the collaboration of international police forces, the couple have been tracked down and arrested in Croatia.

Police discovered that the raid had been planned to the last detail, with the couple visiting the restaurant three times before the raid.

On the day of the crime, the woman had booked herself into the hotel on a fake Swiss identity document.

The mega-theft was discovered the following morning.

But by that time, the perpetrators had already fled the hotel. They left the country just days later.

They remained on the move, making it difficult for the authorities to track them.

They were finally located – nearly nine months later – as they entered Croatia from Montenegro.

In a statement obtained by Zenger News on July 19, the Spanish National Police said: “Agents of the National Police have arrested two people as alleged material authors of the theft of 45 bottles of wine at the Atrio restaurant in Caceres, thus managing to clear up one of the most famous thefts in recent years.

“The detainees were located in Croatia thanks to the perfect coordination at national and international level with the participation of agents of the National Police together with the SIRENE Office, EUROPOL, INTERPOL, the General Directorate of Criminal Police and the Gruda Border Police Station (Croatia) in addition to the Spanish Interior Attaché Offices in Romania and the Netherlands.

“The events occurred on October 27, 2021, and were committed by two people – a man and woman – who proved to be highly specialized and experienced in carrying out the theft with meticulous planning.

“According to the efforts made, the agents were able to verify that the woman stayed at the Hotel Atrio, formalizing the reservation through a fake Swiss document.

“After having dinner at the restaurant with her accomplice, both visited the winery, invited by staff, a completely common practice with customers.

“After that, they went up to the room and, moments later, the man left the room to go to the basement, where the cellar is located.

“After gaining access with a master key, previously stolen, he came out moments later with three large backpacks – one in each hand and another on his back – where he had introduced the bottles.

“To protect them inside the backpacks, several towels were used from the room where they were staying.

“Meanwhile, the woman distracted the employee with the excuse that he prepare something for her to eat, even though the kitchen was already closed.

“The theft was discovered the next morning, confirming that the alleged perpetrators had left the hotel at around 5.30 in the morning.

“After numerous efforts, both in Spain and in other countries, the agents managed to identify the two alleged perpetrators and found that they had shown great professionalism, specialization and perfect planning of the theft.

“In addition, it was found that they had visited the restaurant three times before the theft to carry out a preliminary study of the place.

“Locating them was also difficult. A few days after the theft, they left Spain and their high mobility and roaming prevented their exact whereabouts from being known until, finally, they were located entering Croatia from Montenegro through the Karasovi Sutorina border crossing point.

“There they were detained, thanks to international cooperation, by the authorities of that country, based on the European arrest warrant requested by the National Police.

“In addition, at the time of the arrest, the man had two other arrest warrants issued by courts in Madrid.”

The National Police did not reveal the suspects’ identities.