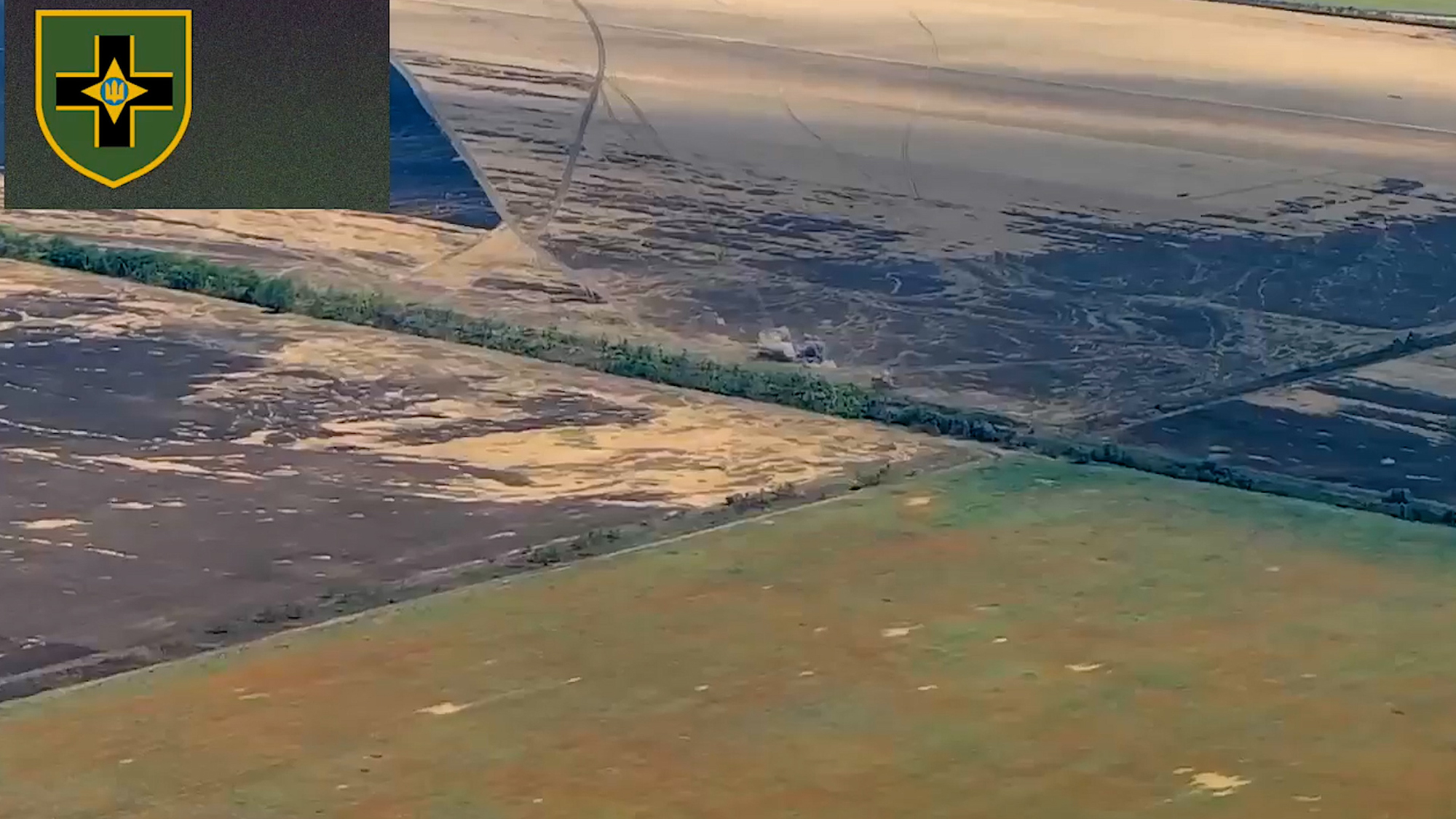 The Knights of the Winter Campaign shared that they have destroyed a Russian amphibious infantry fighting vehicle in Ukraine. (@28brigade/Zenger).

The 28th Separate Mechanized Brigade carried out the strike in an unspecified location in Ukraine.

The brigade: “The knights continue to destroy the enemy!

“Even in protected positions, the 28th Separate Mechanized Brigade named after the Knights of the Winter Campaign destroys enemy BMDs.”