Zenger News obtained the footage from the Air Command West – a unit of the Ukrainian Air Force based in Lviv – on July 19. 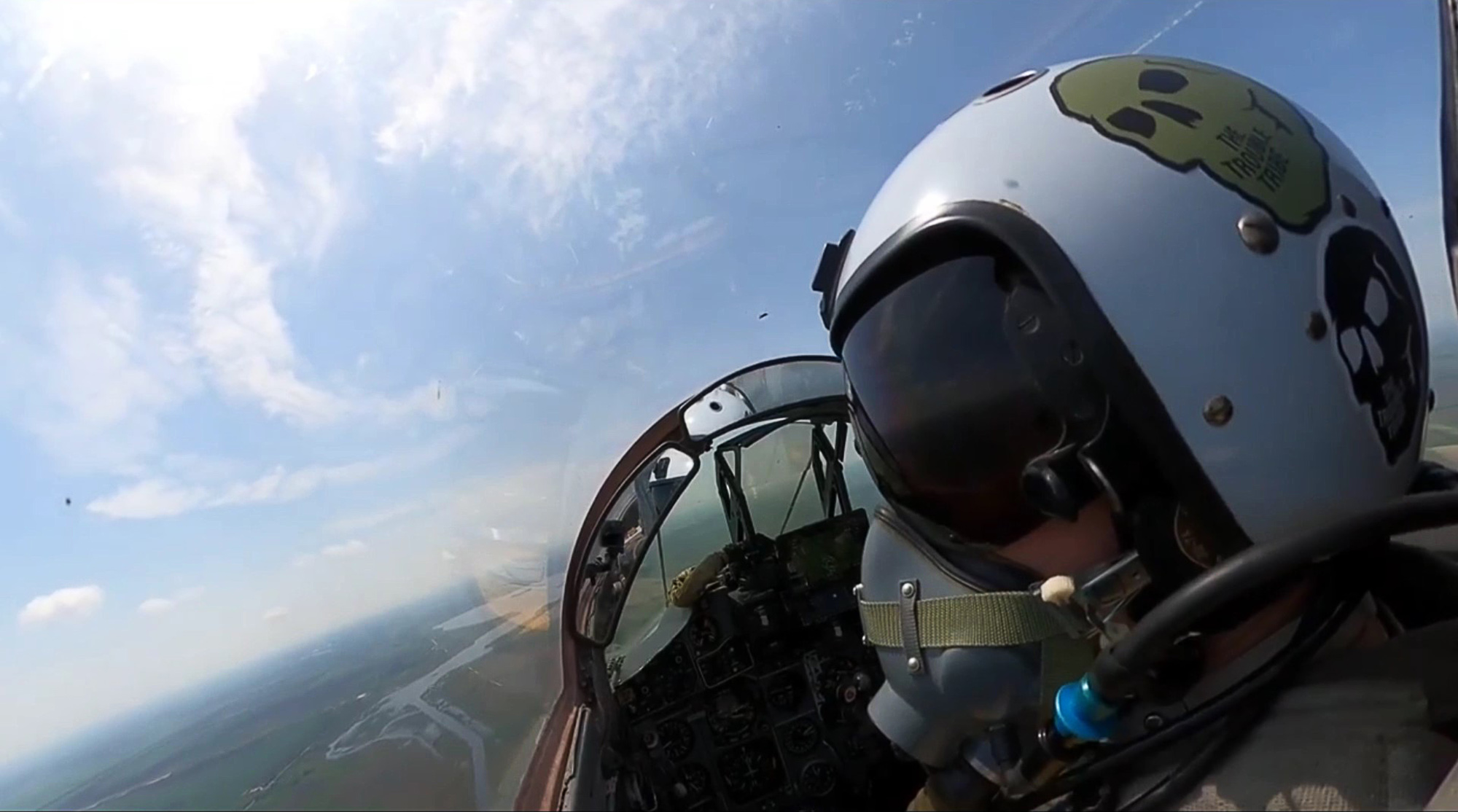 Ukrainian fighter pilots conducted sorties over the embattled country and fired missiles at enemy targets, as can be seen from these cockpit-view images.

Zenger News obtained the footage from the Air Command West – a unit of the Ukrainian Air Force based in Lviv – on July 19.

“Such are our pilots’ weekdays!

“Ukraine is not a virtual game field. This is reality. With real consequences for all who seek to conquer our country!

“We know that every day with such brave warriors we are getting closer to victory! We continue to work.”

The Air Command West did not specify where in Ukraine the sorties took place or what the missiles hit.

We contacted the Air Command for further comment, as well as the Russian Ministry of Defense, but haven’t received a reply at the time of writing.