The images were obtained from the Russian Ministry of Defense (MoD) on Monday, July 18. 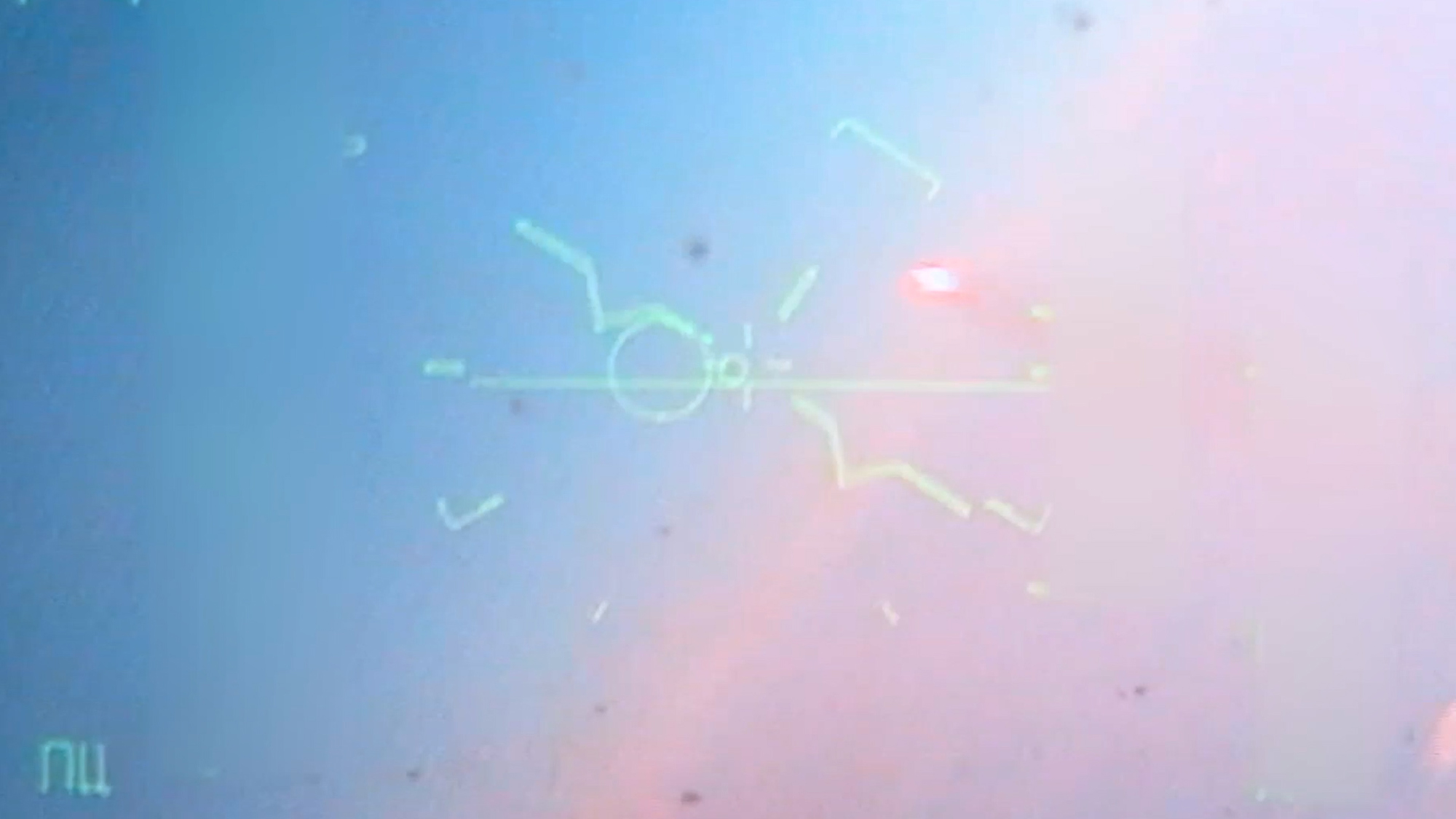 Combat work of the crews of Su-34 fighter-bombers to destroy the military infrastructure of the Armed Forces of Ukraine. (Ministry of Defense of Russia/Zenger)

Jets from the Russian Air Force supposedly bombed military targets in Ukraine, as these images purport to show.

The images were obtained from the Russian Ministry of Defense (MoD) on Monday, July 18, along with a statement claiming (in English) that the images show “crews of Su-34 fighter-bombers make sorties during a special military operation” (sic).

The Russian MoD also claimed: “The Armed Forces of the Russian Federation, in the course of conducting a special military operation, continue to strike with precision-guided weapons at military infrastructure facilities and military equipment of the Armed Forces of Ukraine. To solve the assigned tasks, combat sorties of operational-tactical aircraft are carried out from operational airfields.

“During combat sorties, the crews of Su-34 fighter-bombers use air-to-surface guided high-precision missiles. They are designed to destroy enemy strongholds and fortified targets.

“Departures for combat use are carried out in daylight and at night in all weather conditions. Before departures, aviation equipment undergoes comprehensive training. Specialists of the engineering and technical staff on the ground check the operation of all systems of aviation complexes, refuel aircraft and suspend aircraft weapons.”

A Russian Air Force commander named only as Alexander told Russian state media: “Our main task is to help our brothers from below. So that they are not bypassed, surrounded.”