Zenger News obtained the footage from the Ministry of Defense of the Russian Federation on July 19. 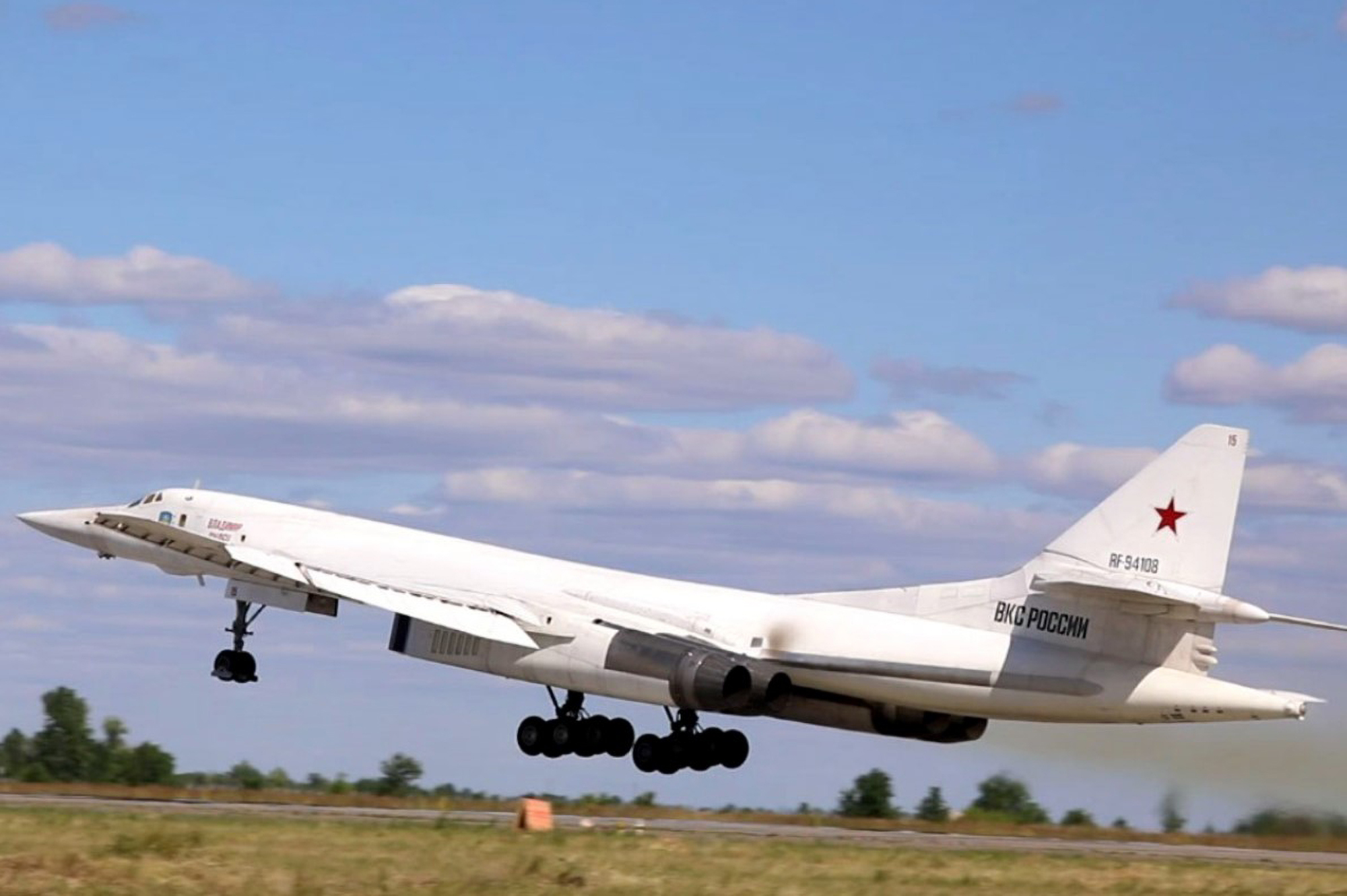 Two Russian strategic missile carriers Tu-160 of long-range aviation performed a planned flight over the neutral waters of the Barents Sea. (Ministry of Defense of Russia/Zenger)

Russia has flown two supersonic strategic heavy bombers over the international waters of the Barents Sea in a display of military might on NATO’s doorstep.

Zenger News obtained the footage from the Ministry of Defense of the Russian Federation on July 19.

The MoD said: “MiG-31 crews from Air Force and Air Defense Formation of the Northern Fleet have escorted the missile carriers for protection.

“The flight had been lasting over 7 hours.

“All flights of the airplanes of Russian Aerospace Forces are conducted in strict compliance with airspace regulations.”