Older Adults May Benefit From Drinking Small Amounts Of Alcohol

This is the first study to report the risks of alcohol consumption by age, geographical region, sex, and year.
By Martin M Barillas July 21, 2022
Facebook
Twitter
Linkedin
Email 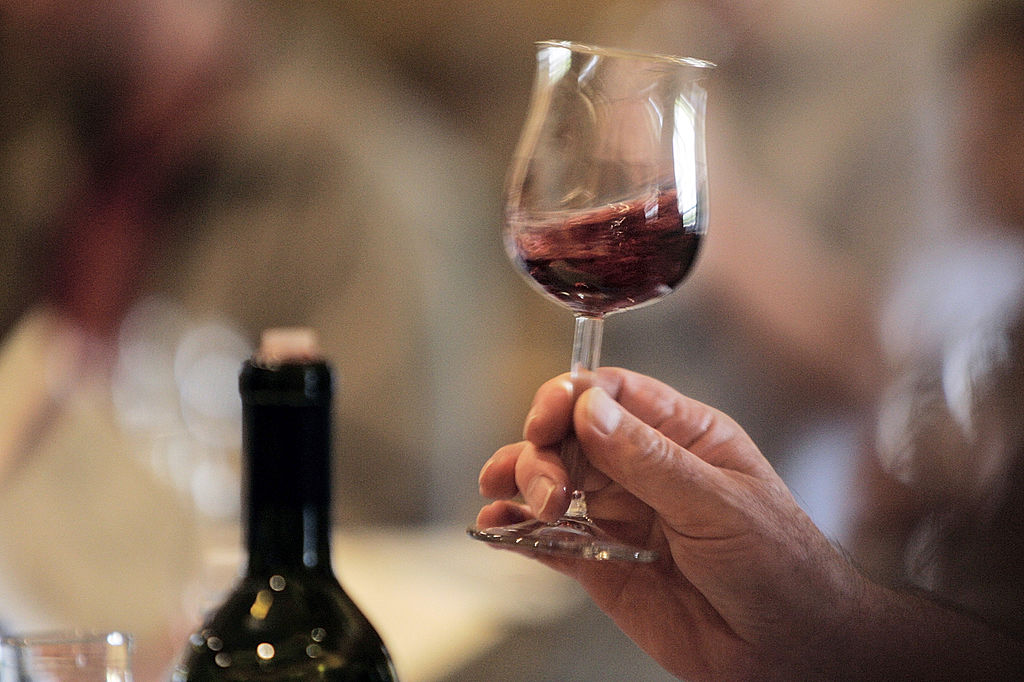 Consuming alcohol, while it is not good for people under the age of 40, may have benefits for older people, according to a new study.

Research that is part of the Global Burden of Disease study, published in The Lancet medical journal, found that alcoholic drinks have no health benefits for people ranging in age from 15 to 39, but do pose risks.

The health risks posed by alcohol differ according to age and geography. For the over 40 set, the risks differ by region and age. In that group, drinking between one or two 3.4-ounce glasses of red wine may provide benefits such as a reduction in the risk of stroke, diabetes, and cardiovascular disease if there are no other underlying health conditions.

This is the first study to report the risks of alcohol consumption by age, geographical region, sex, and year.

The authors of the study concluded that health recommendations for alcohol should be conditioned on the basis of location and age, while males ages 15 to 39 should face the strongest restrictions because they are most at risk of harmful alcohol consumption.

This is because the study found that 59.1 percent of people between ages 15 to 39 years consumed unsafe amounts of alcohol, and 76.7 percent of them are male.

Researcher Emmanuela Gakidou of the University of Washington’s Institute for Health Metrics and Evaluation (IHME) said: “Our message is simple: Young people should not drink, but older people may benefit from drinking small amounts.”

Gakidou added, “While it may not be realistic to think young adults will abstain from drinking, we do think it’s important to communicate the latest evidence so that everyone can make informed decisions about their health.”

The study examined 204 countries around the world and estimates that 1.03 billion males and 312 million females (1.34 billion people) drank unhealthy amounts of alcohol in 2020.

“Although the risks associated with alcohol consumption are similar for males and females, young males stood out as the group with the highest level of harmful alcohol consumption. This is because a larger proportion of males compared to females consume alcohol and their average level of consumption is also significantly higher,” said Gakidou.

Gakidou and colleagues stress that existing guidelines across all regions for alcohol consumption are too high for young people, emphasizing that males are most at risk. It noted that it is in the 15-39 year bracket that 60 percent of alcohol-related injuries occur, including homicides, suicides, and motor vehicle accidents.

They suggest that recommendations for alcohol consumption should be based on age, region, and sex.

The authors of the study were able to estimate the average daily intake of alcohol for people aged 15-39 that minimizes the risk to be 0.136 standard drinks per day or a little more than one-tenth of a standard drink.

For women and girls aged 15-39 years, the amount was slightly higher at 0.273 drinks (about a quarter of a standard drink per day).

For adults aged 40 and older without any underlying health conditions, consuming small amounts of alcohol may have benefits.

For people over the age of 65, the risks to health were reached after consuming just over three standard drinks per day (3.19 drinks for males and 3.51 for females).

“Even if a conservative approach is taken and the lowest level of safe consumption is used to set policy recommendations, this implies that the recommended level of alcohol consumption is still too high for younger populations, said Dana Bryazka of IHME.

Bryazka added, “Our estimates, based on currently available evidence, support guidelines that differ by age and region. Understanding the variation in the level of alcohol consumption that minimizes the risk of health loss for populations can aid in setting effective consumption guidelines, supporting alcohol control policies, monitoring progress in reducing harmful alcohol use, and designing public health risk messaging.”

The research was funded by the Bill & Melinda Gates Foundation.