The pair met aged eight when Keith went to introduce himself to Martin after he moved to his village of Bardney. 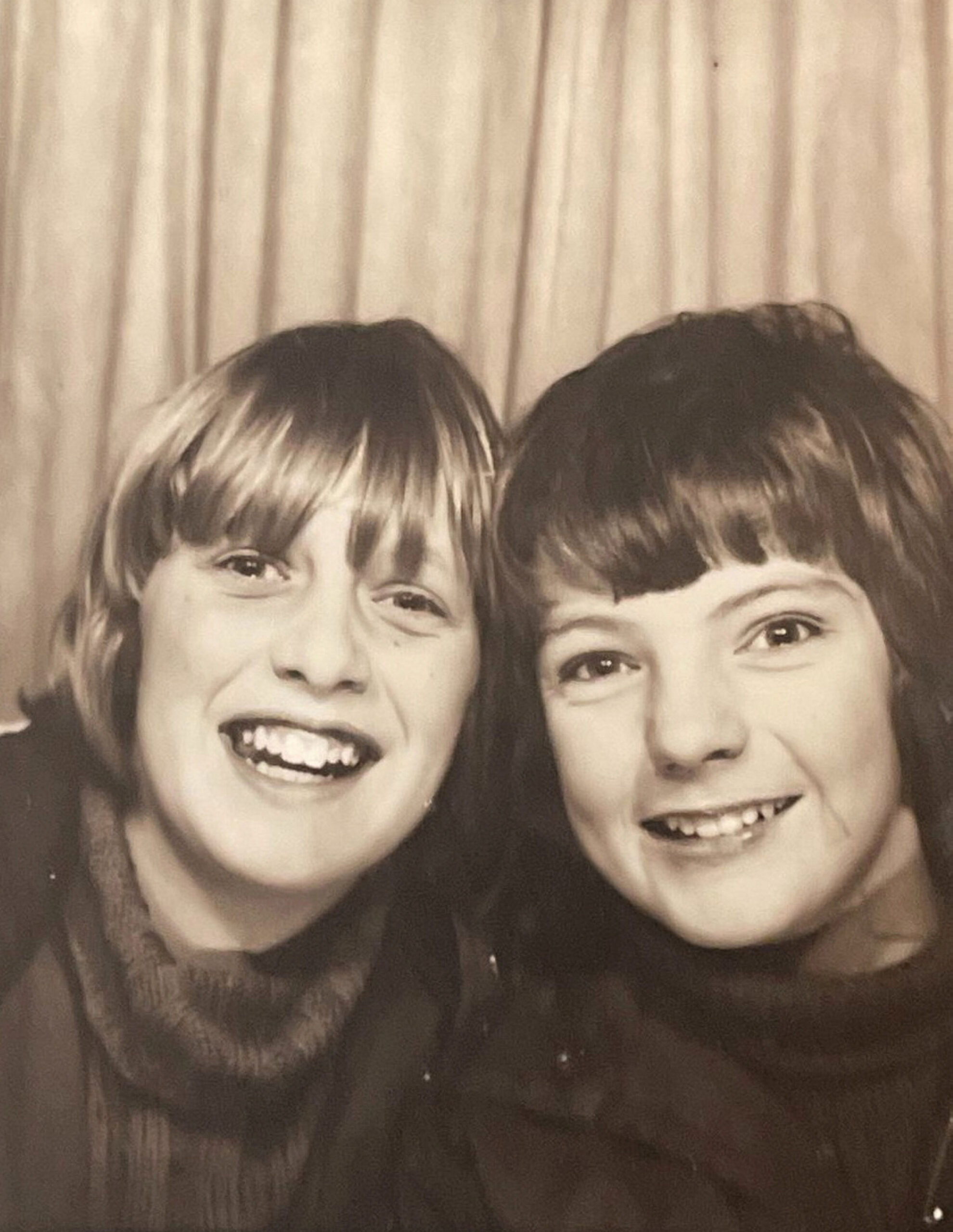 Meet the best friends who have taken passport photos together every five years for 50 years.

They climbed into a photo booth in Woolworths, a historic UK clothing store, to memorialize their first ever trip into Lincoln, in the United Kingdom, alone.

Completely by coincidence, the pair found themselves at Woolworths again five years later, and decided to turn their photo visits into a tradition.

They’ve done it every five years since, and on Wednesday, July 20, the pair – now 60 – set out to take their 50th-anniversary pic.

“I mean there are months that we don’t speak but all I have to do is pick up the phone and we pick up where we left off.

“I have the full set of photos in an envelope with a sign saying ‘do not destroy’.

“I don’t think Martin has them all, so I sent him a collage of them all a few years back.”

The pair met aged eight when Keith went to introduce himself to Martin after he moved to his village of Bardney, in the United Kingdom.

While Keith still lives there, Martin now lives in the UK’s capital, London.

Keith reminisced on the times the pair lived together, from brewing beer in Martin’s back garden aged 15, to sharing a tent at Glastonbury – a five-day music festival held in England, in the UK.

Martin is the godfather to Keith’s youngest daughter.

The pair will take their next photo during a visit to Skegness, a popular English seaside town.

Keith said: “We both get excited and start planning it, and then we realize it means another five years has gone by.

“I would describe Martin as a lovely laid-back guy. Nothing phases him and his job isn’t something I could of ever done.

“Sometimes its almost as if he’s horizontal, with how relaxed he gets.”

Keith joked about their last photo together, and added: “The 55th photo was interesting because we went to the local train station – quite late at about 8 p.m.

“As we got there, it was packed, and a train was just coming in, so we sulked in the shadows for about 20 minutes and sneaked into the photo booth.

“We must have looked a bit strange – two fully grown men sneaking into a photo booth together.

“We did have a joke where if one of us passes away, we would hold a photo or cut out of the other one to keep it up – hopefully that won’t be any time soon though!”

Martin said: “We thought it would have been a giggle to take some silly pictures with our pocket money. By sheer chance we did it again and then again by the third time we realized we were doing them by coincidence every five years. ”

“If I was to sum up Keith, I would say he is: hardworking, loyal, likes a practical joke and dancing about in the garden in silly clothes. He’s a bit of a party animal, really he likes entertaining people and he’s just good fun, a real silly guy. ”

“We were in Kent and we found it a bit tight for time, we couldn’t find a single photo booth there and Keith had to get a train back to Lincoln.

“We almost missed our window but managed to find a local Sainsburys with a booth in just in the nick of time. ”