The images were obtained from the Ground Forces of the Armed Forces of Ukraine on Monday, July 18. 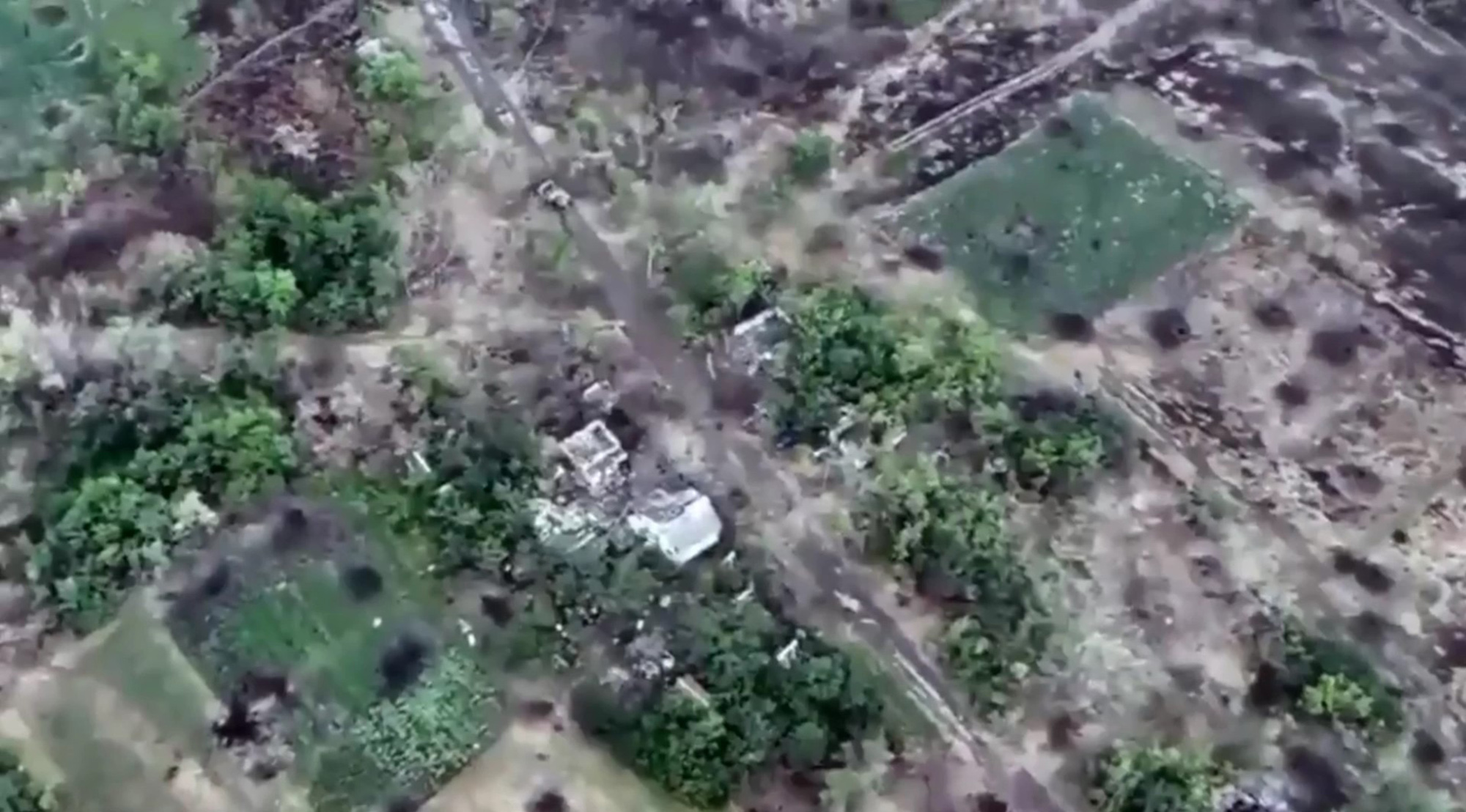 Ukrainian forces used a German howitzer to destroy a Russian target with a high precision round, as can be seen in this footage.

The footage shows the long-range round hitting a Russian military vehicle on the ground.

It is currently unclear where exactly in Ukraine the images were filmed, but they were obtained from the Ground Forces of the Armed Forces of Ukraine on Monday, July 18, along with a short statement saying that the Russian armor had been destroyed by a “PzH 2000 self-propelled gun” using a “SMArt 155” artillery round.