The images were obtained from the People’s Militia of the Donetsk People’s Republic (DPR) on Saturday, July 16. 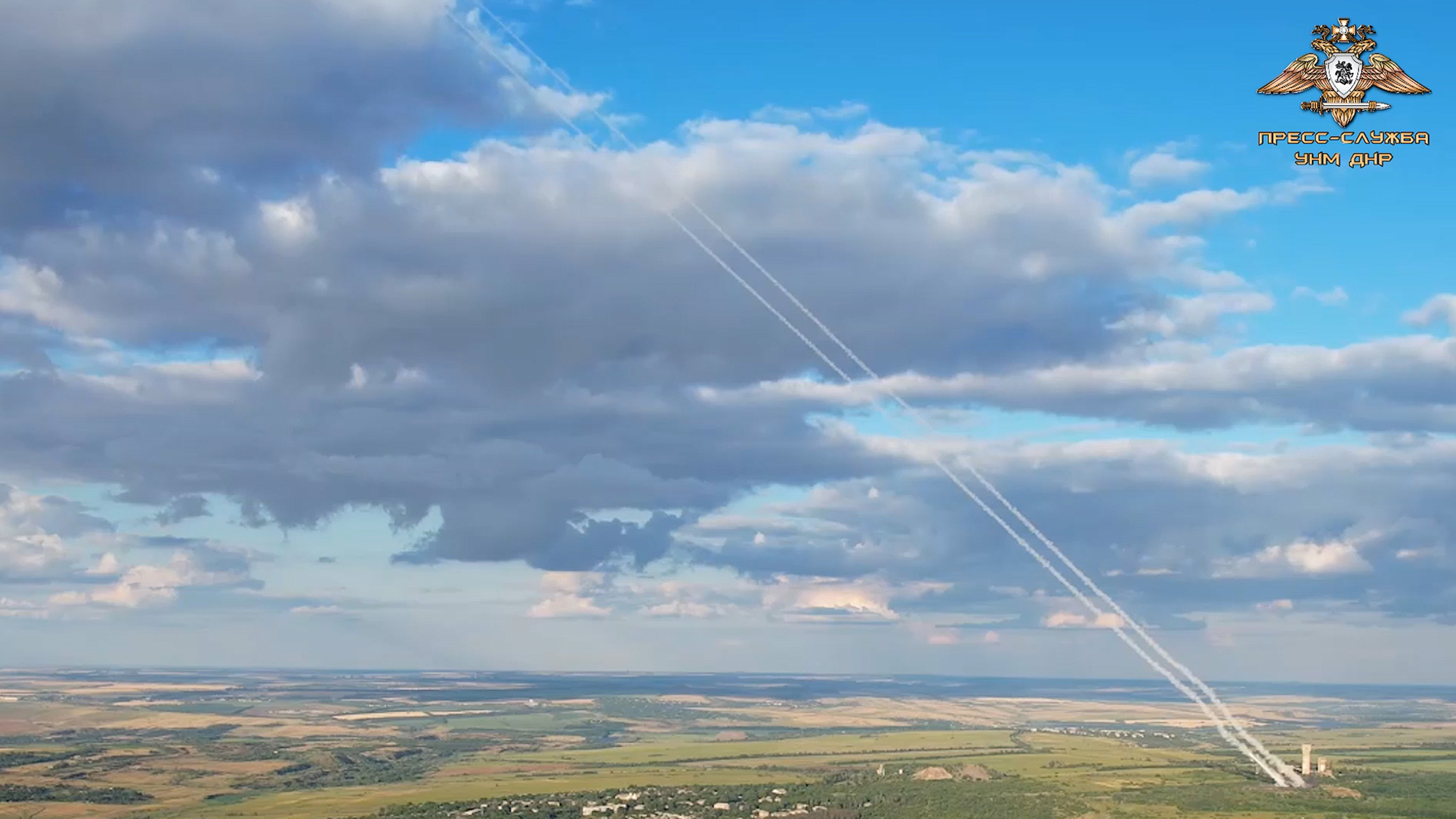 Combat work of the artillery and MLRS of the Kalmius brigade of the NM DPR against operations of the American counter-battery radar station AN / TPQ-50 on July 15, 2022, near the settlement of Novhorodske, in Ukraine. (@nm_dnr/Zenger).

The pro-Russian, so-called Donetsk People’s Republic has claimed to have destroyed an American-made lightweight counter-mortar radar station, as this footage purports to show.

The images were obtained from the People’s Militia of the Donetsk People’s Republic (DPR) on Saturday, July 16, along with a statement claiming that they show “the destruction of an American AN / TPQ-50 station.”

It is geared towards “detecting, classifying, tracking and locating points of origin of projectiles fired from mortar, artillery and rocket systems.”

USAASC is part of the Office of the Assistant Secretary of the U.S. Army for Acquisition, Logistics, and Technology.

The People’s Militia of the DPR claimed that on Friday, July 15, near Novgorodskoye, in the Donetsk region in eastern Ukraine, “the operation of the AN / TPQ-50 counter-battery radar station was recorded.

“According to the identified coordinates, artillery and MLRS [Multiple Launch Rocket System] of the Kalmius brigade of the [People’s Militia of the] DPR inflicted a defeat by fire. According to objective control data, the AN/TPQ-50 station was destroyed.”