“He said he wants to walk down the street without looking over his shoulder which indicates he currently feels unable to do so.” 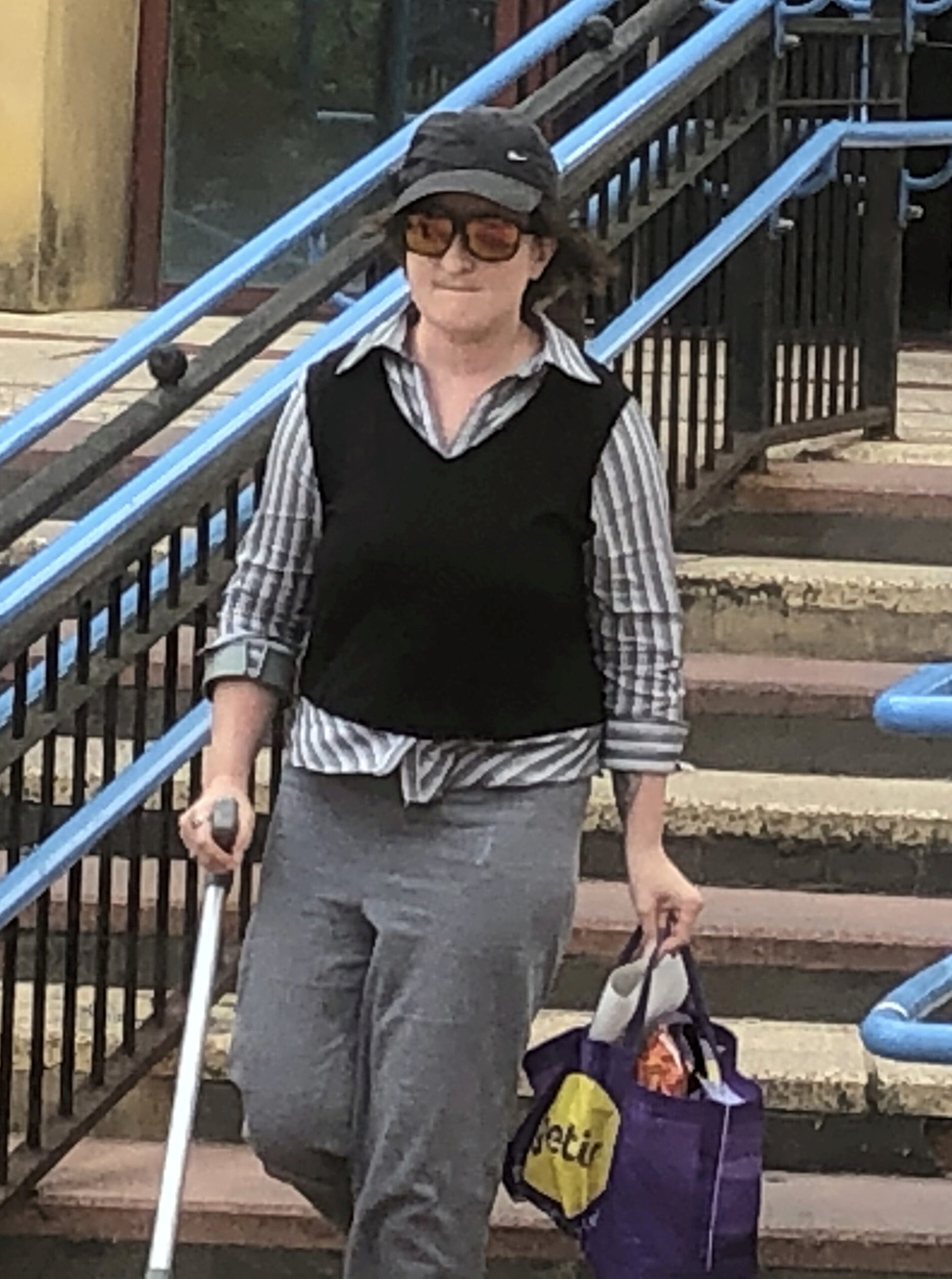 An obsessed fan who stalked singer Craig David has been banned from contacting her idol for five years. (Jon Mills, SWNS/Zenger)

An obsessed fan who stalked singer Craig David has been prohibited to contact her idol for five years.

Tanya Jeal, 31, left the Seven Days star feeling “violated and uncomfortable” in his own home following her lengthy five-year campaign.

He says he wants to be able to “walk down the street without looking over my shoulder” following the ordeal.

Jeal turned up at David’s home, threw a glove at him at a concert while holding a photo of him from five years ago, wrote to his parents, and sent him 50 abusive messages.

She also bombarded his management team with messages and put messages through his hotel room door saying “you are an a***hole” and that she was his “motherf***ing girlfriend”.

She has not contacted the star since an interim Stalking Protection Order was imposed in December.

Jeal said this is because that month she claims to have found out from a YouTube video that he is gay, rather than because of the order.

The obsessed super-fan also said her actions amounted to those of “an ordinary fan” rather than stalking.

She claimed as the order was being explained to her that she wants to seek compensation from David and has been left feeling “furious” and “belittled.”

At Bromley Magistrates Court, located in London, the United Kingdom’s capital, on Friday, July 15, she told a judge: “I am furious and upset with the police and Mr. David and will be seeking compensation from Mr. David because I feel betrayed and belittled.”

The judge stopped her from carrying on and told her to read the order before she says anything.

It emerged during the hearing that she posted about the star on Instagram saying she wants him to be her boyfriend, but the post did not breach the interim order since the star was not tagged in it.

District Judge Sushil Kumar said: “I accept that her actions would have made him feel, as per his evidence, violated and uncomfortable.

“He said he wants to walk down the street without looking over his shoulder which indicates he currently feels unable to do so.

“Even if I am not satisfied to the criminal standard that she knew such behavior was unwelcome, I am satisfied she ought to have known her behavior would be unwelcome.

“I am satisfied that the order be made to protect Mr. David.

“I have come to this view from the evidence I have read, that she continued to contact him after the hotel incident where she called him an “a**sehole” and said, “Buddha will take this from here”.

“Ms. Jeal is clearly still interested in him and his life to a significant degree beyond what can be described as fandom.

“I am satisfied a full order will mean her behavior will not be repeated.”

She is banned from contacting him, his managers or family directly or indirectly- including via social media – going within 100 meters (328 feet) of him and going to any concert he is playing on the day he is playing.

A Stalking Protection Order is a civil rather than criminal matter, but breaching one can land someone in jail for up to five years.