Not So Sunny: Woman Who Thought She Suffered A Heatstroke Actually Had Brain Tumor

Janet started suffering the symptoms after volunteering outside at a village fair in May. 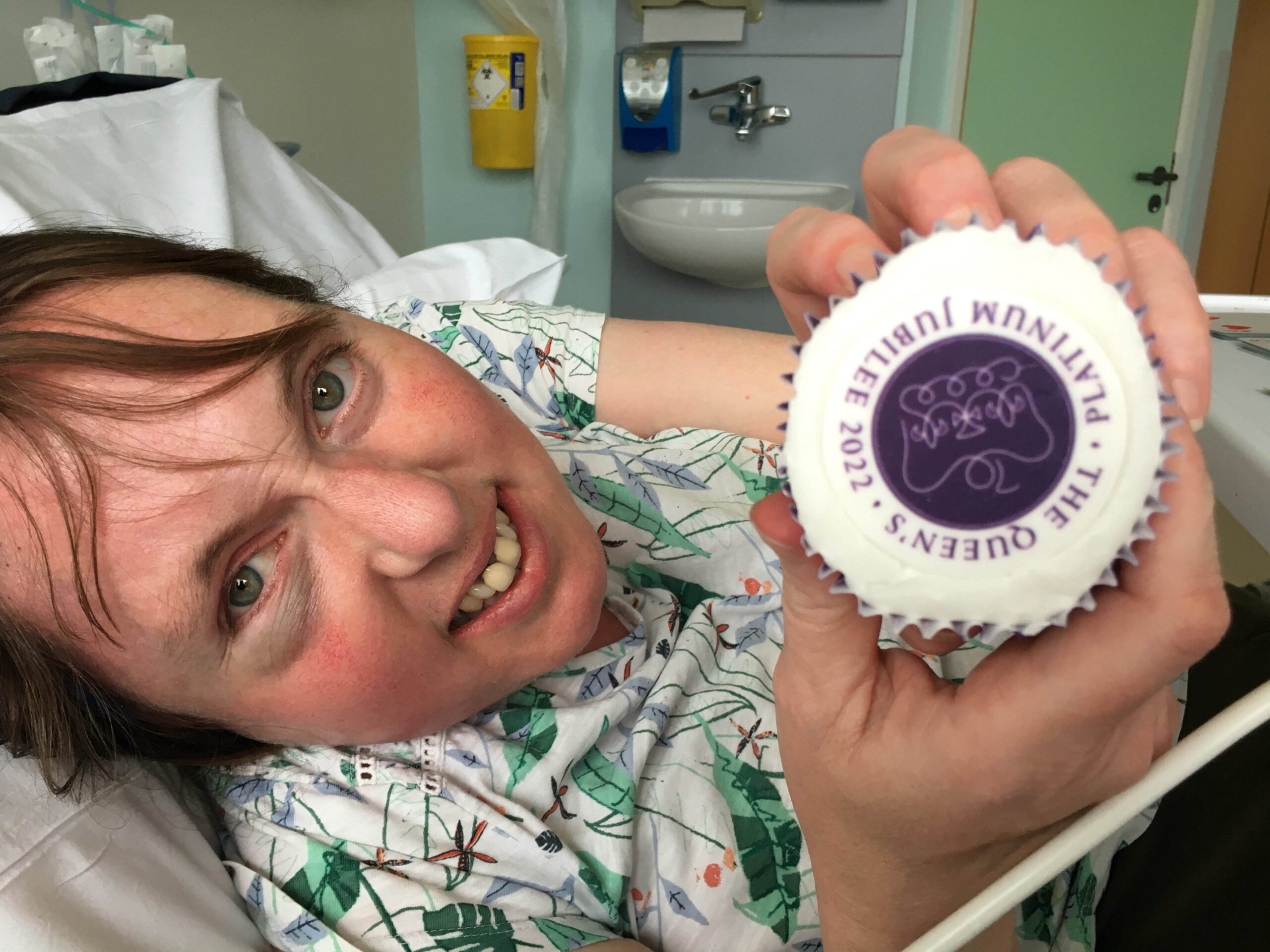 Janet Sykes, who thought she thought she was suffering from a heatstroke which turned out to be a brain tumor. (Matthew Newby, SWNS/Zenger)

A stunned mother-of-two has told how what she thought was a heatstroke turned out to be a brain tumor.

Caregiver Janet Sykes, 44, assumed her headaches and a sense of confusion had been caused by spending too much time in the hot sun.

Janet started suffering the symptoms after volunteering outside at a village fair in May.

But as the painful headaches persisted she was referred to the Royal Berkshire Hospital in Reading, England, in the United Kingdom for an MRI scan.

Shockingly, a week later it revealed a deadly mass on her brain.

The next morning Janet was told the mass was a high-grade glioblastoma multiforme (GBM) tumor and she was unlikely to live for more than five years.

Janet, from Reading, spoke out as temperatures were set to break British records and amid a campaign to publicize the symptoms of GMB.

She said: “Hearing this outcome I was in floods of tears.

“I went from thinking I had sunstroke to, a week later, finding out I had terminal brain cancer – I was distraught.”

A month after the devastating news, as the country celebrated the Queen’s Platinum Jubilee, Janet had debulking surgery at the John Radcliffe Hospital (JR) in Oxford, in the UK, and half of the tumor was removed.

Janet added: “Before I went in to surgery, doctors told me that I could be left with life-changing injuries which is why there is still half the mass on my brain.

“I am currently receiving radiotherapy and chemotherapy to target the remaining cancer.

“So far I am halfway through a six-week course of radiotherapy and a week into chemotherapy and I feel well.

“I know that this may change but I am very much of the mind of dealing with my diagnosis one day at a time.”

Janet is due to finish her treatment in December 2022 and will be monitored with regular scans to check for any regrowth.

Janet and her husband Steve, have been open about her diagnosis with their two children Peter who is eight and David, four.

She said: “Telling the children was hard.

“We took them out of school and spent the day together, as a family and at lunchtime we were honest and had a very tearful conversation with them.

“I was given a booklet by one of the nurses with the title ‘how to talk to children when an adult has cancer’ which Steve and I read through.

“We have done our best to explain that mommy will have a scar and stitches on her head and when I have radiotherapy Peter says ‘mommy is going to see captain brain zap’ – they understand to a certain degree and we’ll always be open with the children.

“Certainly for me, having a brain tumor wasn’t something I thought about – you donate money to the cause and then get on with your day.

“My treatment is due to finish in December when I will be scanned again to see how the treatment has helped.

“My hope is to get back to ‘normal life’, at the moment I’m trying not to think beyond January 2023.”

GBM Awareness Week starts in the UK as of Monday, July 18.

According to Brain Tumor Research, GBM is the most commonly diagnosed high-grade brain tumor in adults.

It is fast-growing and the average survival time is just 12 to 18 months.

Treatment options are extremely limited and there is no cure.

Mel Tiley, community development manager at Brain Tumor Research in the UK, said: “We’re sorry to hear about Janet’s diagnosis and wish her well in her treatment.

“We’re thankful to Janet for sharing her journey of living with a brain tumor to help us raise awareness and the need for more funding into a disease that is indiscriminate and can affect anyone at any age. ”