The particles remain under the skin until the vaccine is released and then break down – just like reabsorbable stitches. 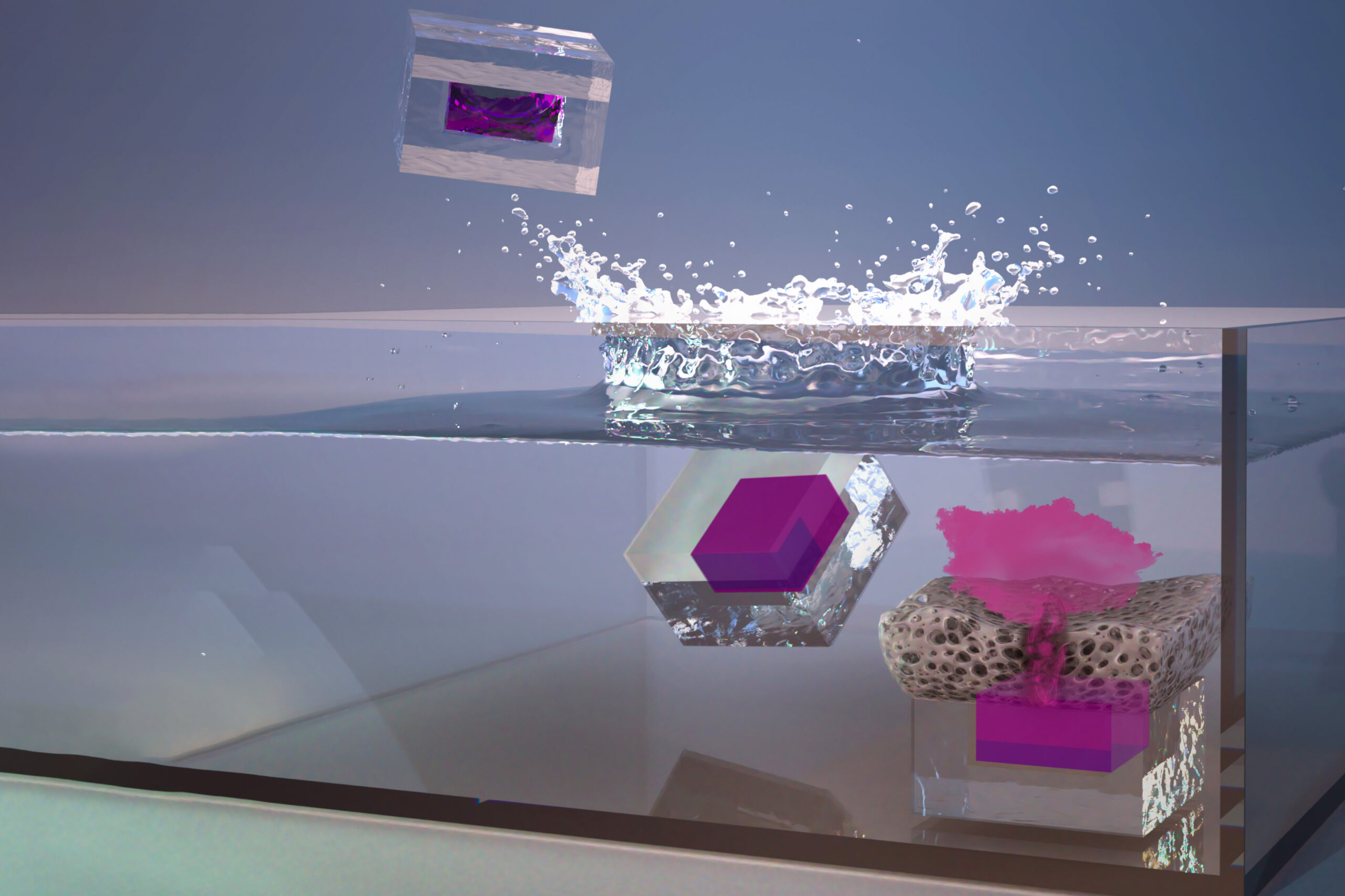 A one-jab self-boosting vaccine that can give many doses at different times is being developed by scientists. (Jon Mills,SWNS/Zenger)

A one-jab self-boosting vaccine that can give many doses at different times is being developed by scientists.

One shot would provide multiple measurements of an inoculation thanks to microparticles that release payloads at separate intervals, according to new research.

These microparticles resemble tiny coffee cups sealed with a lid and the jab could combat a host of illnesses – from measles to Covid, scientists said.

The particles remain under the skin until the vaccine is released and then break down – just like reabsorbable stitches.

They could be particularly useful for administering childhood vaccinations in regions where people do not have regular access to medical care, the team at the U.S. MIT’s Koch Institute for Integrative Cancer Research said.

It also opens the door to delivering a range of other therapies including cancer drugs, hormone treatments and other medications, experts said.

“Understanding the process of how the vaccines are released, which is what we described in this paper, has allowed us to work on formulations that address some of the instability that could be induced over time.”

The particles are made from PLGA, a biocompatible polymer that has already been approved for use in medical devices such as implants, sutures, and prosthetic devices.

The team at MIT’s Koch Institute for Integrative Cancer Research in the U.S. created arrays of silicon molds to shape the ‘cups’ and ‘lids’.

Once assembled they used a custom-built, automated dispensing system to fill each cup with a drug or vaccine.

After the cups are filled, the lids are aligned and lowered onto each cup. The system is heated slightly until the cup and lid fuse together – sealing the drug inside.

The technique called SEAL (StampEd Assembly of polymer Layers) can produce particles of any shape or size.

Dr. Jaklenec added: “We wanted to understand mechanistically what’s happening and how that information can be used to help stabilize drugs and vaccines and optimize their kinetics.”

Analysis of the release mechanism revealed the polymers are gradually cleaved by water.

When enough have broken down the lid becomes very porous. Very soon afterward they break apart – spilling out the contents.

Morteza Sarmad, a Ph.D. candidate and a lead author of the study, said: “We realized sudden pore formation prior to the release time point is the key that leads to this pulsatile release.

“We see no pores for a long period of time, and then all of a sudden we see a significant increase in the porosity of the system.”

A variety of design parameters – including size, shape and composition of the polymers – affect the timing of drug release.

Mr. Sarmadi added: “If you want the particle to release after six months for a certain application, we use the corresponding polymer, or if we want it to release after two days, we use another polymer.

“A broad range of applications can benefit from this observation.”

When water breaks down them, by-products include lactic acid and glycolic acid – which make the environment more acidic.

This can damage the drugs within – usually proteins or nucleic acids. The researchers are now working on ways to counteract the effect and improve stability.

A computational model can predict how a particular particle will degrade. It could be used to guide the development of other microfabricated or 3D-printed particles or medical devices.

A self-boosting polio vaccine is already being tested in animals. Usually, the polio vaccine has to be given as a series of two to four separate injections.

Prof Robert Langer, a co-senior author of the study, said: “We believe these core shell particles have the potential to create a safe, single-injection, self-boosting vaccine in which a cocktail of particles with different release times can be created by changing the composition.

“Such a single injection approach has the potential to not only improve patient compliance but also increase cellular and humoral immune responses to the vaccine.”

The method is already showing promise for treating diseases such as cancer. Two years ago the researchers showed they could deliver drugs that stimulate a pathway called STING.

In mice, it boosted immune responses. After being injected into tumors, the particles delivered several doses of the drug over several months – inhibiting growth and reducing the spread of the disease.

The study was published in the journal Science Advances.