“The sort of disease which can be transmitted by vermin, such as rats, in a kitchen have serious, life-threatening ramifications.” 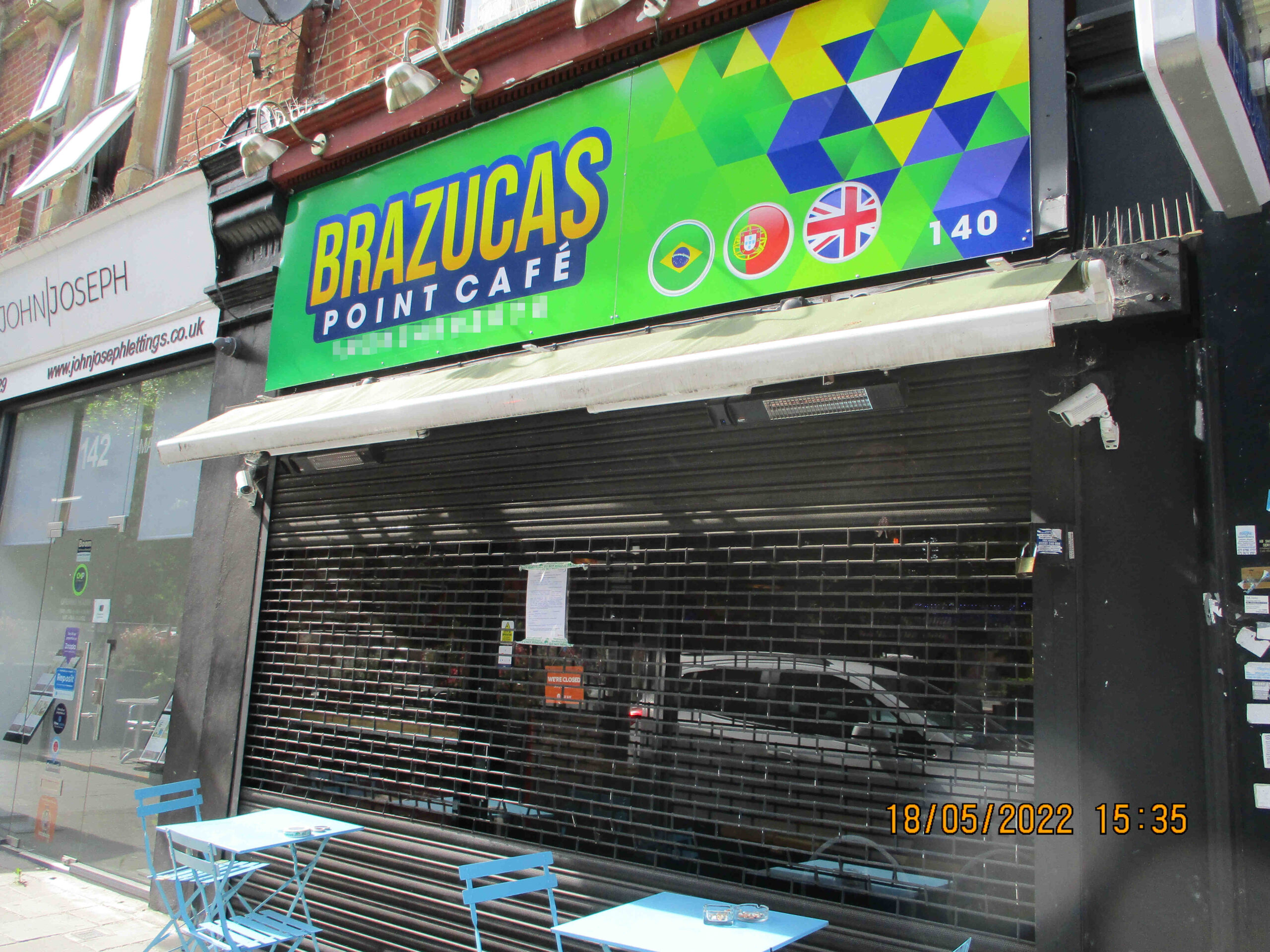 Horrified environmental health officers closed down a Brazilian restaurant in England after finding rat droppings on chopping boards and utensils left on the dirty kitchen floor.

They said it had such a bad rat infestation it was feared diners could have suffered food poisoning and salmonella infections.

Droppings were found all over work surfaces and equipment such as a pan lid and rolling pin.

The vile state of Brazucas Point Café in Merton High Street, in England’s capital London, in the United Kingdom, was unearthed when the town council was tipped off by a neighbor.

Residents complained about rubbish piled up in the backyard of the eatery, which sold food prepared on-site including salads, meat and rice dishes.

When officers arrived they found the kitchen being used and evidence rats scurried around the food preparation areas.

On closer inspection, it became clear there was a rat infestation at the premises as excrement was found throughout the kitchen where food was prepared.

Kitchen equipment was also being kept on the floor, which was contaminated with rat droppings.

A dirty chopping board used to cut meat was found on the kitchen floor, where rat droppings were seen. Rat feces was also found on top of a cooking pan lid and next to equipment such as a rolling pin.

A gnawed sachet of tomato ketchup, rat droppings on the lid of a food container, and a chewed dish cloth were all found behind a chest freezer.

Chewed cardboard and dish clothes were also discovered, as the rodents use this material to make their nests.

The café was also found to have failed to register as a food business with the council, and there were no facilities for staff to wash their hands to prevent the transmission of diseases.

Due to the public health risk, the premises were served a Hygiene Emergency Prohibition Notice and forced to immediately stop serving food on May 18.

This decision was later ratified at Wimbledon Magistrates Court.

A spokesman for Merton Council said that by closing down the café, the authority had protected residents from “potential food poisoning and infection by bacteria which can cause salmonella and Weil’s disease”.

Weil’s disease is most commonly a water-borne bacterial infection that can cause muscle pain, a stiff neck, lack of appetite, chills, nausea, vomiting and a fever.

Salmonella can cause diarrhea, abdominal cramps, chills, headache, nausea, or vomiting and can lead to typhoid fever.

Local Councilor Eleanor Stringer, cabinet member for civic pride, said after a report on the restaurant was released: “This is a great result for our Regulatory Services Team and for Merton residents.

“The sort of disease which can be transmitted by vermin, such as rats, in a kitchen have serious, life-threatening ramifications for unwitting customers.

“I commend the swift action of the Food & Safety team in helping keep the borough safe and for enforcing regulations which clamp down on unscrupulous establishments that don’t play by the rules.

“We look forward to working to ensure that future businesses based in these premises provide a high-quality service for diners.”