The images of the operation were obtained from the 28th Mechanized Brigade of the Armed Forces of Ukraine on Saturday, July 16.
By Joseph Golder July 19, 2022
Facebook
Twitter
Linkedin
Email 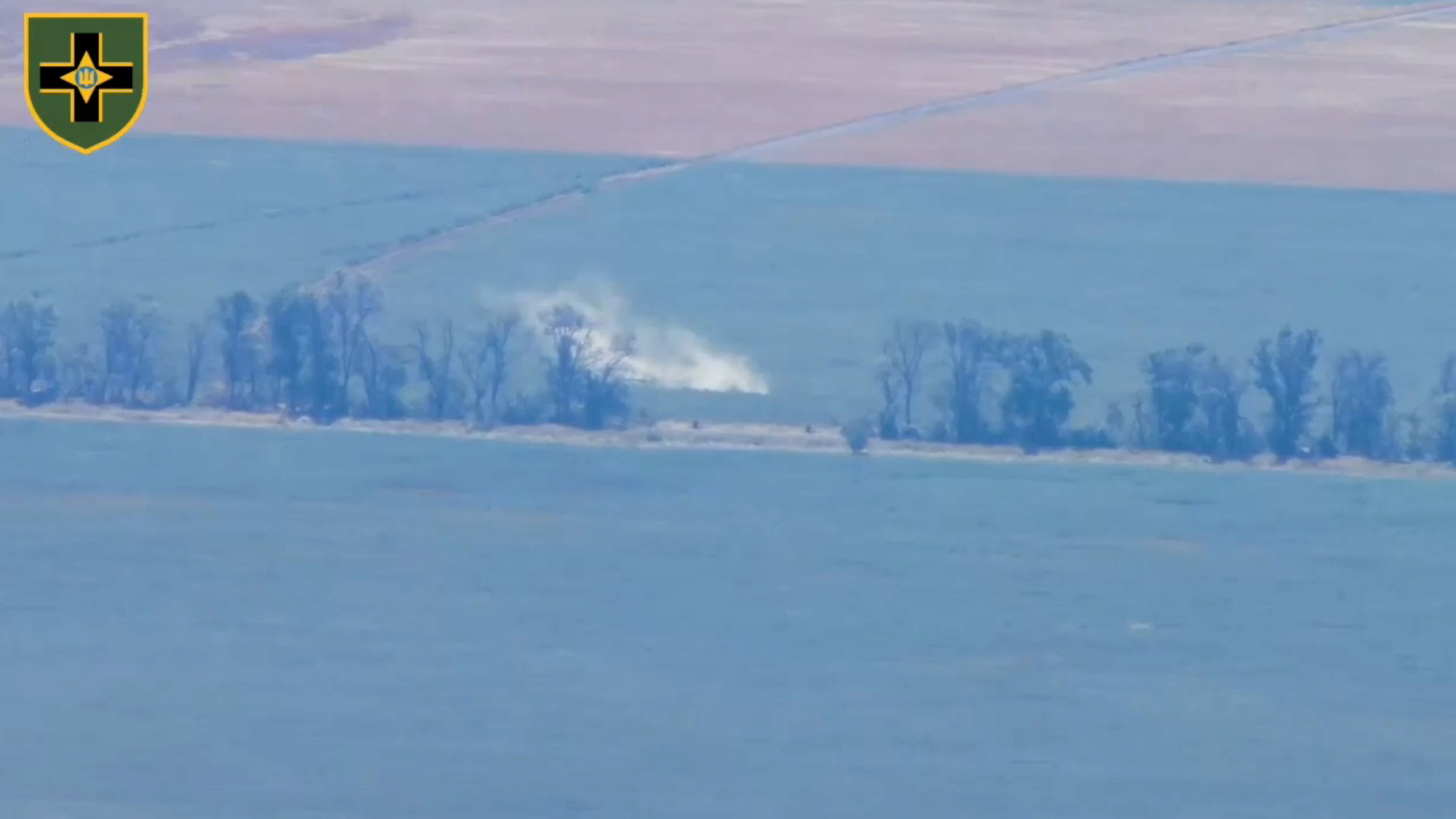 The Armed Forces of Ukraine shared that they have destroyed Russian military equipment and personnel in Ukraine. (@28brigade/Zenger)

The footage was also relayed by Operational Command ‘South’ and the Office of Strategic
Communications (StratCom) of the Ukrainian Armed Forces.