“Many historical buildings were built of limestone, such as Vienna’s St. Stephen’s Cathedral.” 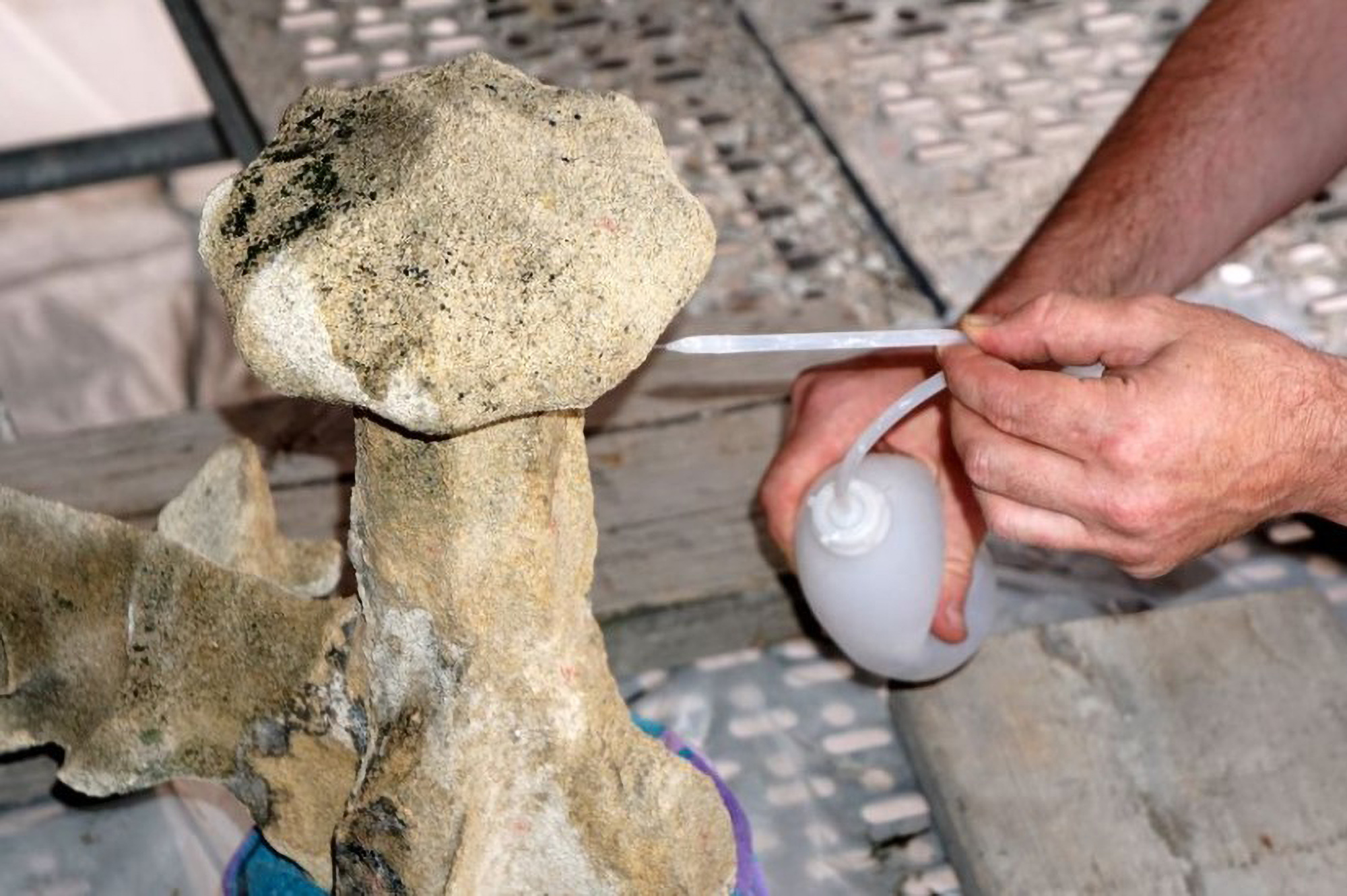 Scientists in Austria and Norway have discovered how silicate nanoparticles can save historic buildings made of porous rock from deteriorating in adverse weather.

Experts from Vienna University of Technology (TU Wien) and the University of Oslo have detailed how special silicate nanoparticles can harden porous limestone.

It is hoped their research will lead to a low-cost way of preserving historic buildings.

In a statement obtained by Zenger News, TU Wien said: “Many historical buildings were built of limestone, such as Vienna’s St. Stephen’s Cathedral. Limestone is easy to work with, but does not withstand weathering well. It consists mainly of calcite minerals that are relatively weakly bound to each other, which is why parts of the stone keep crumbling away over the years, often requiring costly restoration and conservation treatments.

“However, it is possible to increase the resistance of the stone by treating it with special silicate nanoparticles. The method is already being used, but what exactly happens in the process and which nanoparticles are best suited for this purpose has been unclear until now.

“A research team from TU Wien and the University of Oslo has now been able to clarify exactly how this artificial hardening process takes place through elaborate experiments at the DESY synchrotron in Hamburg and with microscopic examinations in Vienna. That way, the team could determine which nanoparticles are best suited for this purpose.”

The statement quoted Prof. Markus Valtiner from the Institute of Applied Physics at TU Wien, who said: “We use a suspension, a liquid, in which the nanoparticles initially float around freely. When this suspension gets into the rock, then the aqueous part evaporates, the nanoparticles form stable bridges between the minerals and give the rock additional stability.”

The statement continued: “This method is already used in restoration technology, but until now it was not known exactly what physical processes take place.

“When the water evaporates, a very special kind of crystallization occurs: Normally, a crystal is a regular arrangement of individual atoms. However, not only atoms, but also entire nanoparticles can arrange themselves in a regular structure – this is then referred to as a ‘colloidal crystal’.

“The silicate nanoparticles come together to form such colloidal crystals when they dry in the rock and thus jointly create new connections between the individual mineral surfaces. This increases the strength of the natural stone.

“To observe this crystallization process in detail, the TU Wien research team used the DESY synchrotron facility in Hamburg. Extremely strong X-rays can be generated there, which can be used to analyze the crystallization during the drying process.”

The statement then quoted Joanna Dziadkowiec of the University of Oslo and TU Wien and the first author of the publication in which the research results have now been presented, who said: “This was very important to understand exactly what the strength of the bonds that form depends on. We used nanoparticles of different sizes and concentrations and studied the crystallization process with X-ray analyses.”

The statement went on: “To this end, the TU Vienna also measured the adhesive force created by the colloidal crystals. For this purpose, a special interference microscope was used, which is perfectly suited for measuring tiny forces between two surfaces.”

Dziadkowiec said: “We were able to show: The smaller the nanoparticles, the more can they strengthen the cohesion between the grains of minerals.

“If you use smaller particles, more binding sites are created in the colloidal crystal between two grains of minerals, and with the number of particles involved, the force with which they hold the minerals together thus also increases.”

The statement continued: “How many particles are present in the emulsion is also important.”

Prof. Valtiner said: “Depending on the particle concentration, the crystallization process proceeds slightly differently, and this has an influence on how the colloidal crystals form in detail.

“The new findings will now be used to make restoration work more durable and more targeted.”

The study was published in the scientific peer-reviewed journal Langmuir under the title ‘Cohesion Gain Induced by Nanosilica Consolidants for Monumental Stone Restoration’.