Investigative journalist Peter R. de Vries, 64, was hit by five shots, at least one of them to the head, on July 6 last year. 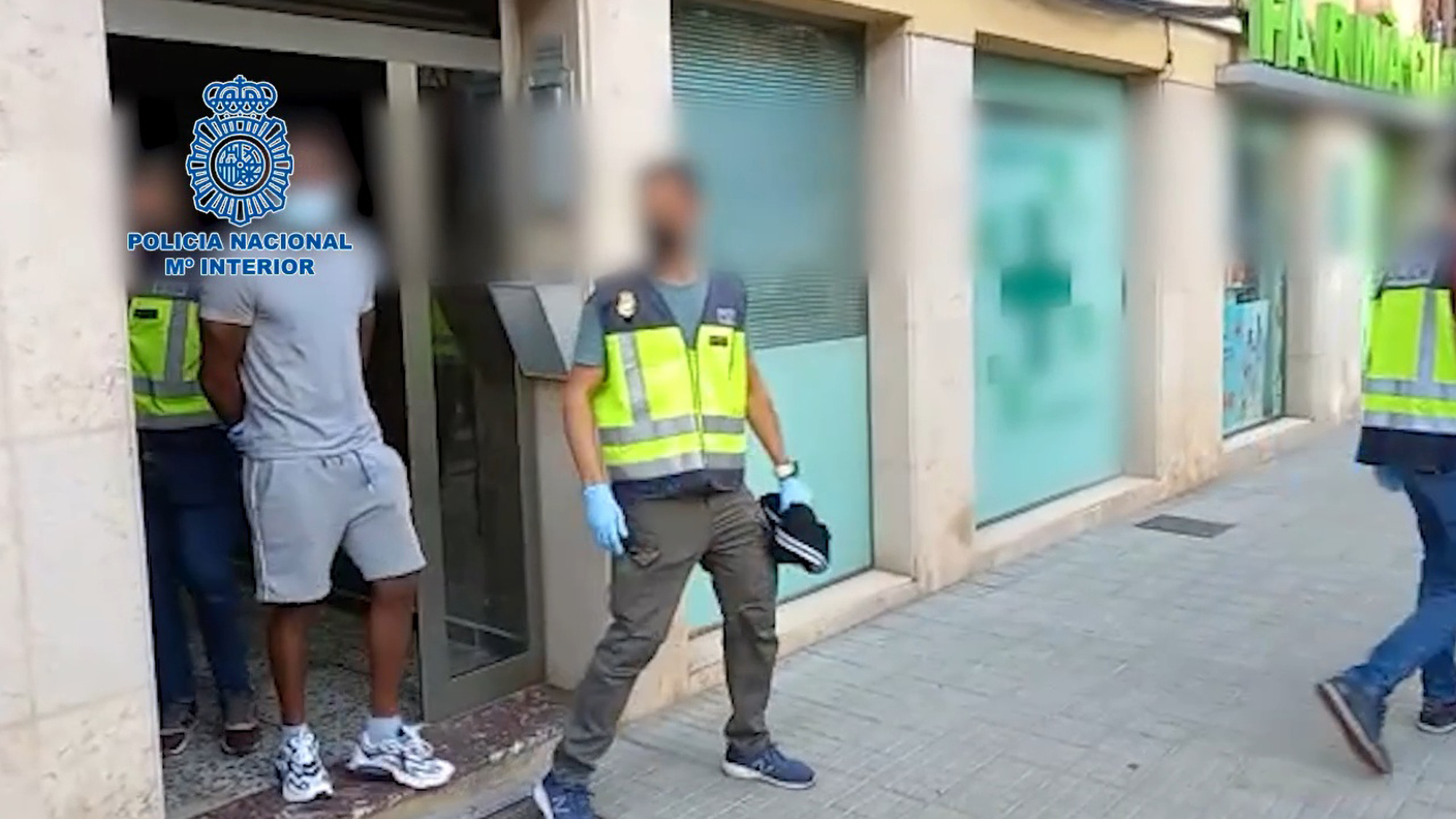 Moment of the police operation that ended up arresting one of the suspects of the crime of the journo Peter R. de Vries in Amsterdam in 2021 that took place in Spain July 2022. (Zenger)

Cops in Spain have arrested a man believed to have been involved in the brutal killing of a Dutch investigative journalist in Amsterdam, in the Netherlands.

Investigative journalist Peter R. de Vries, 64, was hit by five shots, at least one of them to the head, on a street in central Amsterdam on July 6 last year.

De Vries had carried out high-profile investigations into organized crime, leading to a Dutch mob boss including him on a hit list earlier that year.

He died in hospital nine days after the shooting.

And now, the Spanish National Police have announced that they have arrested a suspect believed to have been involved in the killing, near Barcelona.

Footage obtained by Zenger News shows the moment when cops enter a building in Sant Feliu de Llobregat and later emerge with the suspect in handcuffs.

They are seen bundling him into a car and he is later seen being escorted onto a plane while heavily armed officers stand guard in case he tries to flee.

In a statement obtained by Zenger News on July 15, the Spanish National Police said: “Agents of the National Police have arrested in the Barcelona town of Sant Feliu de Llobregat one of those suspected of being involved in the murder of a Dutch journalist who was shot on a street in the center of Amsterdam in broad daylight in July 2021, when he was leaving to record a television program.

“Two others involved in the murder have been arrested in the Netherlands and Curacao (a constituent country of the Netherlands located in South America) within the same international operation.

“Police investigations into the murder of this journalist dedicated to investigating unsolved crimes began in Spain when a request was received from the National Police of the Netherlands requesting that steps be taken to locate one of those involved in the murder, who had fled after the crime was carried out.

“As a result of close international cooperation, the three individuals involved in the homicide were located in different parts of the world, one of them in the province of Barcelona.

“With all this information, a joint operation was designed to proceed with the simultaneous arrest of all of them, moving two agents of the National Police of the Netherlands to the city of Barcelona to participate in the arrest and in the subsequent search of the home of the investigated man.

“Due to the highly dangerous nature of the detainee, the National Police included the Special Security Operational Groups in its forces, which had to deal with the strong security measures adopted by the person under investigation.

“The police efforts revealed that the detainee barely left his home during all the time he spent in Spain, and that other people were in charge of bringing him food and shopping. Likewise, it was detected that he periodically changed his address to avoid being detected.

“Finally, a Task Force made up of members of different units of the Netherlands National Police traveled to Barcelona to transfer the detainee and present him to the Dutch authorities.”