Horror Of The Deep: Plastic Waste Has Turned Deep Sea Into Trash Can Of Oceans

The West Pacific Kuril-Kamchatka Trench is located in the northwest Pacific Ocean just off the coast of Kamchatka. 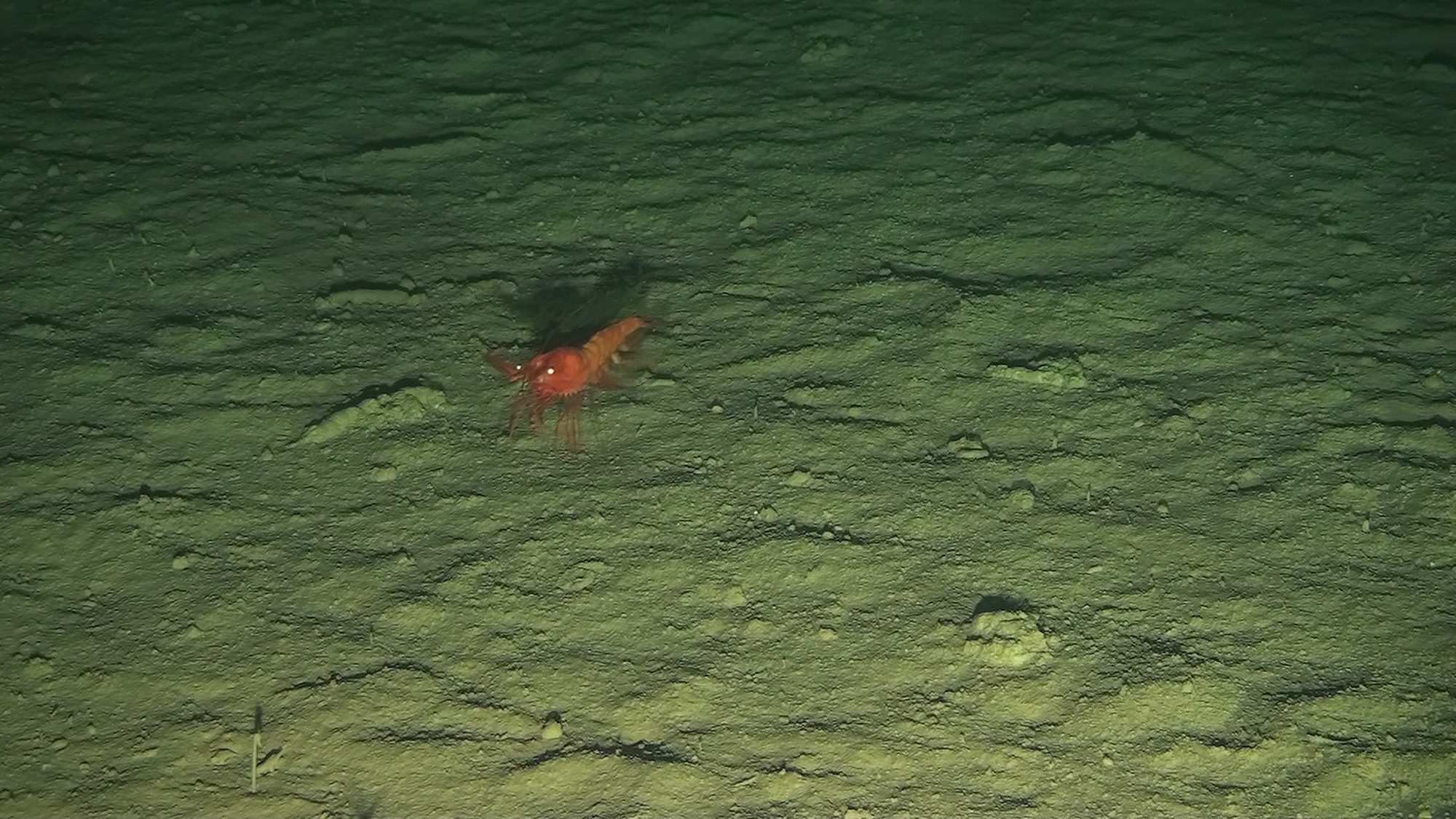 Creatures such as deep-sea shrimp keep the sediment at the bottom of the Kuril-Kamchatka Trench moving and distribute the microplastic particles there. (Nils Brenke, Senckenberg/Zenger).

The incredible diversity in the deepest levels of the ocean is being threatened with extinction by micro-plastics, a new study has revealed.

The shock findings emerged after scientists studied the impact of pollution in the West Pacific Kuril-Kamchatka Trench in the Pacific Ocean.

They discovered that after taking core samples at a depth of almost 10 km, the levels of micro-plastic were far higher than they had expected.

Chillingly, they described the deep sea as becoming the “garbage can of the oceans”.

The West Pacific Kuril-Kamchatka Trench is located in the northwest Pacific Ocean just off the coast of Kamchatka.

Their study – published in the journal ‘Science of The Total Environment’ – shows that the deep sea is the “garbage can of the oceans.”

And it warns that the high biodiversity at the deepest seabed is highly endangered by microplastic pollution.

In a statement obtained by Zenger News, they said: “Microplastics are everywhere.

“The oceans are particularly affected and, as the newly published study suggests, maritime trenches thousands of meters below sea level are the final resting place for a disturbingly large amount of the smallest plastic particles.”

Serena Abel and the rest of the team evaluated sediment samples from the bottom of the Kuril-Kamchatka Trench in the Western Pacific, which were taken in 2016 during a deep-sea expedition with the research vessel Sonne.

Not a single one of them was free of microplastics.

“We detected between 215 and 1596 microplastic particles per kilogram of sediment – no one would have expected such a large amount before.”

With the help of the Micro-FTIR method, a special variant of a spectrometer, the researchers were able to detect even the smallest microplastic particles.

Professor Dr. Angelika Brandt, head of the Marine Zoology Department, said: “Every year, an estimated 2.4 to 4 million tons of plastic enter the sea via rivers, as a result of extreme global plastic consumption and poorly organized waste disposal.

“A considerable part of it sinks to the seabed and accumulates in the sediment, or is transported by currents to the deepest regions, where it is ultimately deposited.

In this way, the deep sea becomes the ‘final repository of waste’.”

The researchers found a total of 14 different types of plastic in the samples from the Kuril-Kamchatka Trench.

Among the most common materials is polypropylene, one of the standard plastics used worldwide for packaging, as well as the acrylates and polyurethane used for coatings.

The research team was surprised by the large differences between the individual samples.

Serena Abel added: “Until now, the deepest seabed was considered a comparatively unaffected and stable environment in which the microplastics are deposited and remain in one place.

“We were all the more astonished that even samples taken only a few meters apart were constructed very differently.

“This shows what a dynamic environment the deepest areas of the deep sea actually are.

“Not only special currents and vortices, but also the organisms that are native here keep the sediment moving.”

In fact, biodiversity at the bottom of the Kuril-Kamchatka Trench is even higher than in less deep areas of this trench.

Prof Brandt added: “It is precisely this high biodiversity in the deep sea that is now particularly endangered by the heavy pollution with microplastics!”