The video was obtained from NASA’s Kennedy Space Center (KSC). 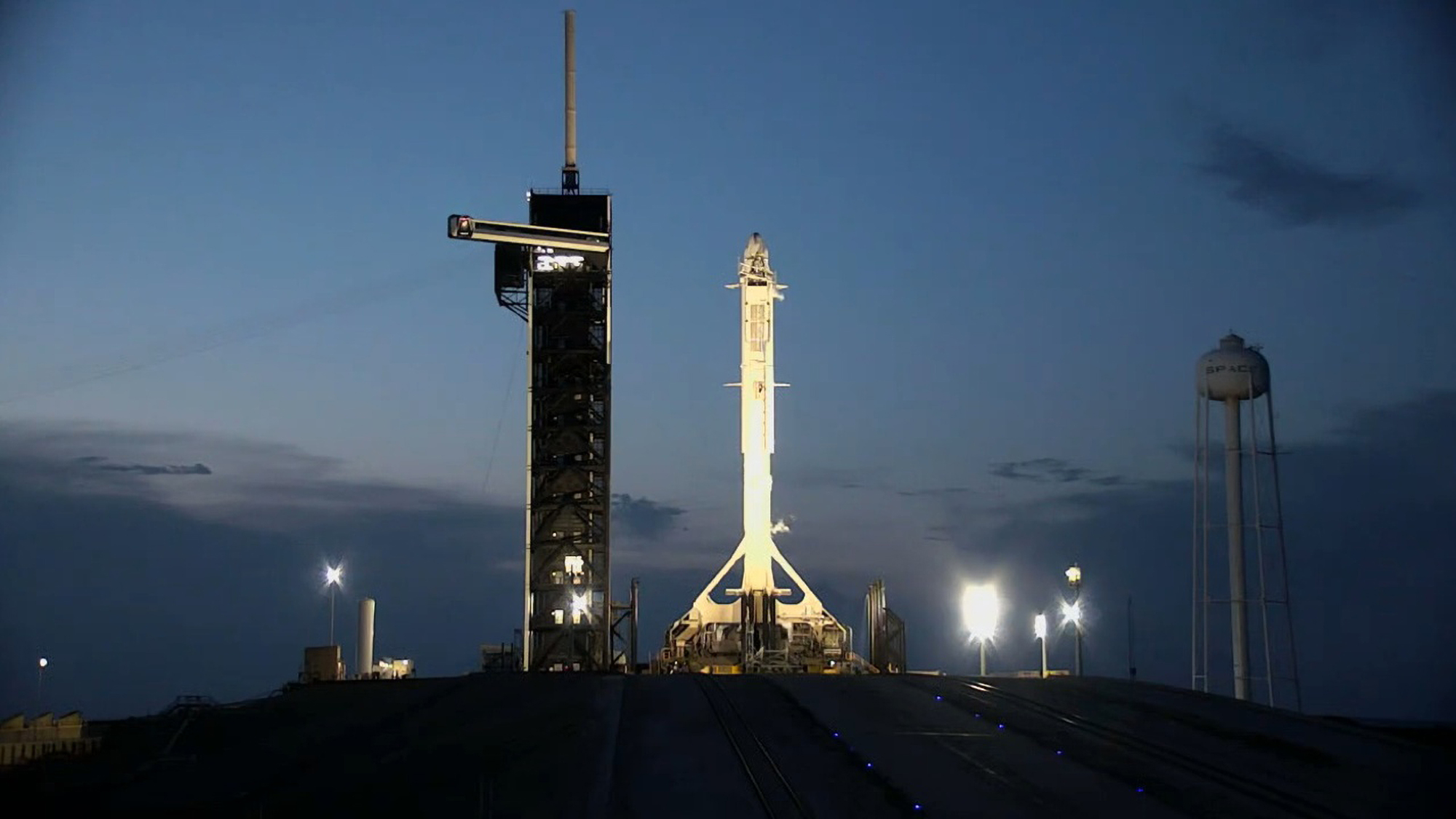 SpaceX has achieved a new milestone and the launch of its 25th resupply mission to the International Space Station.

The footage was obtained from NASA’s Kennedy Space Center (KSC), located in Florida, along with a short statement saying that it shows a SpaceX Falcon 9 rocket lifting off for the International Space Station (ISS).

NASA also said that the launch includes science experiments being delivered to the ISS that will help scientists orbiting the planet work out how airborne mineral dust affects Earth.

In the footage, the launch sequence is counted down before the rocket successfully lifts off and shoots into the sky. The commentator can be heard saying how the rocket is carrying a payload of “cool” science, as well as a new, advanced instrument to better study “our planet’s climate”.

A voice can be heard saying that the telemetry was nominal, as the footage ends. The launch, from the Cape Kennedy’s Launch Pad 39A, took place at 8:44 p.m. EDT (5:44 p.m. PDT), according to NASA.

NASA said that the delivery capsule, a Dragon capsule, would remain docked for about a month after it arrives at the ISS on Saturday, July 16.

Among the tools being delivered to the ISS is a device to map the Earth’s dust. NASA explained: “The Earth Surface Mineral Dust Source Investigation (EMIT), developed by NASA’s Jet Propulsion Laboratory in Southern California, employs NASA imaging spectroscopy technology to measure the mineral composition of dust in Earth’s arid regions. Mineral dust blown into the air can travel significant distances and affect Earth’s climate, weather, vegetation, and more.

“For example, dust containing dark minerals that absorb sunlight can warm an area, while light-colored mineral dust can cool it. Blowing dust also affects air quality, surface conditions such as the rate of snow melt, and phytoplankton health in the ocean. The investigation will collect images for one year to generate maps of the mineral composition in the regions on Earth that produce dust.

“Such mapping could advance our understanding of the effects of mineral dust on human populations now and in the future.”

SpaceX was founded by billionaire tech entrepreneur Elon Musk in 2002 with the goal of reducing the costs of space transportation in a bid to one day colonize Mars.

«Previous Post
The Sky Is The Limit: Britain’s Biggest Rocket Factory Is Online And Launches Next Year»Next Post
Moonmaker: Scientists To Use Moondust And 3D Printers To Build Lunar Settlements