Modern Daze: Hybrid And Remote Workers Appear Confused Over Use Of Emoji

“Emoji communication breakdown happens for the same reasons as all language breakdowns!” 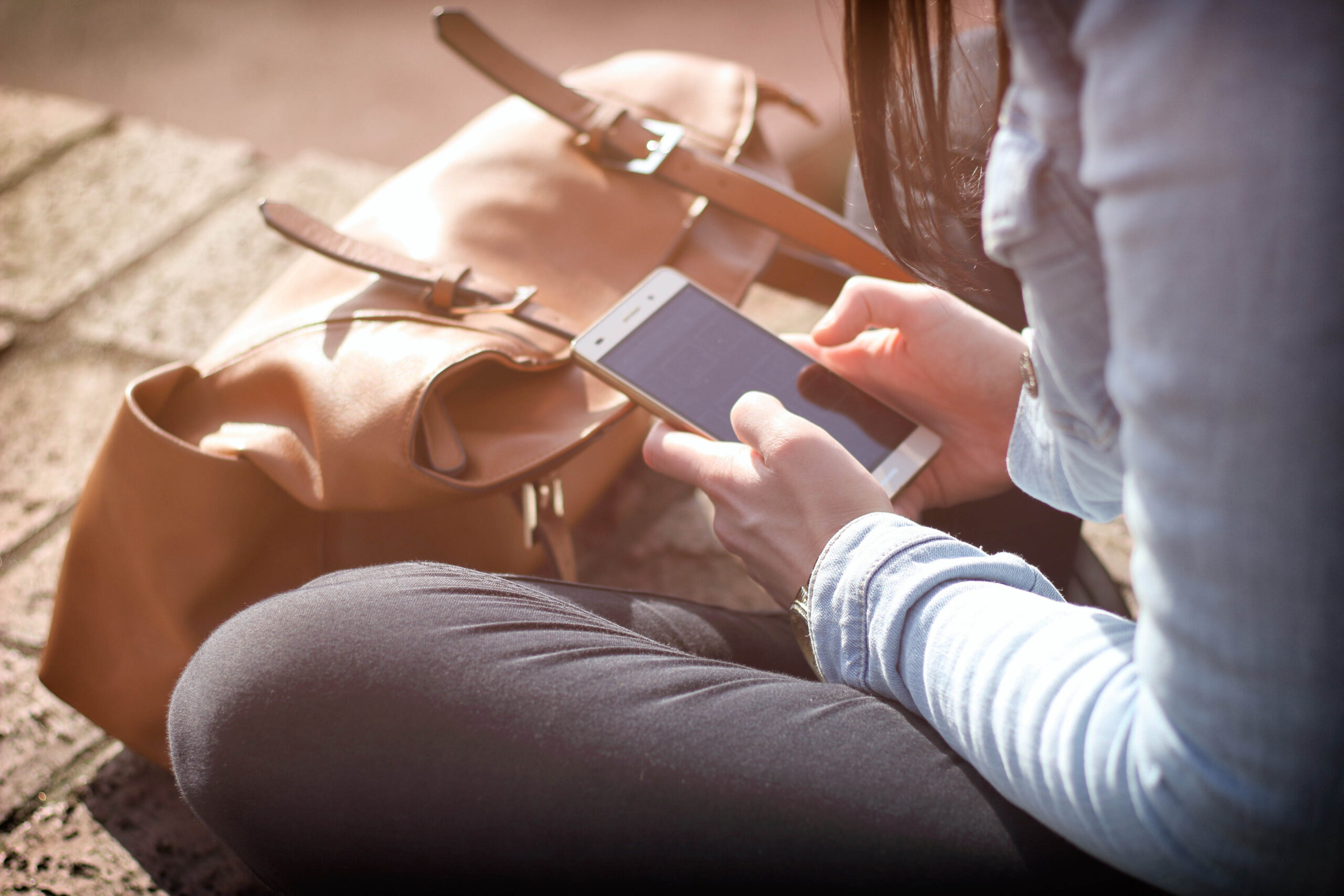 Seven in 10 Americans believe messages are “incomplete” without an emoji, according to new research. (Josh Castronuovo, SWSN/Zenger)

Seven in 10 Americans believe messages are “incomplete” without an emoji, according to new research.

The survey polled 9,400 hybrid and remote workers, spread across 11 different countries — including 1,000 in the U.S. — and revealed Americans are more likely to find emoji-less texts or messages to be lacking, compared to global respondents (71 percent vs. 57 percent).

But even though Americans are especially pro-emoji, not everyone agrees on their meanings or how to use them — just like how people use language differently.

Conducted by OnePoll on behalf of Duolingo and Slack in partnership for World Emoji Day, the survey showed respondents different emojis and asked what meaning they’re most likely to associate with them.

And while the emoji do look similar, respondents should be careful, lest they “laugh” at an inappropriate time.

But that’s not the only emoji that might be causing confusion: 38 percent of American respondents said the skull emoji (💀) represents death, but a similar number (34 percent) said they use it to show that something is so funny, they’re “dead.”

And if a co-worker sends an eggplant emoji (🍆), hold off before immediately calling HR. A fifth of U.S. respondents (21 percent) said the eggplant is nothing more than a literal representation of the fruit.

That said, 34 percent of Americans surveyed did say they use the eggplant to show they’re “feeling flirty,” and 14 percent admit they’ve confused the meaning of that particular emoji.

Globally, younger generations overall were more likely to say an emoji they’ve sent was misunderstood by the recipient (31 percent of Gen Z and 24 percent of millennials).

The survey also looked at how emoji usage and meaning can vary across different countries, and looked more specifically at emoji use in the workplace.

For global companies, results showed that emojis may be an easy source of miscommunication — as the meanings can differ greatly depending on where someone is from.

Globally, when shown the “money with wings (💸)” emoji, respondents were split on whether it meant a loss of money (28 percent) or an influx of money (31 percent).

But this varied by country: for example, respondents from Japan were much more likely to select “loss of money” (59 percent) — compared to only 7 percent who said it referred to an influx.

When shown “face throwing a kiss (😘), U.S. respondents were slightly more likely to use it in a romantic way than in a platonic way (34 percent vs. 26 percent) — as were Indian respondents (52 percent vs. 27 percent), Japan was the opposite: three in 10 Japanese respondents use the kissy face in a platonic sense, compared to 16 percent who use it romantically.

And the “slightly smiling face (🙂)” may not be as positive as some people think. While “feeling happy” (38 percent) and “general positivity” (39 percent) were the top uses for the emoji globally, many people also use it to show “deep exasperation and/or distrust” (14 percent).

This more negative interpretation was more common in specific countries, including the U.S., where that choice had one-fifth of the vote. It was notably lower in countries like Japan (5 percent), South Korea (6 percent) and Canada (8 percent).

“It’s clear from the results that people are using emoji like any other system of communication: meaning can be subtle, and they’re used differently in various settings,” said Hope Wilson, Learning and Curriculum Manager at Duolingo.

“Emoji communication breakdown happens for the same reasons as all language breakdowns!”

With a plethora of potential meanings attached to emojis, some of which have multiple meanings depending on context — one might question whether emojis belong in the workplace, but the survey showed there’s still a wide range of benefits.

Fifty-eight percent of global employees surveyed said using emojis at work allows them to communicate more nuance with fewer words, and 55 percent said emoji use can speed up workplace communication.

Notably, this was higher in the U.S. — 69 percent of American respondents said emojis allowed them to communicate in a more nuanced way, while 67 percent said it sped up communication.

Results also found that 67 percent of global respondents feel closer and more bonded in a conversation when messaging someone who understands the emoji they’re using.

Globally, respondents are three times as likely to “always” use emojis when messaging their co-workers, compared to their boss (21 percent vs. 7 percent). Even then, some emojis are off-limits — the kiss mark (💋) and the tongue (👅) were the top two off-limit emoji to send a boss or co-worker.

The poop emoji (💩) ranked third on a list of emoji to not send your boss, while the eggplant (🍆) took third for emoji not to send a co-worker.

“As we continue to embrace hybrid work from digital HQs, emoji really help people to acknowledge one another, clarify intent and add a little color, depth and fun to work.

“Plus, when widely accepted as part of the workplace language, they go a long way in increasing efficiency by replacing follow-up messages and reducing noise. A simple thumbs-up emoji to express approval, an ‘eyes’ emoji to say ‘I’ll take a look’, or a checkmark to say ‘this is done’ all add efficiency compared to back-and-forth messages.”

“We also see emoji used heavily to express care and support — sentiments that are sometimes hard to put into appropriate words at work. We saw a huge spike in use of the heart (❤️) and similar emoji when COVID-19 hit as Slack employees showed support, love and solidarity through difficult times.”