Heart For Sale: Woman Finds Gift She Made For Boyfriend A Decade Ago On Sale In Charity Shop

Kaylee found the gift on sale for $4.49 and said: “I never expected to see this again.” 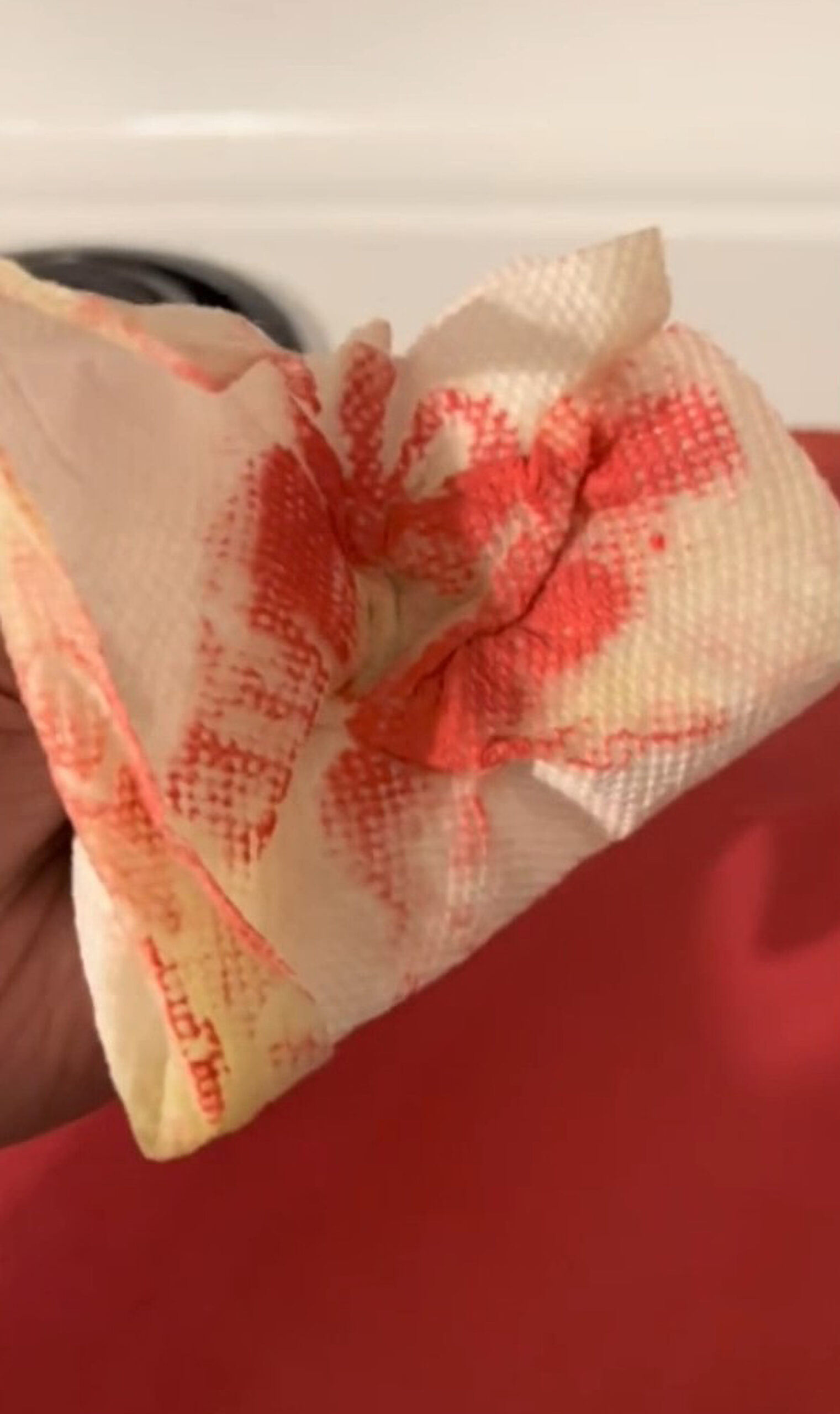 Kaylee Powell, 26, from Arizona, United States, finds a handmade gift she made 10 years ago for her ex-boyfriend at the Goodwill shop. (@steamgeekcreations/Zenger)

A woman was amazed when she found a handmade heart she made for her high school sweetheart for sale at a charity shop.

Kaylee Powell, aged 26, from the U.S. state of Arizona was walking along the aisles of her local Goodwill charity store when she came across the present she made for her ex-boyfriend 10 years ago.

She found the gift on sale for $4.49 and said: “I never expected to see this again. I honestly thought he probably got rid of it immediately after the breakup.”

The heart-shaped mosaic featured a couple from an animated series cuddling on one side and her message of love that had been roughly painted over was still there but hidden under a pink layer of paint on the other.

Kaylee said: “I’m not sure if it was painted pink before or after being donated. If it was the employees who painted it pink, they probably got a good laugh out of the message.”

Kaylee set herself to the task of revealing the old love letter using a paint-removing spray and a cloth.

Once the letter was revealed, Kaylee then read pieces of what she describes as the “cringey artwork”.

The letter said: “The memories we have made, the mornings we’ve shared, and the love I’ve gained are priceless.

“I hope we have 1,000 more anniversaries after this.

“I love you more than words can say and I hope it never changes. You’re my beacon of salvation, stars in my night sky, and my best friend. I love you.”

Kaylee ended the video wishing her ex well and said: “He and I were only together for about three months or so. I know, it’s crazy. But back then it felt like that was a long time”.

Surprised at both the positive and negative reactions to the video, Kaylee added: “Oh gosh, the people on TikTok say all sorts of things.”

She added: “There are people who tell me to contact him and ask him why he got rid of it, or to mysteriously drop it off at his house. Some people laugh at the message I wrote.

“A few kind folks reminded me that having an open heart and a willingness to express my emotions is a gift.”

The video sparked an interest in the young artist who has “branched out beyond mosaic and stained glass” and does “a bit of everything from jewelry to wood burning to ceramics.”

Kaylee’s online shop can be found at: https://www.etsy.com/shop/SteamgeekCreations