The footage was obtained from the 28th Mechanized Brigade on Wednesday, July 13. 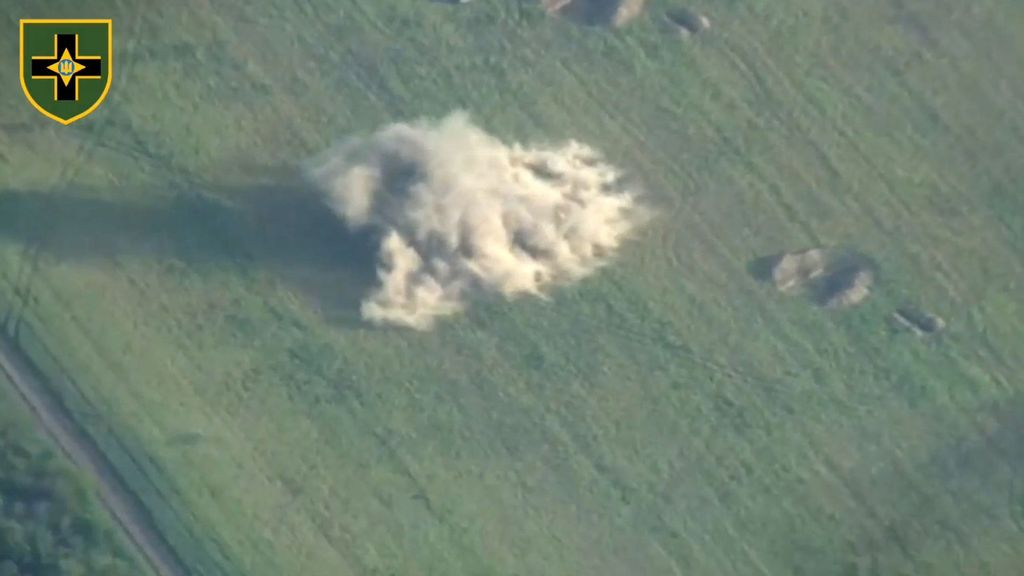 Ukrainian forces took out two Russian Uragan multiple rocket launcher vehicles, as can be seen from these images.

The footage was obtained from the 28th Mechanized Brigade – also known as the 28th Separate Mechanized Brigade named after the Knights of the Winter Campaign – of the Ukrainian Armed Forces on Wednesday, July 13, along with a short statement saying: “Two less of the enemy’s ‘Uragans’.

“The orcs attack Mykolaiv and the region with salvos from these ‘Uragan’ systems. From now on there will be less shelling. Glory to Ukraine!”

The footage was also relayed by the Ground Forces of the Armed Forces of Ukraine.

The BM-27 Uragan is a self-propelled multiple rocket launcher vehicle that was originally built in the Soviet Union.

Russia invaded Ukraine on February 24 in what the Kremlin is calling a “special military operation”. July 14 marks the 141st day of the invasion.