Too Much Information: Near Majority Of Adults Know Others’ Online Passwords And Log-Ins

One in four men admitted to having access to their partner’s bank account compared to just 18 percent of women. 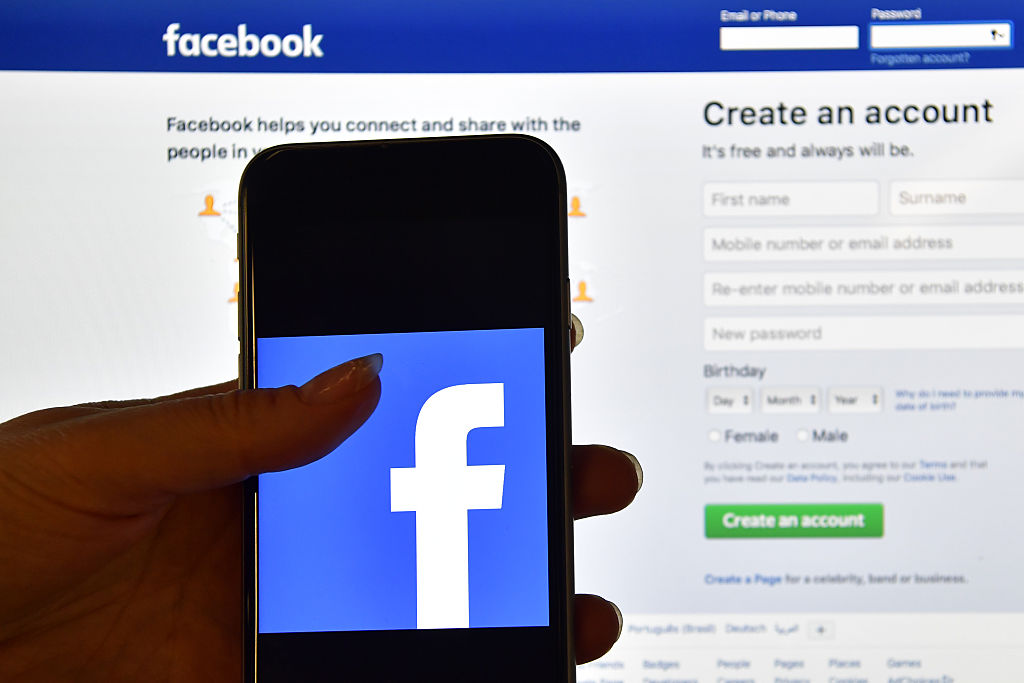 A person holds an iPhone displaying the Facebook app logo in front of a computer screen showing the facebook login page on August 3, 2016 in London, England. (Photo by Carl Court/Getty Images)

Almost half of the people know someone else’s online passwords, with one in five knowing log-in details – of an ex-partner.

And almost one in 10 (nine percent) admitted they had their ex’s details on location apps such as ‘Find My Friends’ – meaning they could potentially be found through the GPS tracking on their phone.

It also emerged 28 percent of those, currently in a relationship, admitted their spouse knows the login details to their personal bank accounts.

But one in four men admitted to having access to their partner’s bank account compared to just 18 percent of women.

Following the findings, digital security and privacy firm, Avast, and specialist domestic abuse services provider, Refuge, have joined forces to create a Digital Break-up Kit, which claims to equip women with the knowledge to effectively, and safely, break up digitally.

“While we know people do end up sharing passwords and devices when they’re in a relationship, there is a very dark side to this behavior – particularly when women are coerced into sharing their passwords.

“We hope to raise awareness of the various digital platforms a partner might have access to, whether it’s their social media accounts, online banking, or live location through apps such as Uber and Strava.

“Though providing the necessary knowledge for how to secure these digital platforms against potential tech abuse from a partner or ex-partner, we want to help empower young women to take control of their digital freedom, either at the start or end of a relationship.”

The study also found 42 percent of women tend to use the same or similar passwords for multiple things, meaning if someone knows one account’s details – they could easily access more.

And 17 percent of all adults change their online passwords less than once a year, while seven percent ‘never’ do it.

But 24 percent have also realized with horror they had one of their online passwords reset – without their knowledge and consent.

The most common culprit, ahead of scammers and prankster friends, was revealed to be current partners.

As many as three in 10 of those, who have had one of their online passwords reset without their knowledge, were defrauded out of money.

While 31 percent had their identity duped, and one in three were located by someone, according to the study, carried out via OnePoll.com.

Ruth Davison, CEO of Refuge, which supports domestic abuse survivors, said: “While the findings from this research are deeply concerning, we believe that they are only scratching the surface.

“We know many women might not be able to spot the signs that they have been coerced into giving their password to an abusive partner, or what that partner will be doing with the information they have access to.

“The reality is one in four women will experience some form of domestic abuse in their lifetime, and tech abuse is becoming an increasing part of that problem.

“In today’s society, it’s impossible to avoid technology, which is why we want to encourage women to create clear boundaries for their tech security with their romantic partners.

“That’s why we are teaming up with Avast to create a Digital Break-up Kit which gives women the knowledge to break up safely.

“The kit is designed to help survivors protect themselves across the multitude of digital platforms available today ranging from social, entertainment, travel, banking, and food delivery apps.”

THE TOP EX ACCOUNTS PEOPLE COULD LOG INTO – IF THEY WANTED TO: