“Once again, the Russian Armed Forces are identifying foreign mercenaries even as they prepare to enter Ukraine.”
By Joseph Golder July 15, 2022
Facebook
Twitter
Linkedin
Email 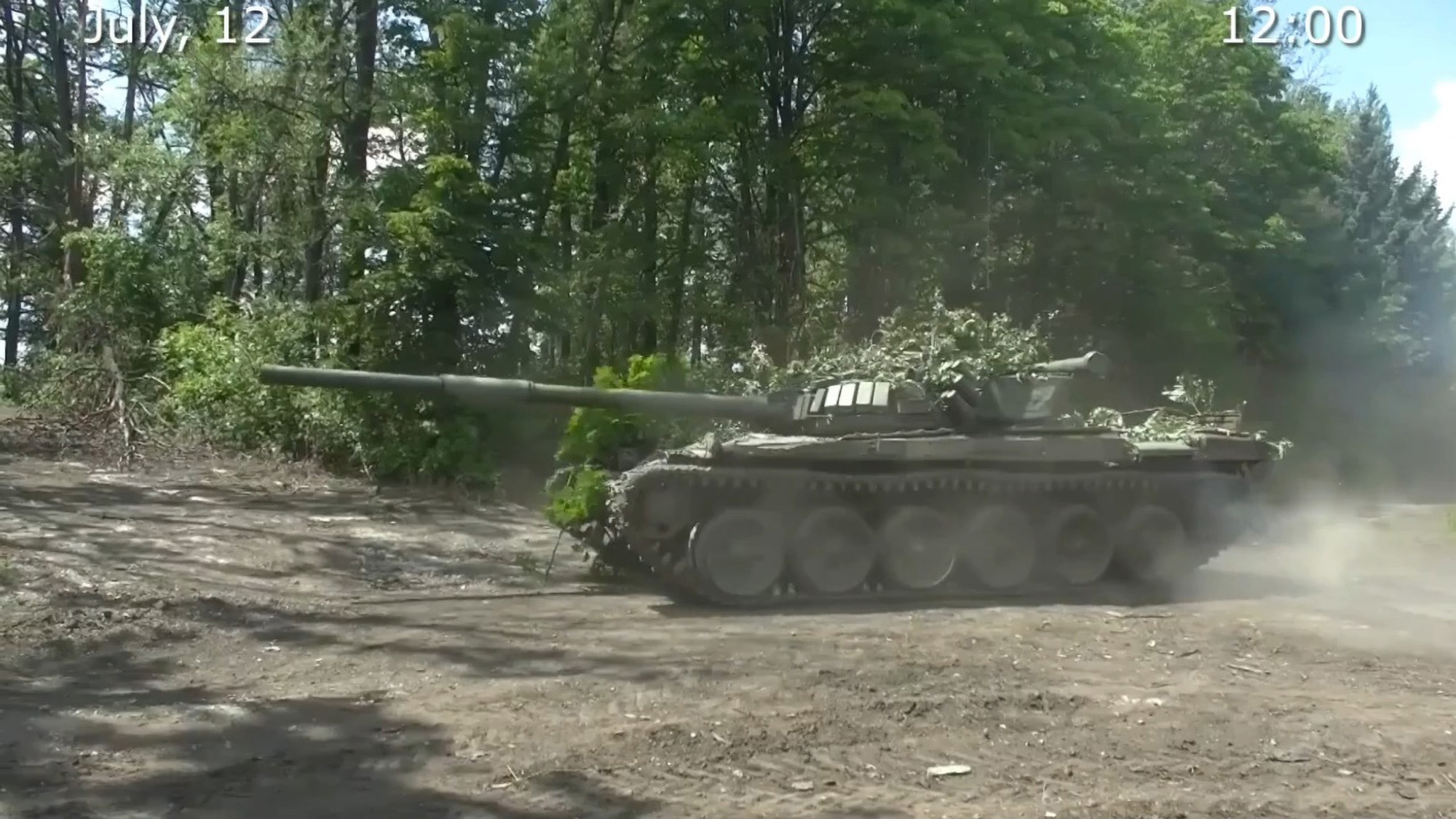 Russia has claimed that the United Kingdom has lost another 23 volunteer fighters in Ukraine, while Canada has, still according to the Russian authorities, allegedly lost 15.

The Russian Ministry of Defense (MoD) claimed in a briefing given by its chief spokesman, Lieutenant General Igor Konashenkov, 56, and obtained on Tuesday, July 12 that it “monitors and records by name all foreign mercenaries who have arrived in Ukraine to take part in combat operations.”

The Russian MoD also claimed: “As we have already mentioned, contrary to the false claims of the Kiev regime about allegedly 20,000 foreign mercenaries arriving to Ukraine, their actual number is much lower. Moreover, it is steadily declining.

“Over the past three weeks, the number of mercenaries in Ukraine has decreased from 3,221 to 2,741 as a result of the offensive actions of the units of the Russian Armed Forces and people’s militia of Lugansk and Donetsk republics.

“During this time, despite the arrival of another 151 mercenaries, 391 militants have been killed. Another 240 “wild geese” rushed to flee outside Ukraine.

“Poland again tops the list in terms of the speed and number of fighters killed during the period, with 166 Polish fighters killed. Among the Georgian representatives, 50 “soldiers of fortune” were killed, U.K. lost another 23 mercenaries in Ukraine. Also, 21 Romanian and 15 Canadian fighters were killed in three weeks.

“Updated data on the count of foreign mercenaries currently in Ukraine has been published on the Russian Defense Ministry’s information resources on the Internet.

“Once again, the Russian Armed Forces are identifying foreign mercenaries even as they prepare to enter Ukraine.

“I will give one example.

“Let me remind you that under International Humanitarian Law, all foreign mercenaries are non-combatants and the best that awaits them if captured alive is a trial and maximum terms of imprisonment.”

Zenger News has not been able to independently verify the Russian MoD’s claims.