Neeka Atkinson was at her secondary school when the violent incident took place on Friday, July 8. 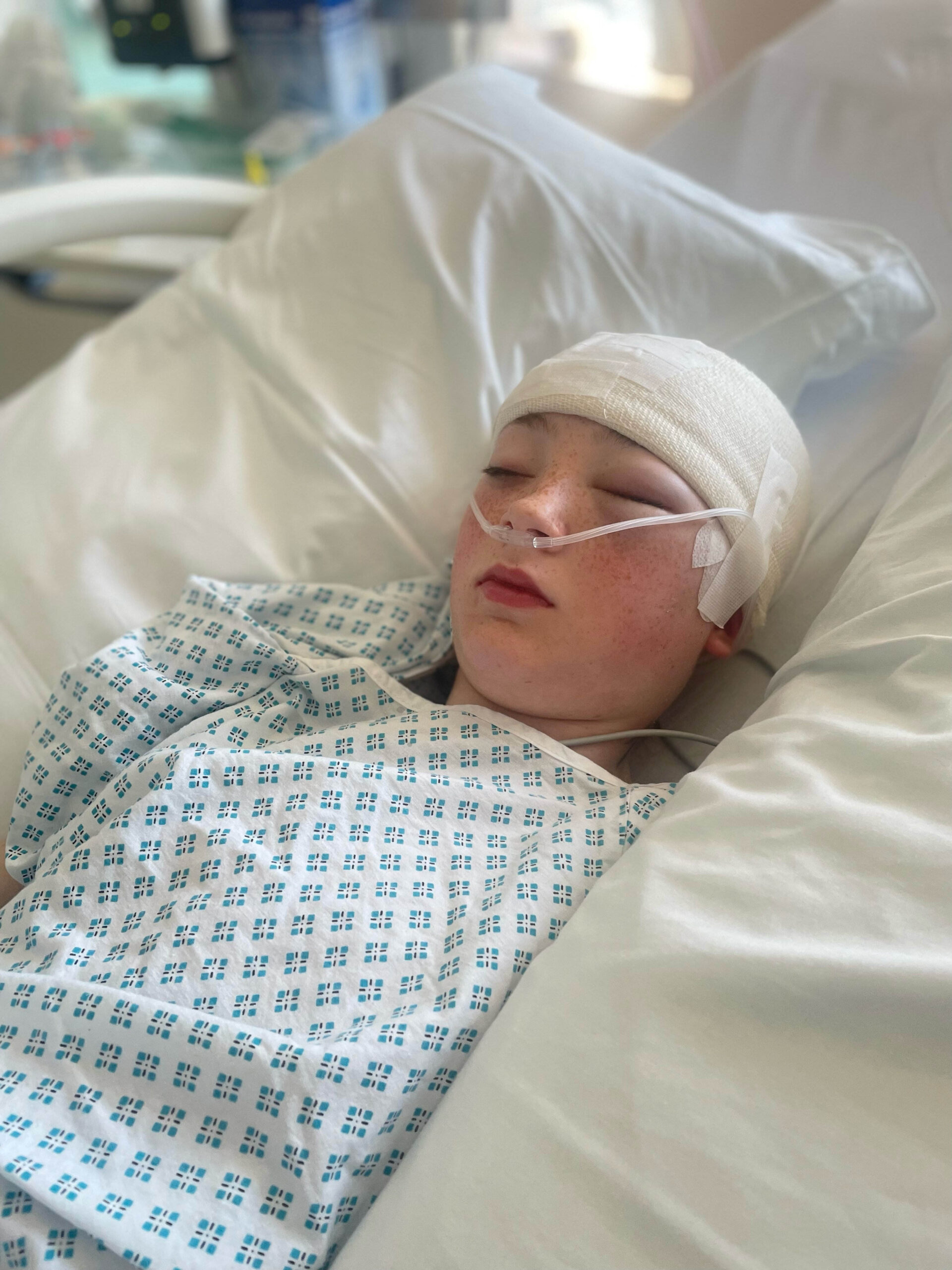 A schoolboy has been arrested after 13-year-old girl was left paralysed when she was dropped head first onto a concrete playground. (Matthew Newby, SWNS/Zenger)

A schoolboy has been arrested after a 13-year-old girl was left paralyzed when she was dropped head first onto a concrete playground.

“Bubbly and funny” Neeka Atkinson, who her family say was bullied for the past year, was at her secondary school when the violent incident took place on Friday, July 8.

Her sister Alisha Atkinson claimed staff at the school initially said Neeka had been involved in an “accident” and was suffering from “sunstroke.”

But when a relative collected her from Archbishop Sentamu Academy, in Hull, East Yorkshire, in northern England, in the United Kingdom, they called an ambulance, and she was rushed to the nearest hospital.

Doctors later put her into an induced coma and took her into surgery – after scans revealed that she had suffered a life-threatening blood clot on her brain.

And when they tried to rouse her a few days later, her family said Neeka was paralyzed down her left side and was experiencing seizures.

Disturbingly, Alisha, 23, claims she later heard from Neeka’s school pals that the boy who dropped her had then laughed about it.

Alisha said: “One of her friends told me he walked off and was laughing, and he said, ‘she deserved it’.

“Then I got added to the school forum, and there was talk of what he said afterward, and apparently, he said ‘I’m pretty sure I’ve just knocked someone unconscious, haha.'”

“Last night the doctor was shining light in her eye, and then she had episodes of screaming – about the fact that she died, and she had cancer, stuff like this.

“She must have some sort of brain damage because she’s just not there. Her brain’s not working.”

Alisha, a sales manager from Hull, said Neeka is cared for by her grandmother.

But staff at the school had contacted another of Neeka’s sisters to collect her at around 12:45 p.m. on July 8, following the incident, as her grandmother was in London at the time.

Alisha said: “She traveled two hours to pick her up on the bus.

“And at about 3 p.m. she got to the school, and they said that she had sun struck. But she’d been sick, and she was complaining that she couldn’t remember anything.

“When my sister got there, she realized she needed to go to hospital and needed an ambulance.

“And as soon as she got to the hospital, they said it was worse than sunstroke.

“They then put her into a coma and did a CT scan. And by 3:30 p.m. they took her for brain surgery, and they found a blood clot on the brain.

“She was in surgery from 3:30 p.m. until 9 p.m. and from there it’s just been a rollercoaster. She’s been in a coma until Sunday.”

Alisha said that when they tried to wake Neeka from the coma a few days later, on Sunday, July 10, the 13 -year-old had several fits and seemed in a confused state of mind.

She said: “They tried to wake her up three times and she had seizures and fits.

“She’d had a stroke down her left side, and the full left side of her body is paralyzed. She can’t move her eyes, move her mouth – or her arm of her leg.

“She keeps remembering who you are and then forgetting. She keeps drifting in and out.”

Alisha said doctors were now hoping to move Neeka to a hospital in Leeds or Sheffield where she could get further specialist attention.

But she added that she didn’t think the staff at the school had dealt with the incident very well.

She said: “The teacher told my sister when she went in that there was an incident and it was an accident and he didn’t mean it.

“But there was a load of kids that tried to help her. The school didn’t handle it very well.”

Helen Winn, Executive Principal of Archbishop Sentamu Academy, released a statement to a local paper on Monday saying: “We are all desperately worried about our 13-year-old student following an incident last week.

“All our thoughts are with her, her family and her friends at this very difficult time.

“We are enormously grateful for the outstanding work of our healthcare professionals who we know are doing all they can for her.

“Because of the police involvement in the case, we are unable to say anything further at this stage.”

Humberside Police released a statement on Tuesday, July 12, stating that a teenage boy had been “arrested” following the incident, and he had been later released on bail.

A spokesperson said: “Investigations are continuing after a 13-year-old girl was injured in an incident at a Hull school on Friday, July 8.

“We received a call shortly after 4 p.m. reporting that the girl had suffered a serious injury, reportedly caused by a boy who is known to her, earlier that day whilst at school.

“She was taken to a local hospital, where she has been responding to treatment and currently remains in a stable condition.

“The matter is being investigated by detectives and a number of enquiries have already been carried out to establish the full circumstances surrounding the incident.

“A teenage boy was arrested and interviewed in connection with the incident on Friday before being released on bail whilst our investigation continues.”