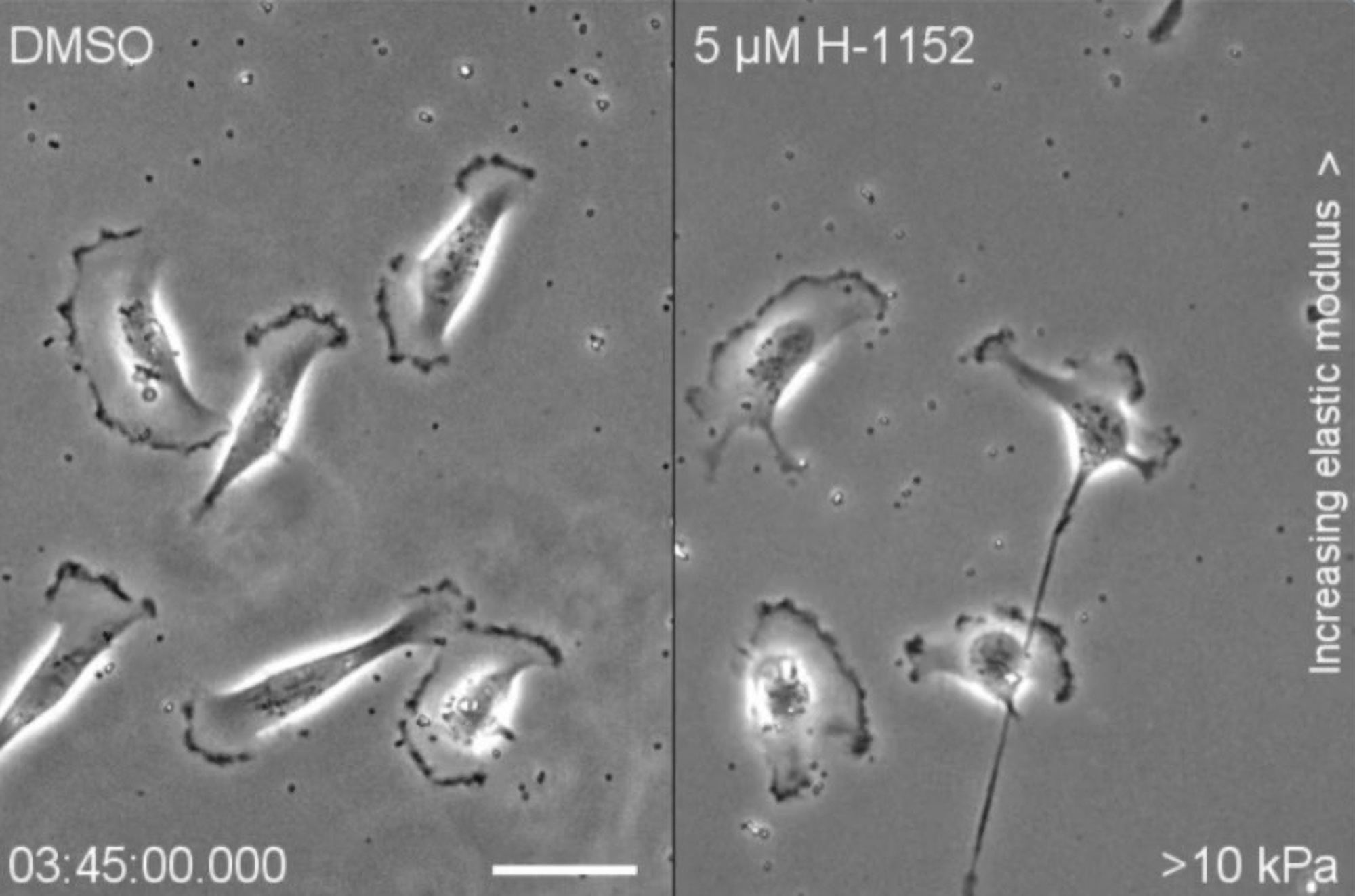 Cancer researchers have discovered how mutated cells can sense the Goldilocks sweet spots in a human body.

Led by the University of Minnesota Twin Cities, an international group of researchers has shed new light on how cancer thrives.

Previous studies have shown how cancer cells can sense the stiffness of the environment they are in, from hard bone and tough muscle to soft, fatty tissue.

They found that cancer cells have a “sweet spot” of stiffness, neither too hard nor too soft, where they can move faster.

Now the latest study – published in the peer-reviewed scientific journal Nature Materials – shows how the team found that the rigidity of an area affects how fast the cells move as well as the direction in which they travel.

Many scientists previously believed that cancer cells tend to gravitate to stiffer environments.

But the recent University of Minnesota-led research shows that they actually prefer a just right Goldilocks spot somewhere in the middle.

David Odde, professor at the university’s Department of Biomedical Engineering, said: “This discovery challenges the current thinking in the field, which is that cells only move toward stiffer environments.

“I think that this finding will change how people think about this phenomenon.

“Our mathematical model predicted, and we’ve shown through experiments, that cells actually can move toward the softer side.”

Researchers analyzed both breast and brain cancer cells during the study, placing them between a stiffer area and a softer environment to see where they would accumulate.

“They actually have particular ways in which they like to move, and if we can understand that, we may be better able to trip them up.”

In the next phase of research, scientists plan to build a simulator to show how the cells travel through an entire tumor to better predict their movement based on the environment.

This study was supported by the National Science Foundation Science, the National Institutes of Health, and the Center for Engineering Mechano-Biology.