The video was obtained from the 28th Mechanized Brigade of the Ukrainian Armed Forces. 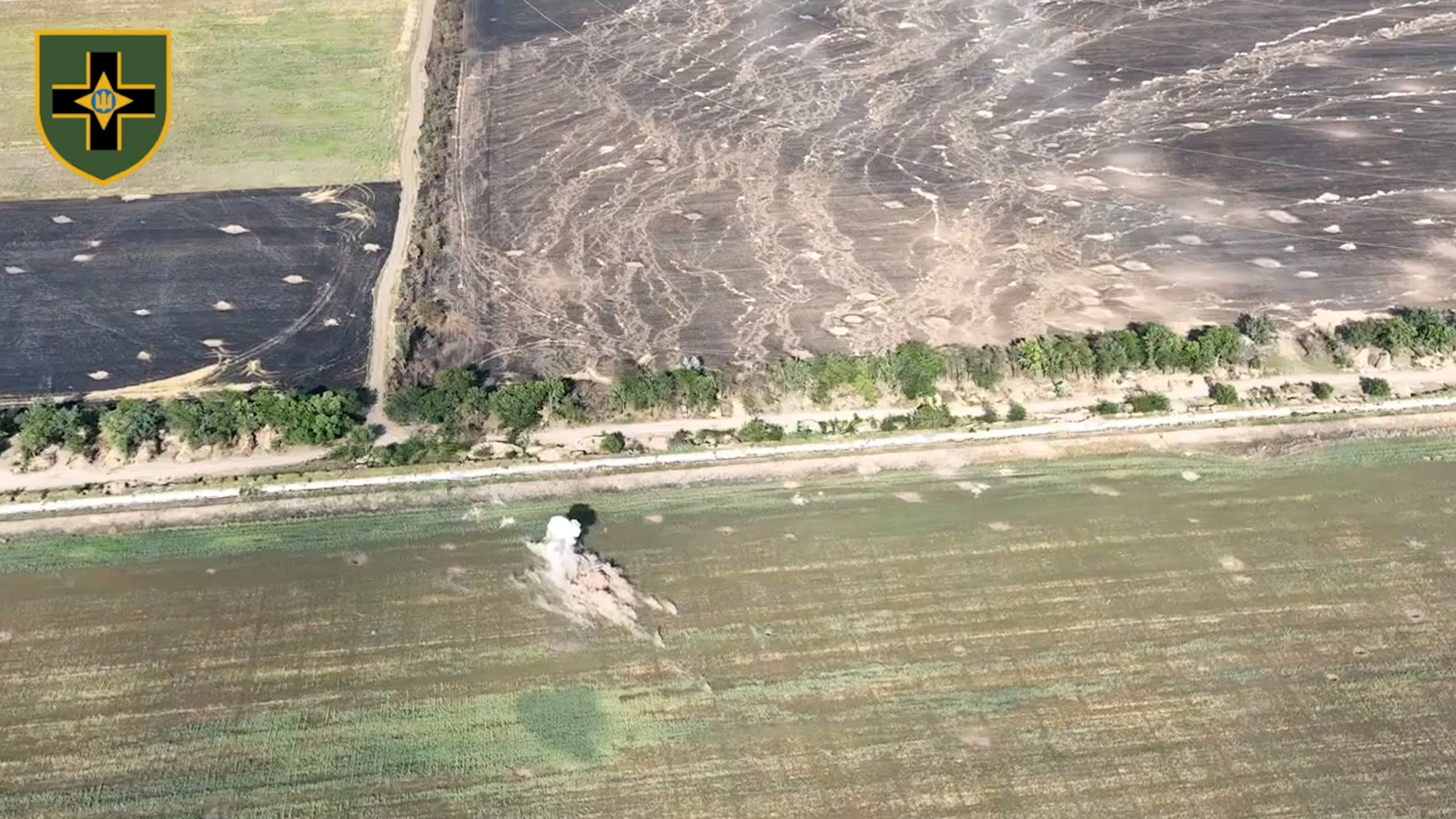 Artillerists of the 28th separate mechanized brigade apparently destroyed another BMP-3 enemy in the Kherson region in Ukraine. (@28brigade/Zenger).

The footage was obtained from the 28th Mechanized Brigade of the Ukrainian Armed Forces on Wednesday, July 13, along with a short statement saying: “Artillery knights of the 28th separate mechanized brigade named after the Knights of the Winter Campaign destroyed another BMP-3 of the enemy in the Kherson region.

“With an M777, nothing is impossible in skilled hands!

“Burn the occupiers! Glory to Ukraine!”

The footage, which reportedly shows Ukrainian forces using a U.S.-supplied M777 Howitzer to blow up the Russian BMP-3 infantry fighting vehicle, which is not unlike a tank, was also relayed by the Ground Forces of the Armed Forces of Ukraine.

The U.S. has supplied Ukraine with a large number of M777 howitzers.

Russian President Vladimir Putin is set to visit Iran next week to hold talks with Turkish President Recep Tayyip Erdogan in Tehran. The meeting comes as the U.S. accuses Iran of preparing to provide Russia with hundreds of military drones for use in Ukraine.