The footage was obtained from the Russian Ministry of Defense on the morning of Tuesday, July 12. 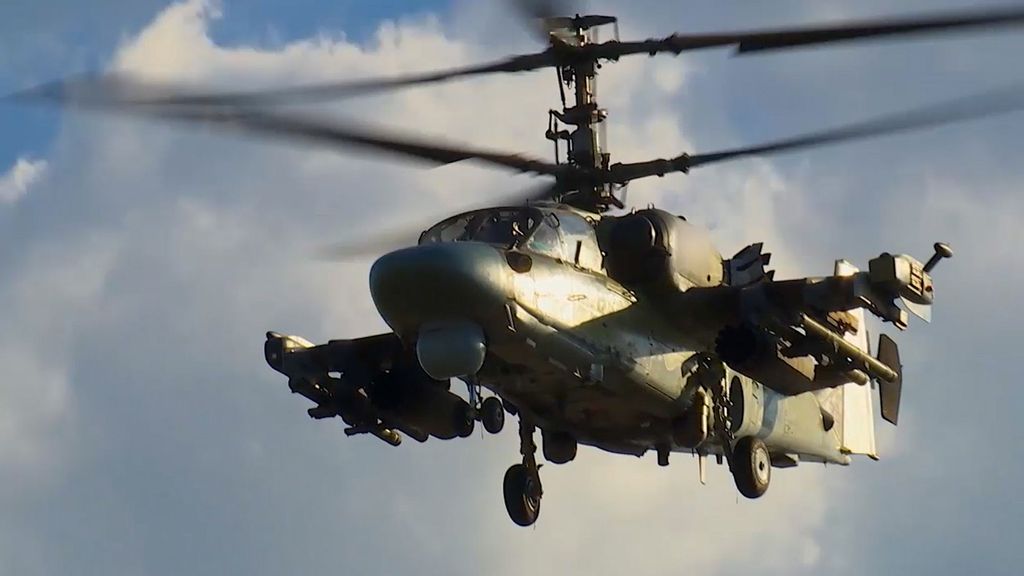 Russia has claimed that these images show its combat helicopters taking out Ukrainian targets.

The footage was obtained from the Russian Ministry of Defense (MoD) on the morning of Tuesday, July 12, along with a short statement claiming that the images show “crews of Ka-52, Mi-35 and Mi-8AMTSH helicopters of the army aviation during the special military operation.”

Russia invaded Ukraine on February 24 in what the Kremlin is calling a “special military operation.” July 12 marks the 139th day of the invasion.

Reznikov said that Western weaponry needs to be delivered to Ukraine faster. He said that for every day that they have to wait for howitzers to arrive, they can lose up to 100 soldiers.

«Previous Post
Whale Meet Again: How Scientists Track Ocean Giants Thanks To The Water Wide Web»Next Post
Adventure Dogs: A Pair Of Adorable Cocker Spaniels Have Climbed Over 90 Mountains In Just A Year