Never Give Up: Painstaking Search For Plane Crash Survivors Is Continuing – 70 Years After Accident 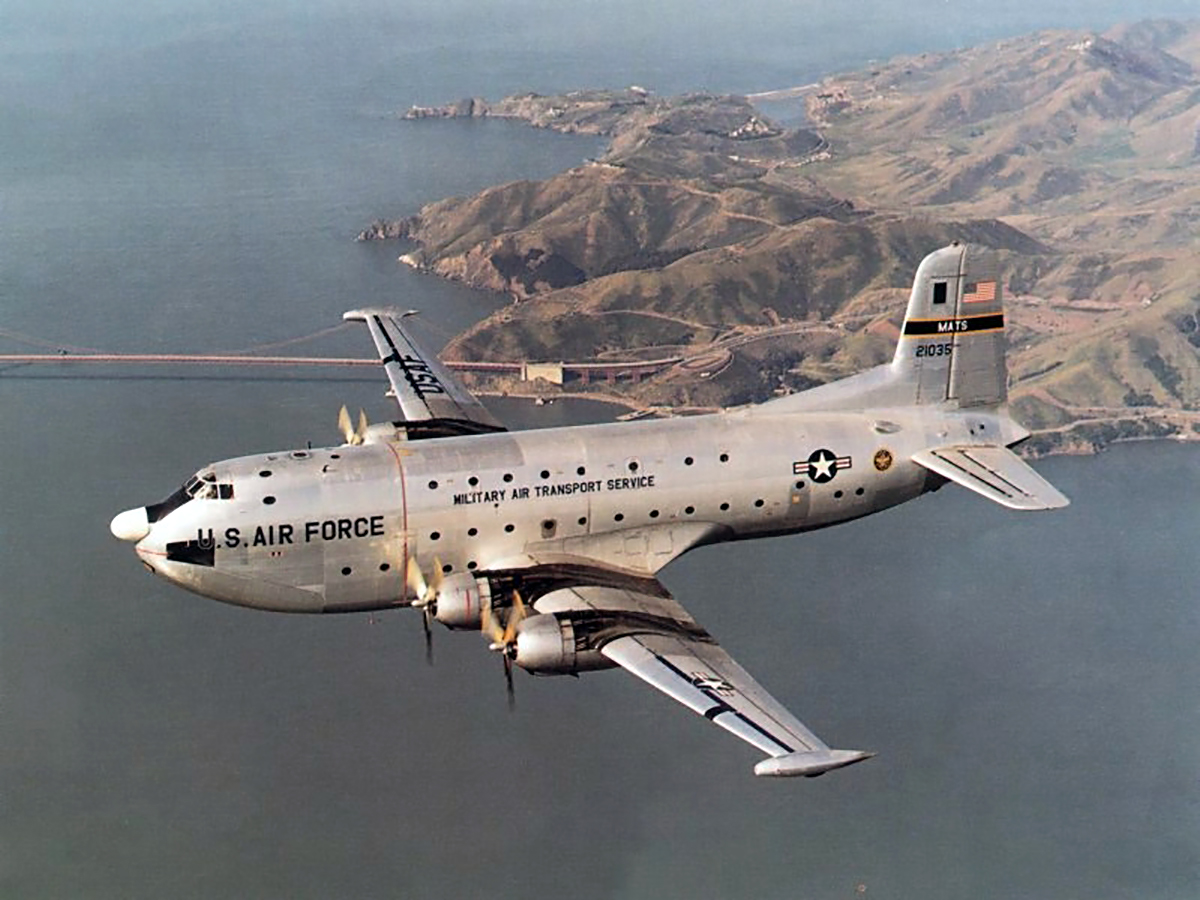 A painstaking search for plane crash survivors is continuing - 70 years after the accident. (Dean Murray, SWNS/Zenger)

A painstaking search for plane crash survivors is continuing – 70 years after the accident.

On November 22, 1952, a U.S. Air Force C-124 Globemaster II flying from McChord Air Force Base, Washington, to Elmendorf Air Force Base, Alaska, crashed into 9,629-foot Mount Gannett. All 52 passengers and crew members aboard were killed.

Weather conditions at the time prevented an immediate recovery, and later search attempts were unable to locate the crash site.

Recovery operations began that June and confirmed it was the debris of the missing C-124 crash site, now 14 miles from its original point of impact.

So far, search efforts have helped to identify 40 of the 52 service members who died in the crash, bringing closure to military families who lost their loved ones in the rugged, cold Chugach Range.

This year, soldiers from the newly activated 11th Airborne Division, the Arctic Angels, once again helped scour the debris field on the ever-changing, constantly moving glacier while providing mountaineering experience to help ensure the searcher’s safety.

The Soldiers agreed their mission on Colony Glacier is the embodiment of the Army’s “I will never leave a fallen comrade” oath in the Soldier’s Creed.

“It’s just a true testament that the military, no matter like how long it’s been or where you’re at, like they’re gonna come back and we’re gonna find you and bring you back,” explained Staff Sgt. Kyle Dallman.

“The bringing our lost service members home is probably the most important thing that we do,” he said. “It gives us a lot more trust from our junior soldiers, and a lot more closure to the families, so it’s an excellent mission to be out here and it’s extremely humbling.”

Dallman, like Carter and other soldiers on the mission, a graduate of both the Basic and Advanced Military Mountaineering Courses taught by the Northern Warfare Training Center, said that training has proven valuable on Colony Glacier.

“I’d say that for the skillset itself, it transfers anywhere every single thing I learned,” he said. “I’ve used and applied it actually here and in other missions.”

With at least 100 feet of slow-flowing ice underfoot, the safety team’s constant attention to the changing glacier is one of their most crucial functions.

“I would say it would just be like the rapid change of the glacier itself,” Dallman explained. “And that’s why we have to every single time, before we step foot on here, have to reassess everything. If it’s not like we can just come out. Even the very next day or even couple hours later, the glacier is changing, so we’re always assessing.”