Hugs Bunny: Airline Goes Out Of Its Way To Reunite Baby With A Toy 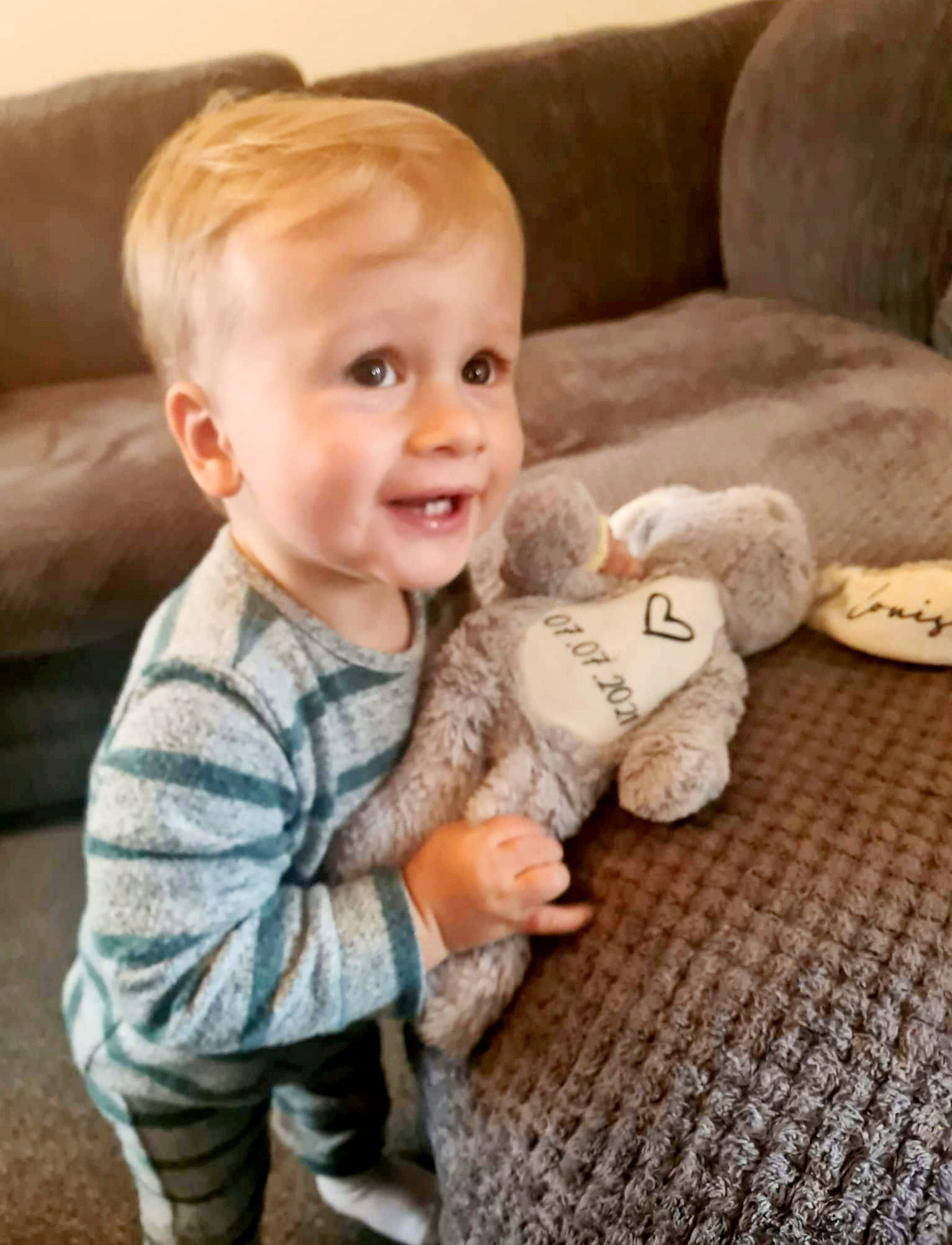 A mom has praised an airline for going 'out of its way' by reuniting him with his favorite toy bunny - just in time for his first birthday. (Steve Chatterley, SWNS/Zenger)

A mom has praised an airline for going ‘out of its way’ by reuniting her son with his favorite toy bunny – just in time for his first birthday.

Jenny Wilkinson and Shaun Tennant flew to the Spanish island of Majorca in the Mediterranean from Leeds Bradford Airport in June with their little boy Louis.

But when they arrived they noticed his beloved toy stuffed toy, call Bun-Bun, was missing.

The couple thought they had lost the treasured toy – which Louis was given at birth – forever.

But budget airline Jet2 was already trying to reunite the toy with the family using social media after staff had found the bunny on the plane.

Once the family returned home, a friend spotted the social media post and informed the family who contacted Jet2 to get Bun-Bun home just in time for Louis’ first birthday.

Shaun, of Wakefield, West Yorkshire, in northern England, said the baby grinned as he grabbed the toy when it was returned to him.

He added: “We are so grateful to the entire Jet2.com team.

“Everyone has gone out of their way to make sure that Bunny was brought home and they’ve even brought the journey home to life thanks to the pictures they have shared, it’s amazing.

“The moment Louis saw him he reached out to grab him with the biggest smile and it’s fair to say it has been a brilliant first birthday.”

Airline staff made sure Bun-Bun arrived back home safe, where he was pictured with his own suitcase and boarding card and sitting in the aircraft cockpit getting ready to fly.

Jet2 employee Ivonne McLachlan, based at Palma de Mallorca Airport, found the bunny in the lost property office and turned to social media to track down its owner.

He said: “We knew that one customer would be really missing his toy bunny so we wanted to do everything we could to bring them back together.

“Making customers happy is what this job is all about, so I’m over the moon to have helped get bunny back to Louis for his birthday.

“I guess all that’s left to say on top of that is happy birthday Louis – and I hope bunny enjoyed his flight home!”

Mum Jenny said: “He was already unsettled because he was in an unfamiliar cot, in different surroundings.

“There are so many complaints at the moment about airlines that I feel Jet2.com deserve praise for going out of their way.

“What they did for Louis was wonderful.”

«Previous Post
A Wheel Of A Time: Couple Converting A $10,600 Bus Into A Home To Escape The High Monthly Rent»Next Post
On Your Bike: Road Closed For Over A Month To Build A Pointless Cycle Lane