The 40th Artillery Brigade did not state where or when the strike took place. 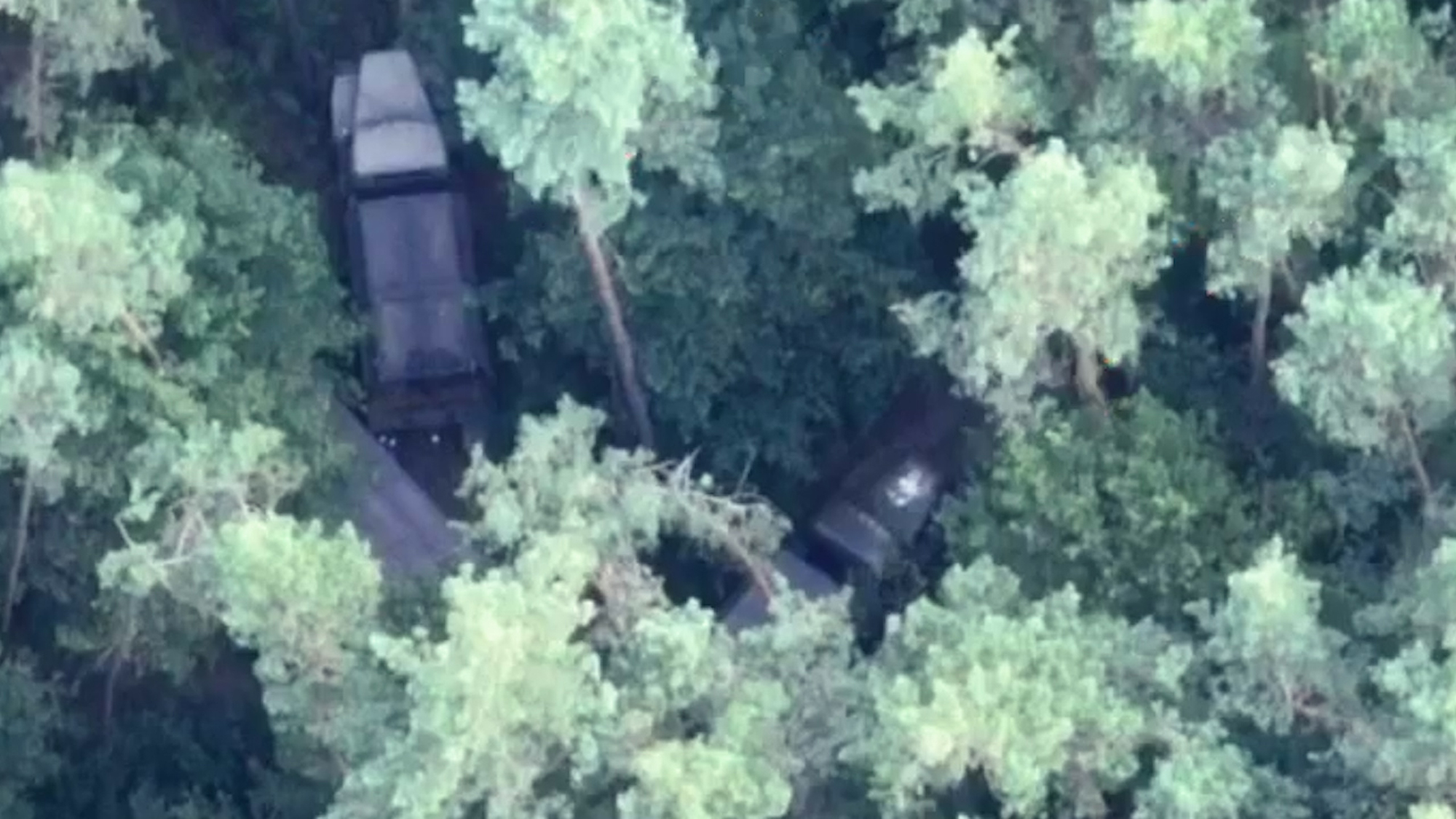 The footage shows Russian vehicles being spotted by an unmanned aerial vehicle (UAV) before bombs rain down on the wooded area and apparently destroy several targets.

The 40th Artillery Brigade did not state where or when the strike took place.

We contacted the 40th Artillery Brigade for further comment, as well as the Russian Ministry of Defense, but haven’t received a reply at the time of writing.

At least six people have died after Russian rockets hit Kharkiv, in north-eastern Ukraine, on Monday, July 11. And Oleksandr Syenkevych, the Mayor of Mykolaiv, in south-western Ukraine, has said that at least four people were injured by shelling on Tuesday morning, July 12.