In Sievierodonetsk, the footage was taken between the beginning of May and June 24. 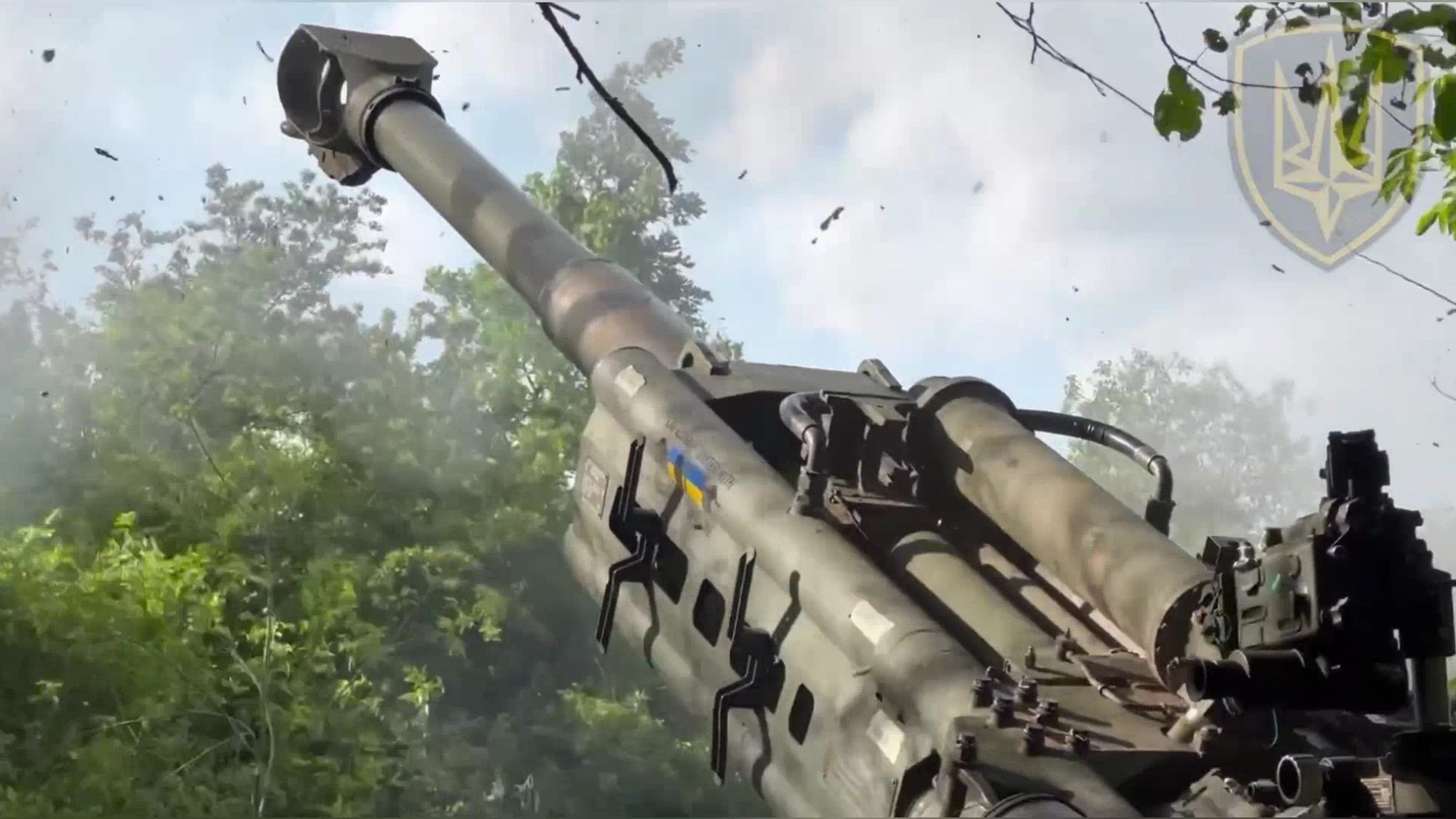 Battles for settlements in the Luhansk region in Ukraine. (National Guard of Ukraine/Zenger)

This video montage shows the intense fighting that took place in the now seized Ukrainian cities of Rubizhne and Sievierodonetsk.

The Ukrainian National Guard said the footage was filmed by fighters during the defense of the cities of Rubizhne and Sievierodonetsk in the eastern region of Luhansk, both now held by Russian forces.

The Ukrainian National Guard said they destroyed over 300 armored vehicles and killed around 1,000 Russian troops during the defense of the cities of Rubizhne and Sievierodonetsk in the eastern region of Luhansk.

The National Guard said on July 11: “Videos filmed by fighters during brutal battles for the settlements in Luhansk region.

“In those battles, the enemy lost over 300 units of armored vehicles, about 1,000 orcs were killed and about 1,500 wounded in Rubizhne and Sievierodonetsk, which Ukrainian soldiers turned into a meat grinder for the Russian invaders.

“We will never forget the defense of these settlements and will forever honor those heroes who gave their lives for Ukraine and victory!”

We contacted the National Guard for further comment, as well as the Russian Ministry of Defense, but haven’t received a reply at the time of writing.

Russia invaded Ukraine on February 24 in what the Kremlin insists on calling a “special military operation.” July 12 marks the 139th day of the invasion.

At least six people died after Russian rockets hit Kharkiv, in north-eastern Ukraine, on Monday, July 11. And Oleksandr Syenkevych, the Mayor of Mykolaiv, in south-western Ukraine, has said that at least four people were injured by shelling on the morning of Tuesday, July 12.