The brigade said they are defending their country to “protect its sovereignty, territorial integrity, and inviolability.” 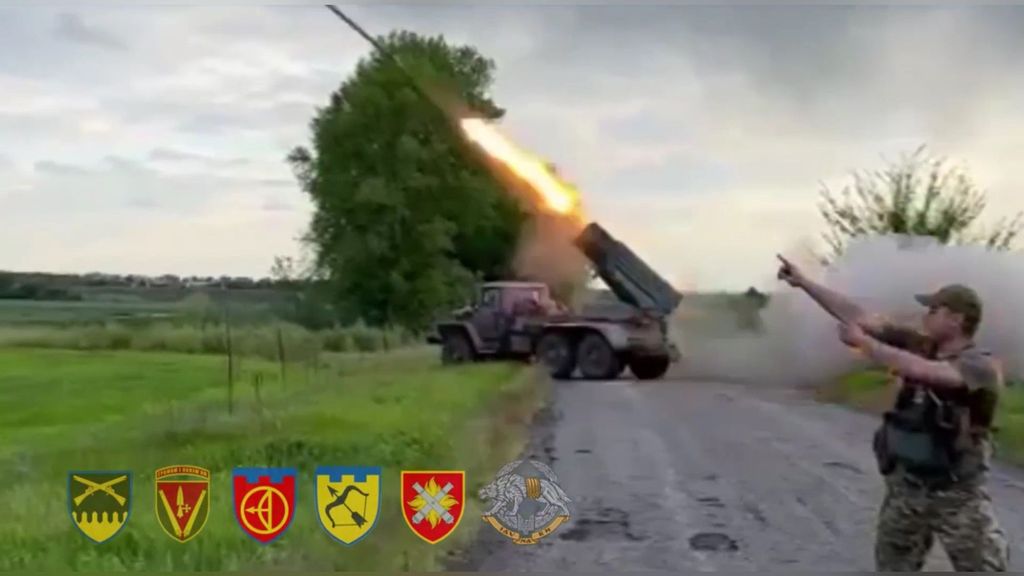 The Armed Forces of Ukraine shared that they have destroyed the Russian tanks and a truck with ammunition in Kharkiv Oblast in Ukraine.  (@92OMBr/Zenger)

The 92nd Mechanized Brigade, named after Cossack military leader Ivan Sirko, a formation of the Ukrainian Ground Forces, said they are defending their country to “protect its sovereignty, territorial integrity, and inviolability.”

The brigade added “joint efforts, one goal” and included the hashtags ‘My Kharkiv’, ‘City of Heroes’ and ‘Together to Victory.’

We contacted the 92nd Mechanized Brigade for further comment, as well as the Russian Ministry of Defense, but haven’t received a reply at the time of writing.

Russia invaded Ukraine on February 24 in what the Kremlin continues to refer to as a “special military operation.” July 11 marks the 138th day of the invasion.