Sticky Trading: Teen Seeks To Swap A Piece Of Gum For A House

“I’ve always been someone who was interested in pushing myself to try new things and see what I am capable of.” 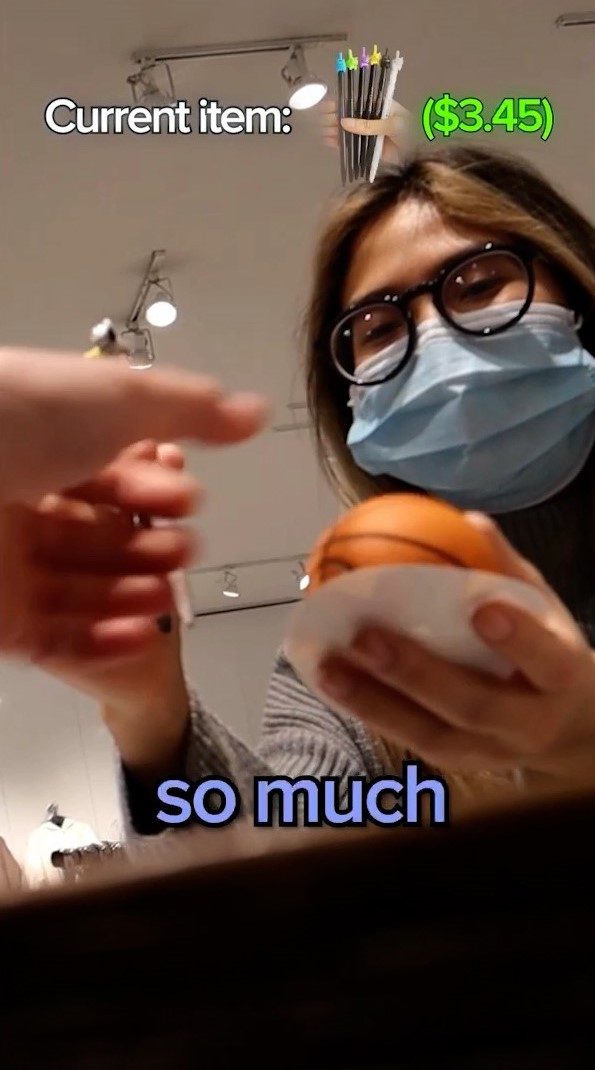 This teen is on a quest to swap a single piece of gum for a house - he's now traded up to an Xbox worth $540. (Addie Bowley, SWNS/Zenger).

A New Hampshire teenager wants to exchange a single piece of gum for a house, having already traded up to an Xbox One video game valued at $540.

Addison Bowley, 18, has started his ambitious project to go from a piece of gum to a house by ‘trading up’ each item for a higher value item.

Bowley, who goes by ‘Addie,’ began by picking up a pack of gum from his local CVS drug store.

He completed his first trade at the local Pheasant Lane Mall, where he traded the pack of gum for a ballpoint pen.

The pen went for a Vans pin. He then swapped the pin for a basketball. The basketball went for two animal pens, which he traded for a Lush body lotion sample.

Addie was then able to swap it for a Funko Pop figurine, which in turn he traded for a Stanley multi-tool and then a Napapijri jacket.

He was given a hoodie by a staff worker at the clothing store Zumiez and he was finally able to swap the Napapijri jacket and the hoodie for an Xbox One. 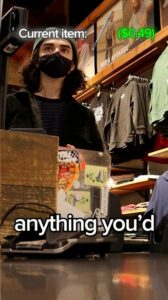 This teen is on a quest to swap a single piece of gum for a house – he’s now traded up to an Xbox worth $540. (Addie Bowley, SWNS/Zenger).

Addie’s latest swap was a landmark moment. His first eight trades went under the radar, but he started receiving attention when he documented the Xbox trade which garnered over 5.5 million views on TikTok.

Addie’s journey was inspired by Canadian blogger Kyle MacDonald, who gave a TED Talk about how he traded a red paperclip to a house in only a year.

He said: “I’ve always been someone who was interested in pushing myself to try new things and see what I am capable of.

“I was shown a TED Talk in school about a guy who traded a paperclip to a house and knew that I wanted to do it too, but with my own spin on it.

“My expectations were for it to go really well in the beginning and then slow down eventually, and it did just that.

“However I NEVER expected to get what I have now. Currently I have a new Xbox One that I’m trying to trade!”

The teen has documented his journey on the social media app TikTok where many expressed skepticism.

He said: ” The 3rd episode – where I receive the Xbox – has blown up MASSIVELY.

“It’s so unbelievable that people have claimed it to be fake!

“I understand why they think that…I lived through it and I’m still not convinced it actually happened!”

Addie has big plans for the future of this project and is currently brainstorming the best ways to get rid of his Xbox One. 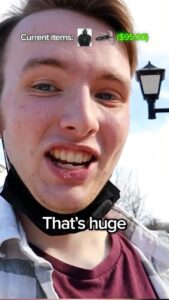 This teen is on a quest to swap a single piece of gum for a house – he’s now traded up to an Xbox worth $540. (Addie Bowley, SWNS/Zenger).

He said: “At the end, I’m going to make a full-length documentary on the project.

“The final version will show more of the ‘bad’ reactions and rejections that I get from people, as well as the raw human interactions I have along the way.

“I want to get a car definitely – but I know that’ll take some time!

“If I could eventually get to a house like Ryan that would be INSANE.

“Right now I’m getting back out there, film some content, and try to FINALLY get rid of this Xbox.”

«Previous Post
Big Winners: Being Overweight Can Be An Advantage For Gaming Competitions»Next Post
Adventurous Spirits: Four In 10 Over 40s Are Opting For Thrill-Packed Adventure Vacations