Sunbathe At Your Own Risk: Doctors Warn Of Potential Vitamin D Overdosing

The team added that symptoms of hypervitaminosis D are varied but are mostly caused by too much calcium in the blood. 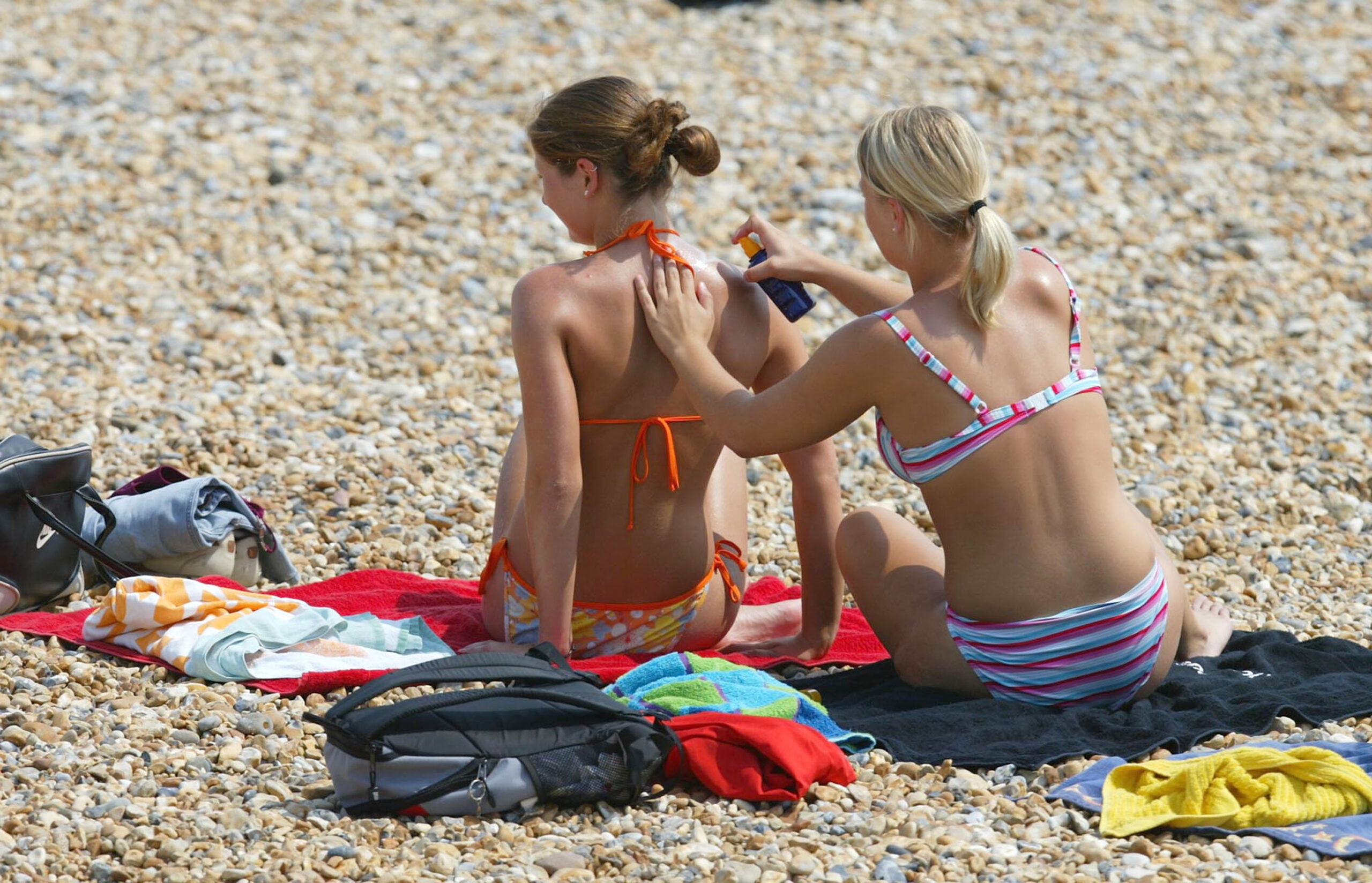 A young woman places suncream on her friend while the sunbath on the beach during a heatwave August 6, 2003 in Eastbourne, England. Temperatures in the UK continue to reach hot weather records. (Photo by Phil Cole/Getty Images)

People can end up in the hospital if they overdose on Vitamin D, doctors have warned.

Medics have said the vitamin, which people pick up in the sun, is harmful to those who take in too much of it.

They say hypervitaminosis D, a condition caused by too much of it, is on the rise and linked to a wide range of often serious health issues.

Women, children and people with illnesses are most likely to be affected by it.

They issued the warning after a middle-aged man was taken into the hospital for his condition after first visiting his family doctor.

He had complained of recent vomiting, nausea, chest pain, leg cramps, ringing in his ears, a dry mouth, thirst, diarrhea and weight loss.

His symptoms had been going on for three months and began one month after he started seeing a nutritional therapist who gave him lots of vitamin supplements.

He had health issues including tuberculosis, an inner ear tumor which had left him deaf in one ear, a build up of fluid in the brain, bacterial meningitis and chronic sinusitis.

He had taken 50,000 milligrams of the vitamin every day but the recommended dose is just 600 milligrams.

The cocktail of pills also contained too much vitamin B9 and omega 3 mixed in with other vitamin, mineral, nutrient and probiotic supplements.

He stopped taking the brew after his symptoms developed but they still didn’t go away.

Blood tests ordered by his doctor revealed he had seven times the amount of vitamin D in his body than what is needed to stay healthy.

He also had very high levels of calcium and slightly raised levels of magnesium.

His kidneys were not working properly but scans found he did not have cancer.

The man stayed in hospital for eight days and was given fluids to flush the cocktail of drugs out of his system.

He was also given drugs which are normally used to strengthen bones and lower levels of calcium in his blood.

Two months after being discharged his calcium level had returned to normal but the amount of vitamin D in his system was still too high.

Healthy levels of the vitamin can be come from wild mushrooms and oily fish as well as sunlight.

The researchers said: “Globally, there is a growing trend of hypervitaminosis D, a clinical condition characterized by elevated serum vitamin D3 levels.

Symptoms can last for several weeks.

The team added that symptoms of hypervitaminosis D are varied but are mostly caused by too much calcium in the blood.

Inflammatory eye disease, joint stiffness, and hearing loss and deafness have also been reported in patients.

The team say that, while the condition is fairly rare, it is important people remember it is possible to overdose on the vitamin.

The researchers added: “This case report further highlights the potential toxicity of supplements that are largely considered safe until taken in unsafe amounts or in unsafe combinations.”

The findings were published in the journal BMJ Case Reports.