Talking Down: Adults Say More Than A Thousand Negative Things About Themselves Each Year

“The results show people think they’re ‘too old’ for certain clothing items but we want to change this myth. “ 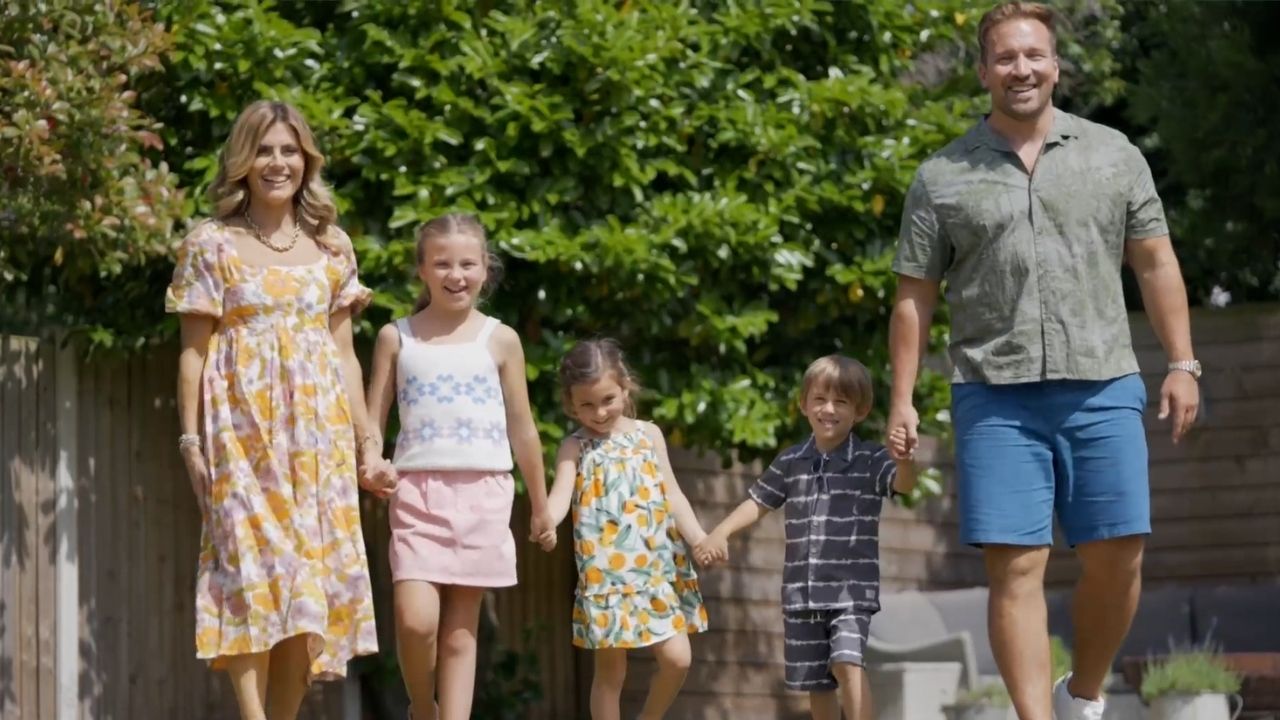 Adults say more than 1,000 negative things about themselves each year including moaning about their hair, skin - and weight. (Gabriella Petty, SWNS/Zenger)

Adults say more than 1,000 negative things about themselves each year including moaning about their hair, skin – and weight.

A study of 2,000 Brits found 21 percent are their own biggest critic, but 27 percent wouldn’t dream of saying some of the things they say about themselves to others.

The typical day sees the average man say or think three negative things about themselves – a total of 1,095 a year, while women do so four times-a-day or 1,460 times annually.

Other areas people put themselves down about included their teeth, stomach and legs.

The research, commissioned by Tu Clothing, also found 26 percent have become more negative about their appearance as they’ve got older.

It also emerged that when deciding what to wear, adults contemplate an average of five outfits before committing, with feeling too fat or old, and not liking arms or legs being on display among the top reasons for feeling uncomfortable.

As a result, those polled like to play it safe, with black being the most confidence-inducing color to wear.

This was followed by blue and grey, while only 19 percent feel comfortable in orange and 21 percent wearing yellow.

But 21 percent wish they could channel their childhood freedom to chuck on what feels good.

Actress and TV presenter Zoe Hardman, who is working with Tu Clothing to encourage people to ‘dress for joy,’ said: “With summer now upon us, many of us fear getting body parts out that are hidden the rest of the year including stomachs, thighs and upper arms.

“This summer I want everyone to tap into their inner child and adopt a carefree attitude when it comes to getting dressed.

“Kids love to wear what makes them feel great and don’t give a second thought to other people’s opinions.

“I want to help encourage the nation to embrace their own unique style, care less about what others think and have fun putting outfits together.

“Summer is a great time to embrace bold colors and patterns which increase both positivity and confidence.”

More than a fifth of adults (23 percent) generally struggle to find clothes they feel comfortable in.

Almost a quarter (23 percent) admitted they care too much about what others think of them, while 18 percent fear summer because they don’t know what to wear.

And 28 percent worry they are too old for certain styles, which began aged 32 for women and 38 for men.

A fifth have even been told by others that they are ‘too old’ for certain items, with the poll revealing adults think 44 years old is the maximum age to wear a bikini.

Anything above 47 was considered ‘too old’ to wear leggings, 43 for crop tops and 46 for wearing mini-skirts.

Of those polled who are parents, 31 percent have let their little one select an outfit for them from their wardrobe, while 27 percent have done so when shopping.

More than a quarter (27 percent) have even worn matching outfits with their offspring.

While 34 percent of moms and dads polled, via OnePoll, said their child doesn’t care what people think about what they’re wearing.

Emma Benjafield, product director at Tu Clothing, said: “I’ve been really looking forward to making the most of this summer and there’s no better time to embrace your body and wear colors, prints and patterns.

“We want to encourage people of all ages to simply have fun with dressing up, to not be afraid to wear what they want, nor to worry what others think.

“The results show people think they’re ‘too old’ for certain clothing items but we want to change this myth. Everyone should wear what they want, how they want and when they want.

“Fashion, after all, should be fun and make you feel good.”